A body found last week at 31st Street Beach has been identified as a DePaul University graduate who went missing there in late October.

Kontein went missing Oct. 26 after he parked his car and walked across DuSable Lake Shore Drive to the beach, friends and police have said.

Body Found at 31st Street Beach a Week After a Man Went Missing; Unclear if it's Oribi Kontein 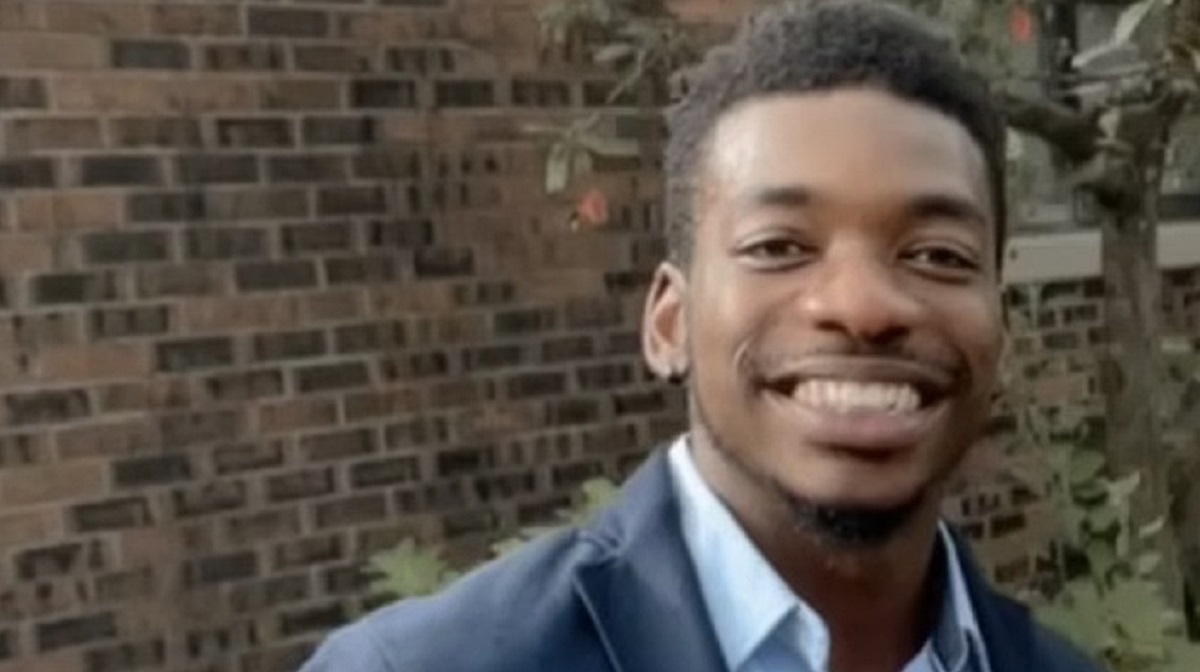 After Kontein’s disappearance, his friends organized a search party, posted fliers and tried to keep the pressure on police to continue the search.

His body was found on the shoreline last Thursday near 35th Street, Chicago police said.

A friend has said Kontein’s disappearance was “fishy,” pointing to video of a burglary of his vehicle after he went missing.