Fatigue may have caught governor in unexpected admission

Perhaps two full days of television appearances finally caught up with Gov. Rod Blagojevich Tuesday.  At least that's what MSNBC's Rachel Maddow inferred in a commentary that points to a possible Blago blunder.

Blagojevich's media blitz brought him to the offices of MSNBC where he met with the political commentator Tuesday afternoon, as his impeachment trial was under way in Springfield.

"Gov. Blagojevich may have moved the story forward tonight," Maddow said in her evening commentary.

Maddow said that some of the governor's comments in the interview will very likely become part of criminal proceedings against him, since he made a confession --- or did he stumble into a confession -- which he had not voiced in previous interviews this week. 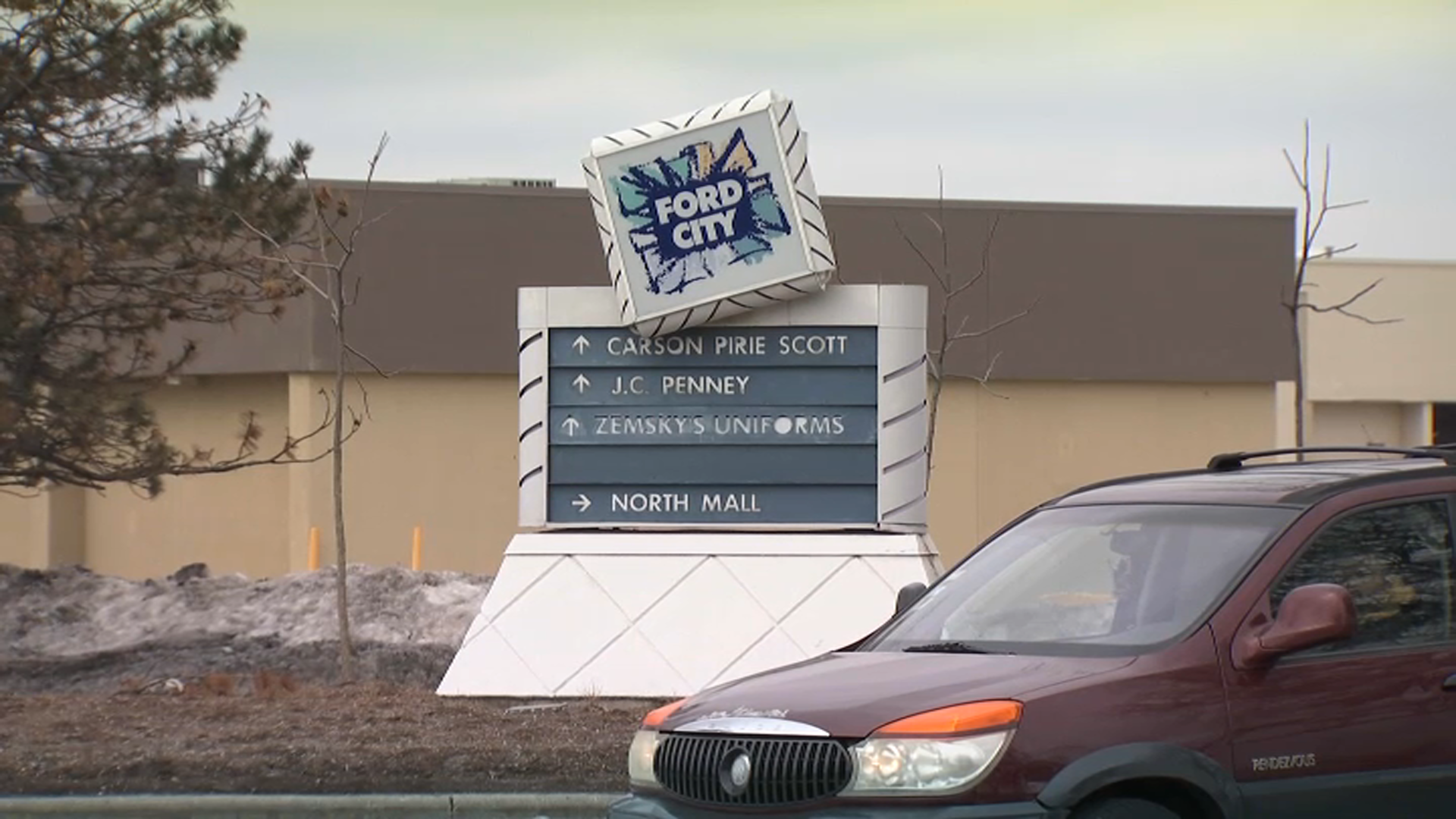 Southwest Side 37 mins ago

"The governor may have opened up a little bit more than he had wanted to," she said, before sharing a clip from the interview in which Blagojevich "admitted wanting to get something tangible for Barack Obama's vacant U.S. Senate seat."

Blagojevich openly stated to Maddow that he was seeking help from Obama's people to "pass health care and a jobs bill, and helping the people of Illinois."

Maddow said, "He is admitting that he wanted something in return for that appointment."

"Quid pro quo is quid pro quo," she said, speculating that wanting anything in return for a senate seat seems "improper."

"Or maybe it's just politics," she said. "Maybe it's both, improper and politics."  In either case, Maddow was not willing to let it slide.

In his conversation with Maddow, Blagojevich reiterated his claim that the tapes that were played for the Illinois state senate are being taken out of context and that statements where he seemed to be shaking down potential replacements for President Obama's vacated U.S. senate seat was just him "thinking outside the box."

"We looked and tried to think outside the box, like Oprah Winfrey, for example," Blagojevich said.  "Some ideas were good. Some were stupid. Some you can't do. Just natural discussions when you're trying to get a result that ultimately leads to a the place that's right for people."

"I consider myself the anti-Nixon," Blagojevich told Maddow. "Remember, during Watergate, Richard Nixon fought every step of the way to keep his tapes from being heard?  And then finally he ran out of roadblocks. ... I want just the opposite. I want them all heard, now, right away , so the whole story can be heard."

During his 17th interview in 48 hours, Blagojevich also denied that he tried to extort the Tribune Co. but said he did want an end to the Chicago Tribune's negative editorials.

Federal prosecutors have claimed their wiretaps of the governor's home and office caught him suggesting Tribune editorial writers should be fired if the Tribune Co. wanted state assistance to sell Wrigley Field, home of the Chicago Cubs.

Blagojevich told Maddow that the Tribune was getting the benefit of the state trying to help the Cubs and that it would be nice "if they laid off on an issue like that."

His appearances Tuesday meant the continuation of his boycott of his own impeachment trial in Springfield, Ill.