Kane, Keith pick up goals as Hawks roll to yet another road victory

Patrick Kane and Duncan Keith notched first period goals, and Nick Leddy picked up a power play goal in the second period as the Chicago Blackhawks hit all the right notes in knocking off the Nashville Predators by a score of 3-1 on Tuesday night.

Antti Raanta made 27 saves in the game as he ran his record to 7-1-1 on the season, and former Rockford IceHog Carter Hutton made 24 saves in a losing effort for Nashville.

In the first meeting in Nashville between these two teams, it was the Predators who grabbed all of the early momentum, but this time, it was the Blackhawks that scored first. Just 1:29 into the game, Marian Hossa stopped at the offensive blue line, and hit Keith with a pass as he came in as the trailer on the play, and Keith’s shot got past Hutton’s blocker and gave Chicago a 1-0 lead. 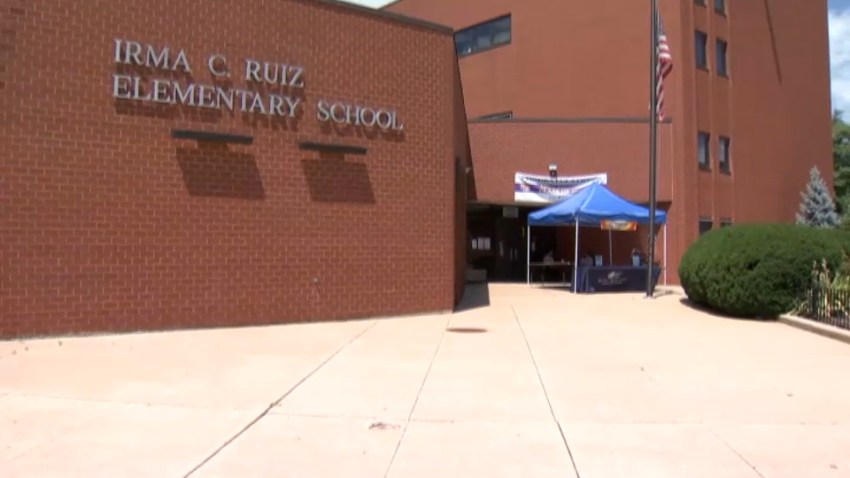 A few moments later though, the Predators got the goal right back. Marcus Kruger went to the penalty box for putting his hand on the puck in the face-off dot, and Nashville took advantage of that play as they got a great possession in the middle of the sequence. After Brent Seabrook failed to move the puck out of the zone, Shea Weber eventually got it at the point, and he unleashed his patented slapshot, beating Raanta and tying things up 1-1.

The two teams traded scoring chances throughout the middle of the period, with Brandon Saad pulling a lovely deke to get around a Predators defender, but unfortunately Bryan Bickell wasn’t able to corral the pass on the rush. The Predators also turned up the tempo, picking up a slew of scoring chances and forcing the Hawks into committing several penalties in the period.

It was the Blackhawks who were able to grab the next goal in the game though. On a late power play, Kane made a great move in the defensive zone to get out, and he executed a perfect give and go with Patrick Sharp in the neutral zone. Once Kane gained the blue line, he deked from his forehand to his backhand, and flipped a gorgeous shot over Hutton’s shoulder and just under the crossbar to give the Hawks a 2-1 lead.

After Kane committed a careless offensive zone penalty, he was bailed out by his defense and his goaltender. Michal Handzus made an excellent pass interception in the waning seconds of the Predators’ power play, and cleared the zone to ensure that the Hawks would hit the first intermission with a 2-1 lead.

The Blackhawks got an early power play of their own to start the second period, but they weren’t able to get many chances as the Predators’ penalty kill put a ton of pressure on the point men to prevent a puck cycle. They just couldn’t get the puck into open ice, and Nashville did a nice job of keeping the deficit at just one.

On a power play later in the period though, the Hawks finally found some open space thanks to the speed of their second power play unit. Saad knifed his way through the Nashville defense, and after his shot was stopped by Hutton, it was Leddy who grabbed the rebound and fired a wrist shot past the Predators’ goaltender. All the players on the ice felt that it was a goal, but the officials did not rule it one. A video review ended up contradicting that call, and the goal counted to give the Blackhawks a 3-1 lead.

Later on in the period, the Predators finally had a chance to reverse the offensive momentum that was favoring the Hawks when Patrick Sharp went to the penalty box for a high-sticking double minor. The ensuing three minutes and change of power play time for Nashville (the Hawks had been on the power play themselves when Sharp committed his infraction) were completely meaningless for the Predators, as they only managed one shot on goal thanks to some really aggressive defense by Kruger and Saad.

As the third period got underway, the Hawks once again dominated both at even strength and on the penalty kill. Jonathan Toews’ line was especially potent in all areas, backchecking like crazy against the Predators’ rushes and creating chances of their own against Hutton throughout the early stages of the frame.

After yet another successful penalty kill, headlined by Johnny Oduya’s shot blocks and how well Raanta was moving side to side in following the puck, the Predators seemed like they were out of gas, and the Hawks’ other three lines took full advantage. Ben Smith especially pushed the tempo as the time wound down, getting a couple of good rushes that Hutton was only barely able to stop.

The Predators did get one last chance to get back into the game, but the Hawks were having none of it. Once again, the forwards attacked aggressively at the blue line, and they picked up several shot blocks and clears to finish off the Predators’ chances, and Raanta celebrated with his teammates as his record as a starter improved to 7-1-1.

The Hawks will have a couple of days off before they tangle with the Vancouver Canucks on Friday night at the United Center.