Adverse conditions forced Hawks to adjust, and they did in scoring five goals

The Chicago Blackhawks needed to make a big statement after dropping their first game back from the Olympic break, and they did just that on Saturday night as they won a commanding 5-1 contest against the Pittsburgh Penguins at Soldier Field.

Despite the snowy conditions at the stadium, the players didn’t seem bothered by the inclement weather, and most reiterated a common strategy of head coach Joel Quenneville: “simplicity.”

“It was hard to get the puck on your stick first off, and usually when you did you had a guy right in front of you,” Kris Versteeg said. “The game was moving pretty quick and the puck was moving pretty slow, so I think that was why you didn’t see many chances, especially in the first, and you saw some gaps. We played our game though, and we came out the way we wanted to.”

Defenseman Duncan Keith, who played 23:04 to lead the Blackhawks in ice time, echoed similar sentiments when discussing the team’s approach to winning the game.

“At the end of the day, it’s just something that both teams have to deal with, and I thought we did a good job of playing simple and making some smart plays,” he said. “We had some good individual plays too though. I think for the most part, we were pretty simple. We were just all chipping pucks in and out, but I think when you have a little bit of room, and you’re a skilled guy like Toews, it works anyway.”

Even the goaltenders felt that way, with Corey Crawford weighing in after the contest on the approach that he and his teammates in front of him employed.

“We kept it really simple in this game, which we needed to,” he said. “The puck was bouncing around in the first period, and we were just trying to get it out of our zone and get it into their zone and go to work. Nothing too fancy, and we limited the number of pucks we passed through the middle of the ice. It was a simple game, but it was well-played by us.” 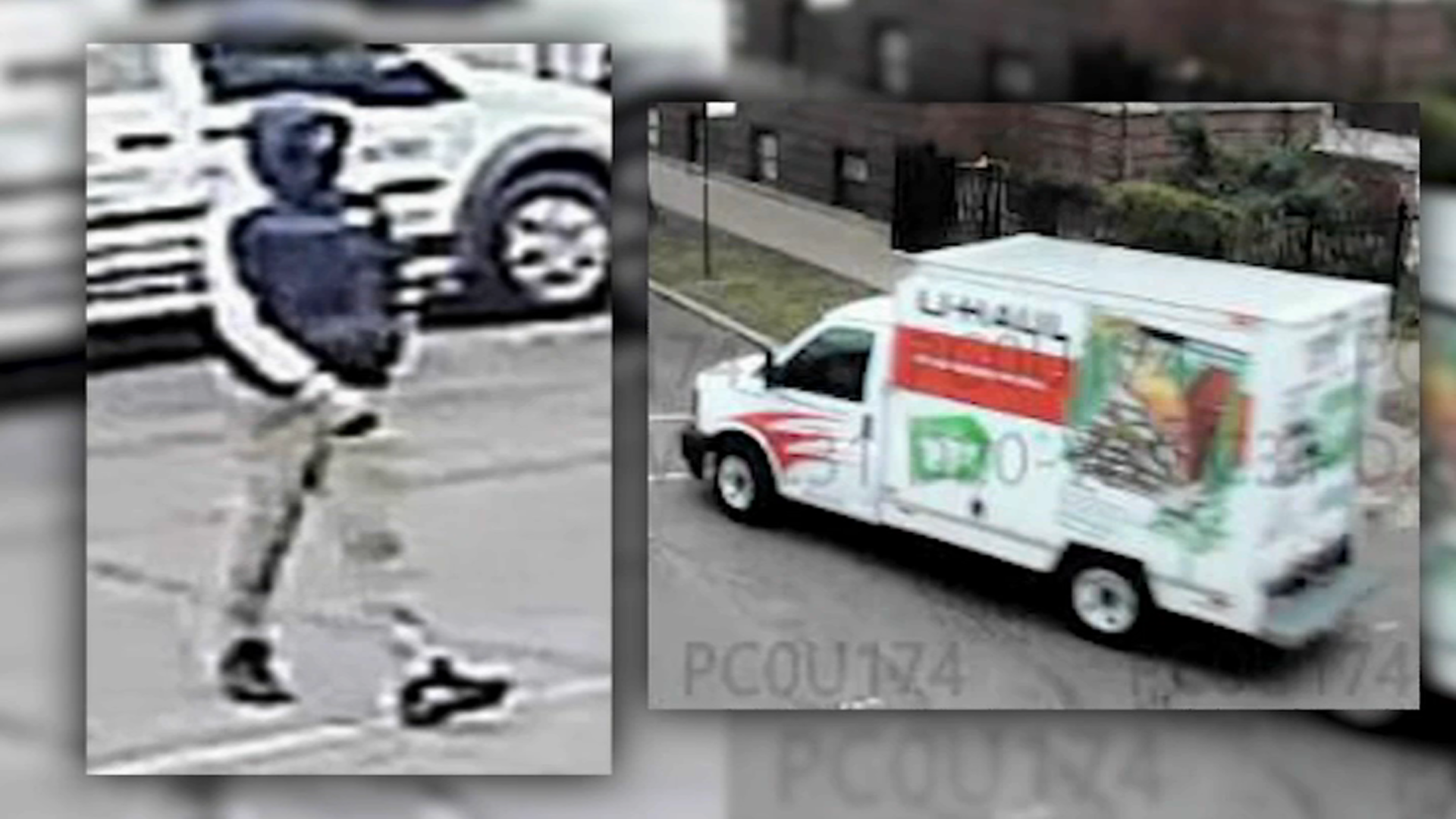 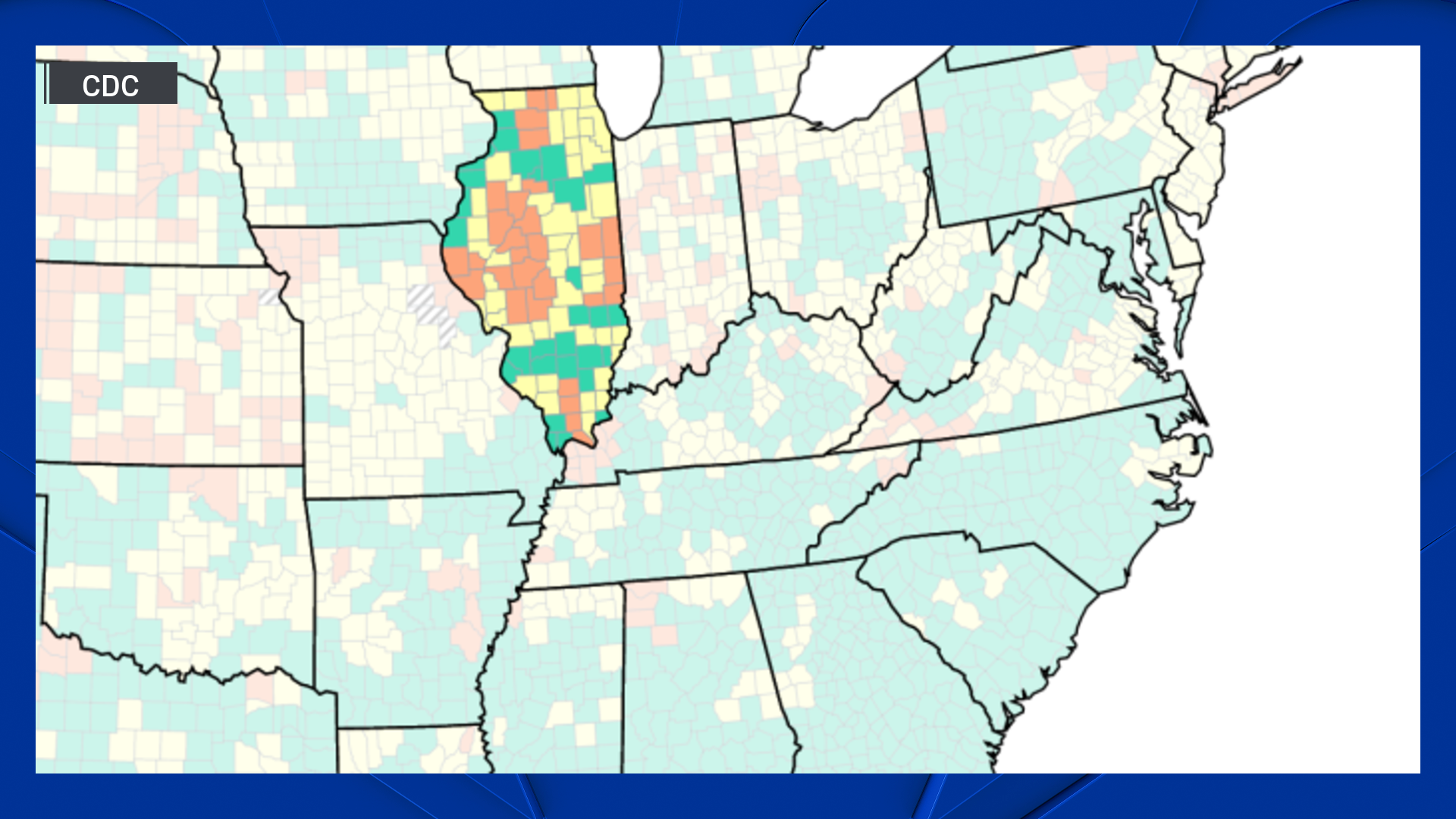 Despite those limitations and adjustments in strategy, the conditions really didn’t seem to bother Crawford, as he made 31 saves in the victory.

“It wasn’t too bad,” he said of the snowy weather. “In the first period and in the first part of the third when the snow was blowing toward me, it got in my face and eyes, but it wasn’t anything to the point where it affected the way I played. The puck actually came out pretty good with the snow. I think the worst part was on the ice, because I think it was tough for the guys to handle the puck through the snow.”

The inclement weather may have given fits the offensive players charged with moving the puck, but to blue liners like Keith, the atmosphere of the game ended up trumping the on-ice conditions.
I think the conditions were as good as they could be,” he said. “It was a lot of fun and I think that it’s part of what you have to enjoy. You have to enjoy being out there in the snow and enjoy that challenge of being good with the puck when the snow is there.”

Keith did have one quibble about the conditions at Soldier Field for the game: the temperature on the benches.

“The benches were really hot,” he said with a chuckle. “I ended up having to put a towel down because they were so hot.”

Warm benches and the benefit of a roof to keep out any unwanted snow are just some of the reasons the Hawks will be excited to bring their game back to the United Center, but to guys like Versteeg, the lessons of this game can’t be forgotten as the Hawks head back to their regular home for Tuesday’s game against the Colorado Avalanche.

“When we get back to the United Center, we’re just going to have to take that win and build off tonight and realize that we’ve got the players here to win,” he said. “We weren’t getting enough goals to win at times, but tonight was one of those nights where we found a way to get five goals and we have to find a way to build off that.”