Can you call in "hockey" to work? The Blackhawks say so.

Following the Blackhawks' triple overtime win in Game 2 against the Anaheim Ducks, a game that is now the longest game in Hawks history, the team shared their latest excuse note for fans who stayed up late to watch the game.

The note, signed by the Chicago Blakchawks, asks for employers and teachers to excuse fans from their "lateness" or "sleepiness" Wednesday.

"He/she was up too late celebrating the win," the note reads. 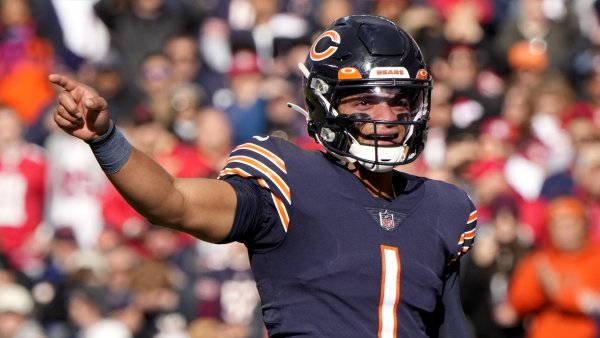 Justin Fields Will Start Sunday for Chicago Bears Vs. Packers 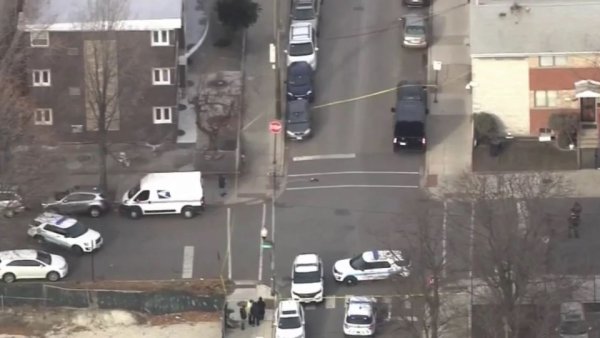 But fans won't have much time to recover. The Blackhawks will look to defend home ice when the series resumes at the United Center Thursday night. The puck will drop at 7:00 p.m.