Chicago Blackhawks Drop the Puck on Preseason Against Penguins

It’s been a long summer, but the Chicago Blackhawks will finally be back on United Center ice Wednesday night as they open up their preseason schedule against the Pittsburgh Penguins.

The Blackhawks, who fell in the first round of the playoffs to the St. Louis Blues earlier this year, will be looking to integrate some new, young faces into the mix in the upcoming season, and Wednesday night will be the first game action for many of those players.

In fact, the top two lines for the Blackhawks will be loaded with players looking to take over a top-six spot on the roster. College standout Nick Schmaltz will be one of those players, as he’s slated to skate on the top line along with Vincent Hinostroza and Richard Panik.

coronavirus in indiana 23 mins ago 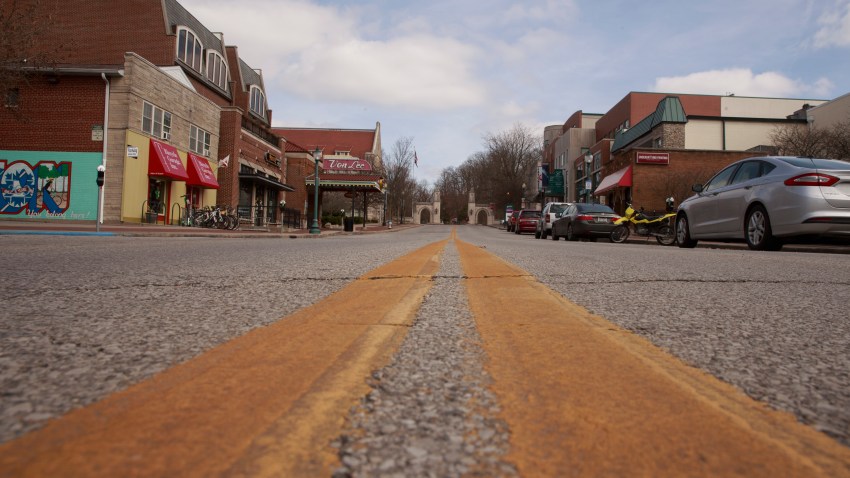 Indiana Residents Urged to Continue to Abide by Coronavirus Order

Meanwhile, Tyler Motte and Ryan Hartman, also potential candidates for a big-time role with the Hawks, will skate on the second line, with Tanner Kero at the center position.

Here is the Hawks’ full lineup against the Penguins:

The Blackhawks will bring a couple of big guns to the mix on the defensive side of things on Wednesday night. Free agent signing Brian Campbell will be in the lineup for the Hawks as their preseason begins, and he will be skating with new free agent acquisition Michal Kempny. Kempny, who was a standout player for the Czech Republic during the World Cup of Hockey, is hoping to make the Hawks’ lineup as a top-four defenseman, and that process will begin on Wednesday night.

Finally, goaltender Scott Darling will be in net for the Hawks as they welcome the Penguins to the United Center. Darling is the likely backup for Corey Crawford this season, and with the Hawks’ main goaltender still in Canada as the World Cup wraps up, Darling is expected to play the full 60 minutes on Wednesday night.