The Chicago Blackhawks had an unpleasant surprise Saturday as Corey Crawford had to undergo an appendectomy, and head coach Joel Quenneville provided an update on the goaltender's condition after their game against Philadelphia.

In his postgame remarks, Quenneville said that the surgery went according to plan, but it will knock out the goaltender for two to three weeks of action.

To compensate for Crawford's absence, the Blackhawks are expected to call up goaltender Lars Johansson from Rockford. In 16 games with the IceHogs this season, Johansson has a 2.63 goals against average, a .911 save percentage, and a 6-7-1 record in AHL action.

Scott Darling will get the bulk of the starts for the Blackhawks in Crawford's absence, with the team's next four games all scheduled for home ice. 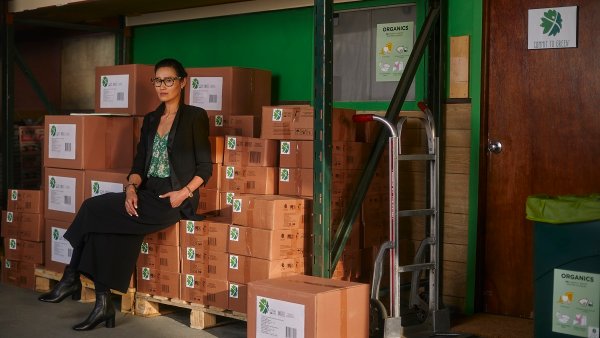 The Blackhawks could potentially place Crawford on long-term injured reserve to save salary cap space, but that move would mean that he'd have to miss a minimum of 10 games. If that is the decision reached by the team, he could return to the lineup no earlier than Dec. 27 against the Winnipeg Jets, which would fall just outside of the three-week timeframe.