Corey Crawford made 26 saves in his NHL-leading sixth shutout this season to lead the Chicago Blackhawks past the Ottawa Senators 3-0 on Sunday night for their third straight win.

Duncan Keith and Artem Anisimov scored for Chicago, which also got an empty-net goal from Andrew Desjardins with 48 seconds left.

Crawford wasn't tested consistently, but he was sharp when needed in earning his 18th career shutout in his 300th game. 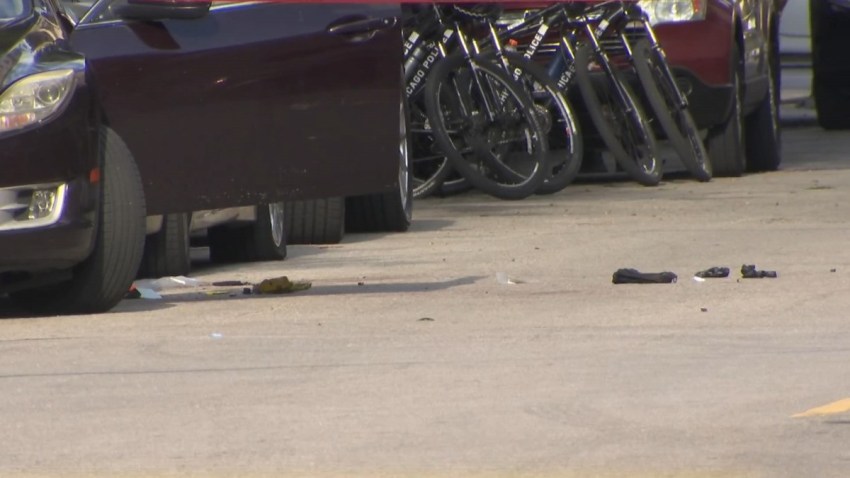 Ottawa's Craig Anderson stopped 27 shots, but the Senators lost their third straight and fifth in their last six.

The Blackhawks, who have won six of eight, avenged a 4-3 overtime loss at Ottawa on Dec. 3.

Crawford came up with the toughest save in the choppy, scoreless first period when he stopped Alex Chiasson's point-blank deflection of Mika Zibanejad's shot from the slot.

Keith opened the scoring at 8:13 of the second on a screened drive from the left point that sailed past Anderson's blocker with Marian Hossa and Jean-Gabriel Pageau jostling in front.

Crawford was alert — and made a handful of tough stops — to keep it scoreless. He robbed Max McCormick, who was wide open at the edge of the crease, with a quick blocker save with about 2 minutes left in the second.

Anisimov swatted in a rebound at 6:01 of the second to extend Chicago's lead to 2-0. Anderson stopped Michal Rozsival's shot from the left circle, but the puck rolled up Anderson's chest, then dropped to the ice and right to Anisimov, who was open at the edge of the crease.

In a pregame video tribute, the Blackhawks honored NHL leading scorer Patrick Kane for his franchise-record 26-game point streak this season. His run, extending from Oct. 17 through Dec. 13, set a new mark for an American-born player.

Neither Kane nor GM Stan Bowman, who presented the player with a gold puck, addressed the crowd of 22,016.

Kane has been held without a point only five times in 40 games this season.