Several shoppers spent their Thanksgiving stuffing their shopping bags this year, and it appears the added shopping day paid off.

With more retailers opening up on Thanksgiving Day, the national spending total of $9.7 billion on Black Friday this year was down 13.2 percent from last year, despite the crowds of Chicago shoppers pouring into stores to gobble up deals.

But add in Thursday's shopping, and the bottom line went up 2.3 percent, officials said. 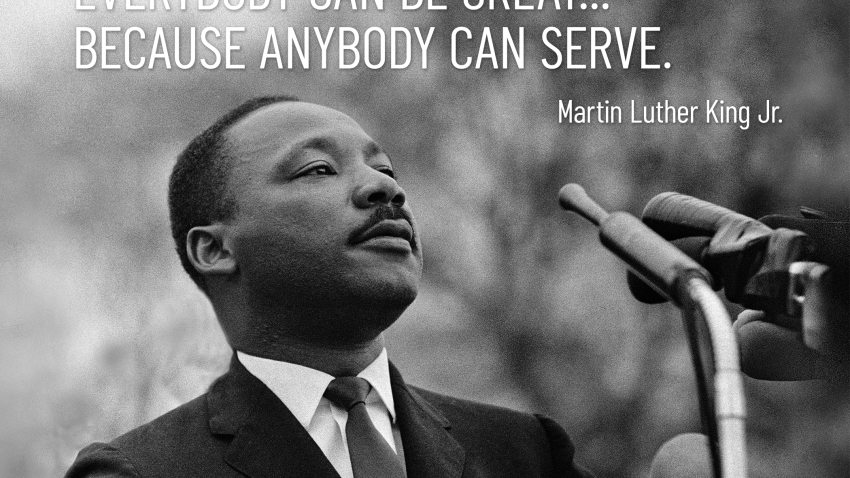 5 Ways to Volunteer in Chicago for MLK Day 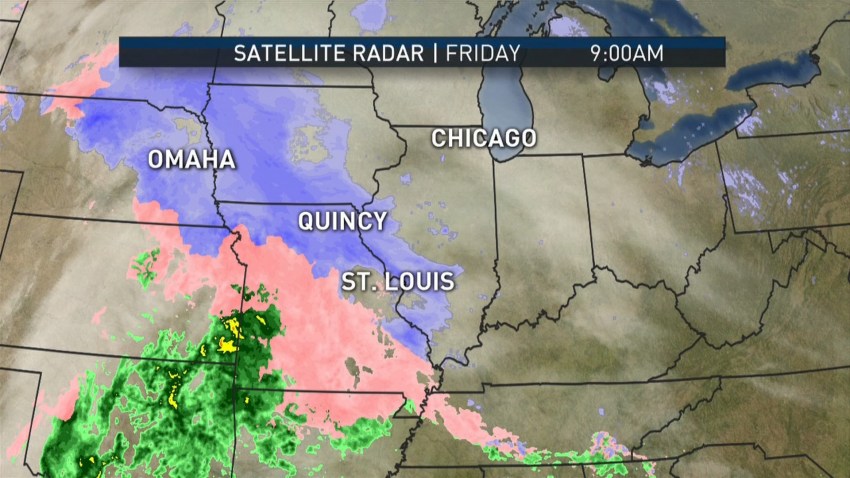 Timing: What to Expect in Friday’s Winter Storm

Determined buyers were lining up early and getting what they were after any way they could.

But for some shoppers, the Black Friday or sneak peek Thursday scene is a turn off. They prefer the peace and quiet of cyberspace.

“Why wait in line for five hours when you can probably get the same deal without waiting in line,” said one Chicago shopper.

Analysts project online shopping could top $40 billion this year, which would mark a 14 percent increase.

And nearly seven in 10 smartphone owners are expected to make mobile purchases.