Things aren’t looking up for the Chicago Bears right now and while it’s no laughing matter for the team, a Chicago billboard is making light of their recent woes.

But the electronic billboard on the Command Transportation building near Niles Center Road, known for showcasing controversial and oftentimes hilarious sports-related signs, jumped at the opportunity to poke fun of Houston. 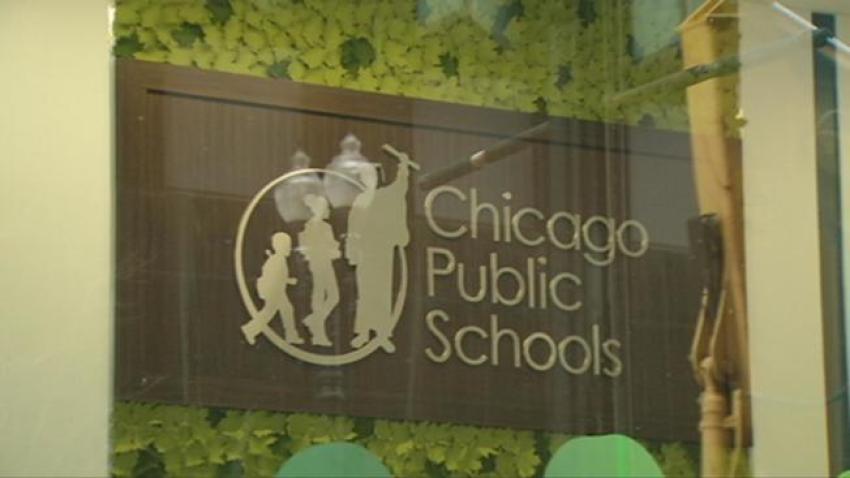 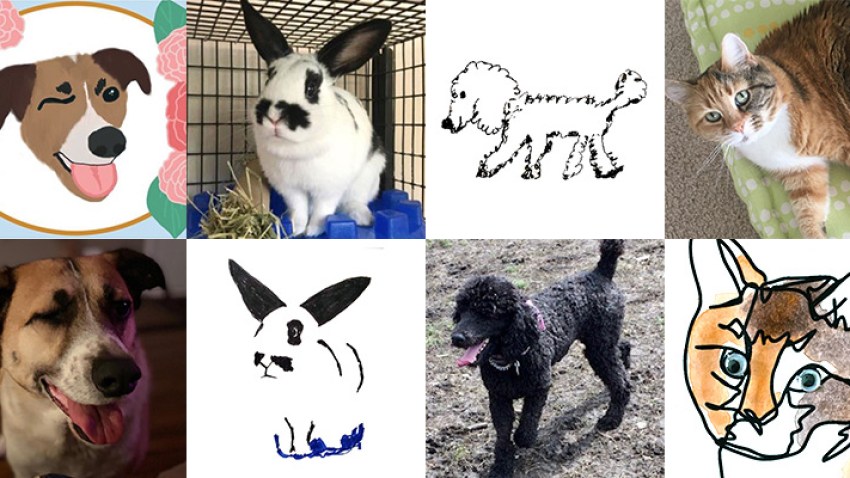 The sign, which shows Houston’s back on the field, uses his jersey to read, “Houston, we have a problem.”

The billboard made headlines earlier this year for showcasing a sign during the Winter Olympics that read “Loser Keeps Bieber,” referring to the epic USA versus Canada Winter Olympic hockey matchup.

After Canada won the Olympic gold medal game in Sochi, 1-0, the company immediately followed up with a new billboard that read, “Worst bet ever.”