Chicago Mayor Lori Lightfoot remains optimistic that a bill designed to make the city more attractive to casino developers will eventually pass, but the measure was not voted upon by lawmakers prior to the adjournment of the legislature for the year.

The proposed casino bill won’t be back on the docket until at least January, but in a statement, Lightfoot said that progress made on the bill has given her some optimism.

“While we are disappointed that a much-needed fix to the gaming bill won’t be made during this compressed veto session, the Chicago casino is still very much in the sightline thanks to the progress we’ve made with our state partners,” Lightfoot said in a statement. “While this delay doesn’t impact the City’s FY 2020 budget, this fiscal challenge looms large for FY 2021 and thereafter.” 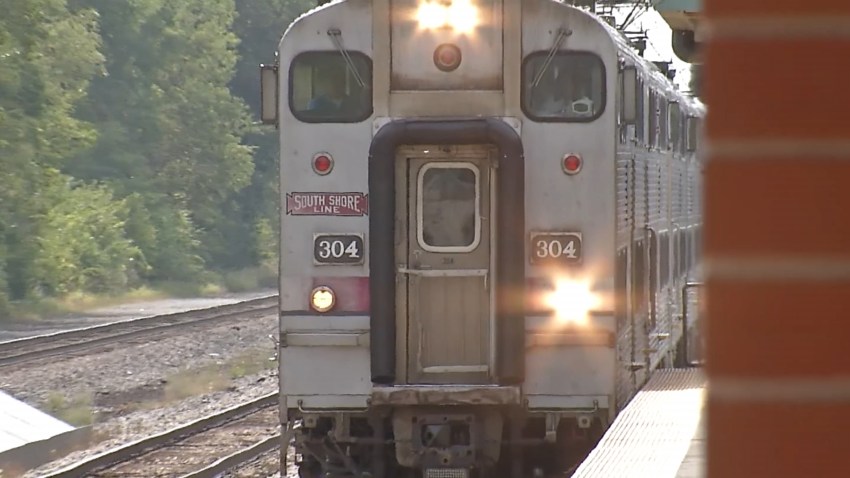 The proposed bill would make changes to tax collection and fees associated with a casino built in Chicago. Earlier this year, a feasibility study was conducted for a Chicago casino, but the study found that an “onerous tax and fee structure” could potentially scare developers away from such a project.

The bill that the city was pushing for will not come up for a vote in the legislature in the veto session, but could be brought back for the January session, according to Lightfoot’s office.

“The city’s proposal for the gaming bill has always been about finding a workable tax structure for a casino development that is projected to fuel thousands of new jobs, create hundreds of millions in new gaming revenues for the City, as well as the state, all while redirecting $260 million in additional funds annually that have otherwise been lost out to gambling across the border,” Lightfoot said.