U.S. Sen. Bernie Sanders is greeting diners at a downtown Chicago restaurant in one last Illinois appearance as voters head to the polls in the state's primary.

The Sanders campaign has tried to highlight links between Emanuel and Sanders' opponent, Hillary Clinton. Sanders has criticized the former White House chief of staff's record at a time the mayor is under fire for a police shooting scandal. 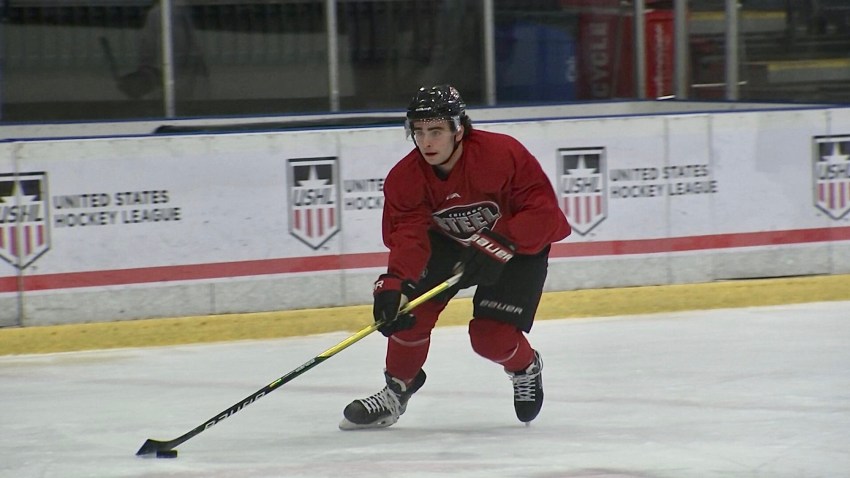 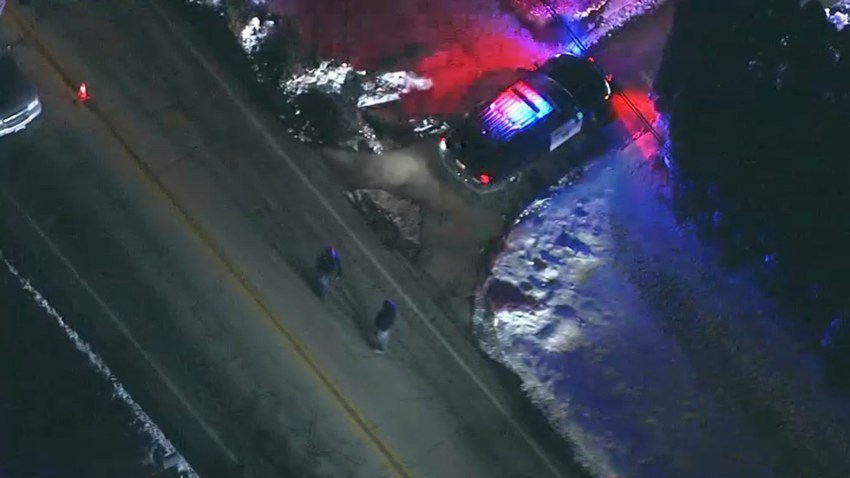 Sanders took a couple of photos with breakfast-goers during Tuesday morning's stop at Lou Mitchell's, a popular Chicago establishment.

His campaign said he did not have any more events planned in the state.