Update: Hurd ordered held in Chicago before transport to Dallas on Friday

His case is being handled by Dallas' office of Immigration and Customs Enforcement, according to the Dallas Morning News.

The criminal complaint stated that at approximately 7:40 p.m. Wednesday, Hurd met with a Homeland Security Investigations undercover agent and a CI at a restaurant located on West Bryn Mawr in Chicago.

Hurd introduced himself as the “Sam” that had been communicating with the CI, according to the complaint. Hurd also stated he was interested in purchasing five to 10 kilograms of cocaine and 1,000 pounds of marijuana per week for distribution in the Chicago area.

Hurd negotiated to receive aforementioned amounts of narcotics at $25,000 per kilogram of cocaine and $450 per pound of marijuana, according to the criminal complaint.

The complaint also stated that Hurd said he and another co-conspirator currently distribute approximately four kilograms of cocaine per week in the Chicago area.

The Chicago Bears said they were disappointed.

“We are aware of Sam’s arrest and are continuing to gather details surrounding it," the team said in a statement. " We are disappointed whenever these circumstances arise.  We will deal with them appropriately once we have all the information."

Hurd played for the Dallas Cowboys last season and came to the Bears in free agency. 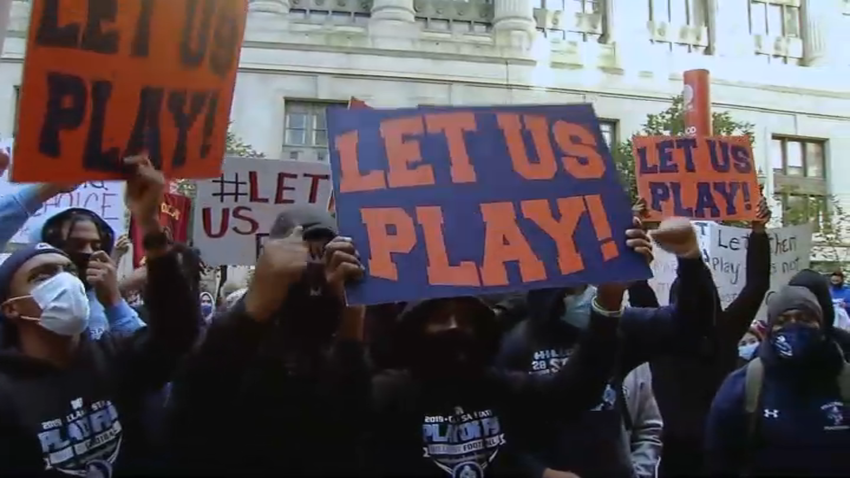