Rams Relish Chance to Get Revenge on Bears

Even Sean McVay realizes there’s a strong argument to be made that the Chicago Bears ended the Los Angeles Rams’ two seasons of offensive brilliance with their 15-6 victory at Soldier Field last season.

McVay, Jared Goff and the Rams (5-4) get a chance to reply when the Bears (4-5) visit the Coliseum on Sunday night in a game that could wreck the loser’s realistic playoff hopes.

That loss on a chilly, biting night last December still stings for McVay and Goff, who threw a career-high four interceptions while the Rams were held without a touchdown for the first time in McVay’s tenure.

Los Angeles was 11-1 and cruising through a season that would bend with a Super Bowl trip, but Vic Fangio’s defense reduced McVay’s offense to a wan shadow of its usual self. Todd Gurley produced only 28 yards rushing, Goff went 20 of 44 for 180 yards, and the Rams managed only 214 yards — less than half of their season average.

Fangio largely did it with a deceptively simple 6-1 alignment: Six defenders right at the line of scrimmage, with one linebacker just behind them looking to snuff out the run game. When Gurley couldn’t move the ball on the ground against that setup, the Rams’ play-action strategies were largely useless — and then Goff made mistakes.

“All of these teams, at some point, you hit some patches where you have to figure some things out and re-adjust and all that,” Bears coach Matt Nagy said of the Rams’ struggles in Chicago last season. “We’re going through that right now offensively.” 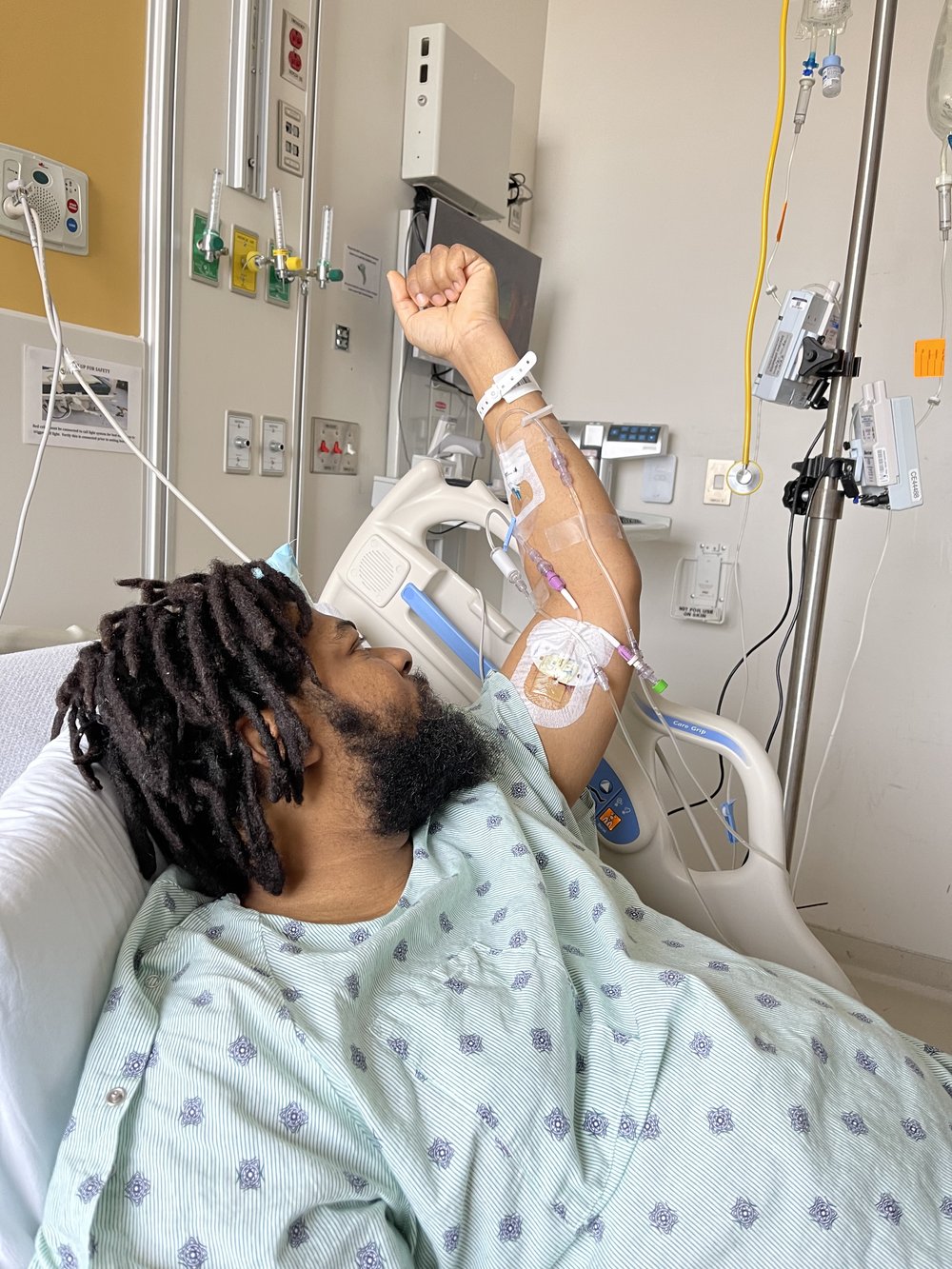 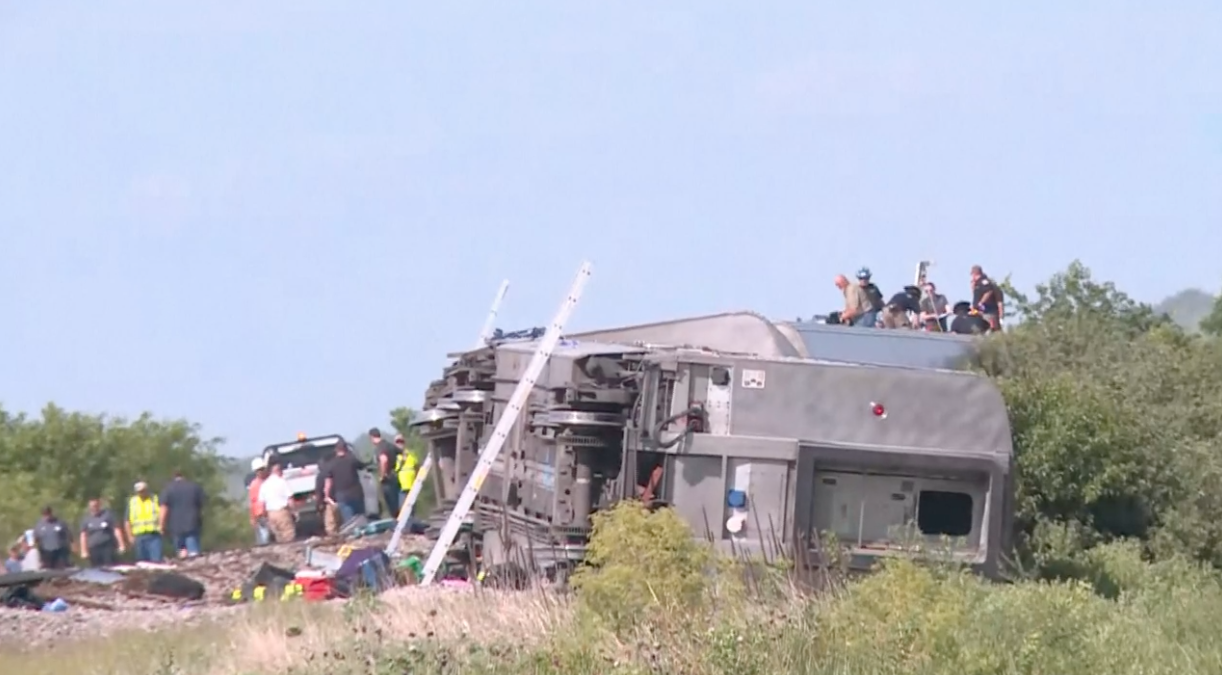 Other teams copied the Bears’ strategy, and New England played its version to perfection while holding the Rams to three points in the Super Bowl. But with Gurley still largely ineffective this season, opponents haven’t even needed the strategy to beat the Rams lately.

“I wouldn’t say what they did has shown up a lot,” Goff said, recalling the Bears’ setup. “It’s something that teams have tried, and we’ve beat it at times, and we haven’t at times. It’s definitely part of a scheme that people have played not only to us, but across the league. Nothing too crazy. Pretty simple. We’ll be ready if they do it again.”

Chuck Pagano runs the Bears’ defense now, and it has scarcely lost a step statistically despite Chicago’s overall struggles.

The Rams’ offense is a shadow of its former self, sitting in the middle of the pack in most statistical categories and coming off an inept performance at Pittsburgh in which it scored only three of Los Angeles’ 12 points.

The Bears’ biggest concern this time around likely should be Aaron Donald and the Rams’ defense, which has been on a roll since the week before it acquired shutdown cornerback Jalen Ramsey from Jacksonville.

“Really good defense,” quarterback Mitchell Trubisky said. “I think it starts up front for them. They’ve got obviously really talented players in Donald, and they do a lot of stuff up front with twists and getting pressure. Last year, they kind of zoned us out and tried to keep everything in front and take away our big plays.”