The Chicago Bears hit the halfway point of their season with four straight losses, a 3-5 record and a spot at the bottom of the NFC North. That's quite a change for a team that won the division in coach Matt Nagy's first year.

Instead of positioning themselves to finish on top again and advance in the playoffs after losing the wild card game to Philadelphia, they're in danger of finishing last in the division for the fifth time in six years. 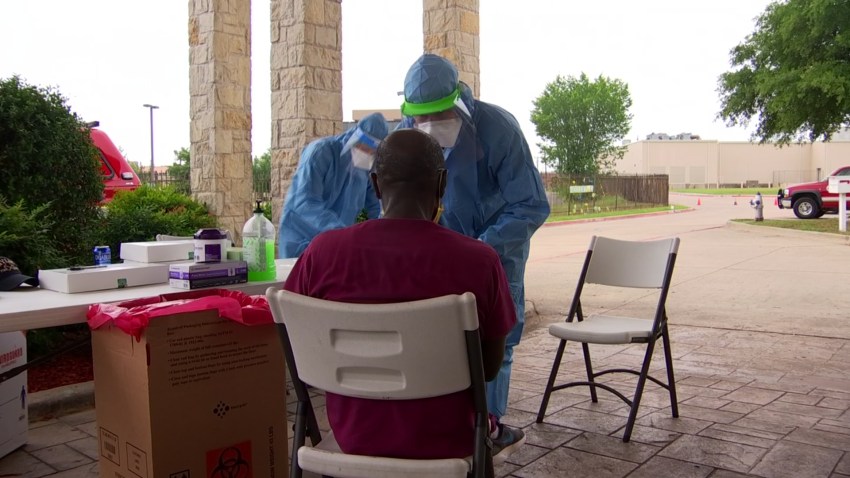 Overall Chicago Crime Down, but Shootings and Murders Up in May 2020

Quarterback Mitchell Trubisky is struggling. The offense appears broken. A defense mostly performing well is also showing some vulnerability. And a season that seemed promising is slipping away.

A 22-14 loss at Philadelphia on Sunday was just another blow. The offense managed just 9 yards in the first half, and the Bears simply couldn't make up enough ground after falling behind 19-0.