The Chicago Bears didn’t waste any time after the NFL Draft was over to begin signing undrafted free agents, inking Joe Sommers and Roy Robertson-Harris to contracts.

Sommers, a tight end at the University of Wisconsin-Oshkosh, had 41 receptions for 669 yards and three touchdowns this season. The Bears are looking for extra tight ends after trading away Martellus Bennett this offseason, and they could be looking to address the position after they didn’t take any tight ends during the draft over the weekend.

The Bears also brought in Robertson-Harris, who was projected by many to be a fourth or fifth round pick. The University of Texas-El Paso product is an athletic defensive end with a lot of explosiveness against the run, and while he’s likely not a three-down defensive end, he could be a disruptive player for the Bears on the defensive side of the ball.

Update: Cornerback Kevin Peterson was also signed to a deal with the Bears, as the Oklahoma State product will look to bolster a weak position for Chicago. He's on the short side at 5-foot-10, but he has been praised for his football IQ and ran a solid 4.56 40-yard dash at the NFL Combine.

The Bears have also signed tight end Ben Braunecker out of Harvard and linebacker Don Cherry from Villanova. Reports are also out that the team has agreed to deals with three offensive tackles, with Dan Bucholz (Duquense), Adrian Bellard (Texas State), and John Kling (Buffalo) all in the mix, as is cornerback Taveze Calhoune from Mississippi State.

Finally, wide receiver Darrin Peterson is also rumored to have signed a contract with the Bears, according to Aaron Wilson.

Braunecker is a physically imposing tight end with a mean streak and solid blocking ability, but he isn't a very good pass catcher and the Bears would likely keep him around only if he can fill the role of extra blocker on short yardage and goal line plays. 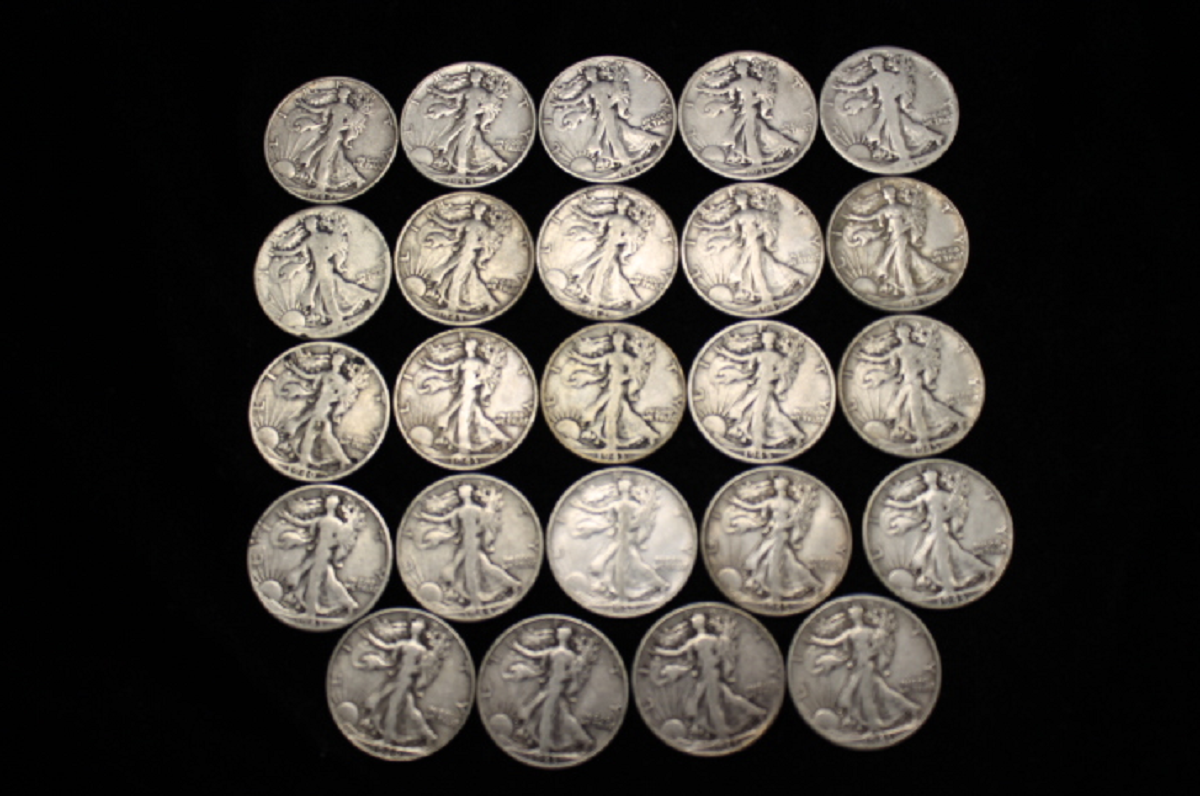 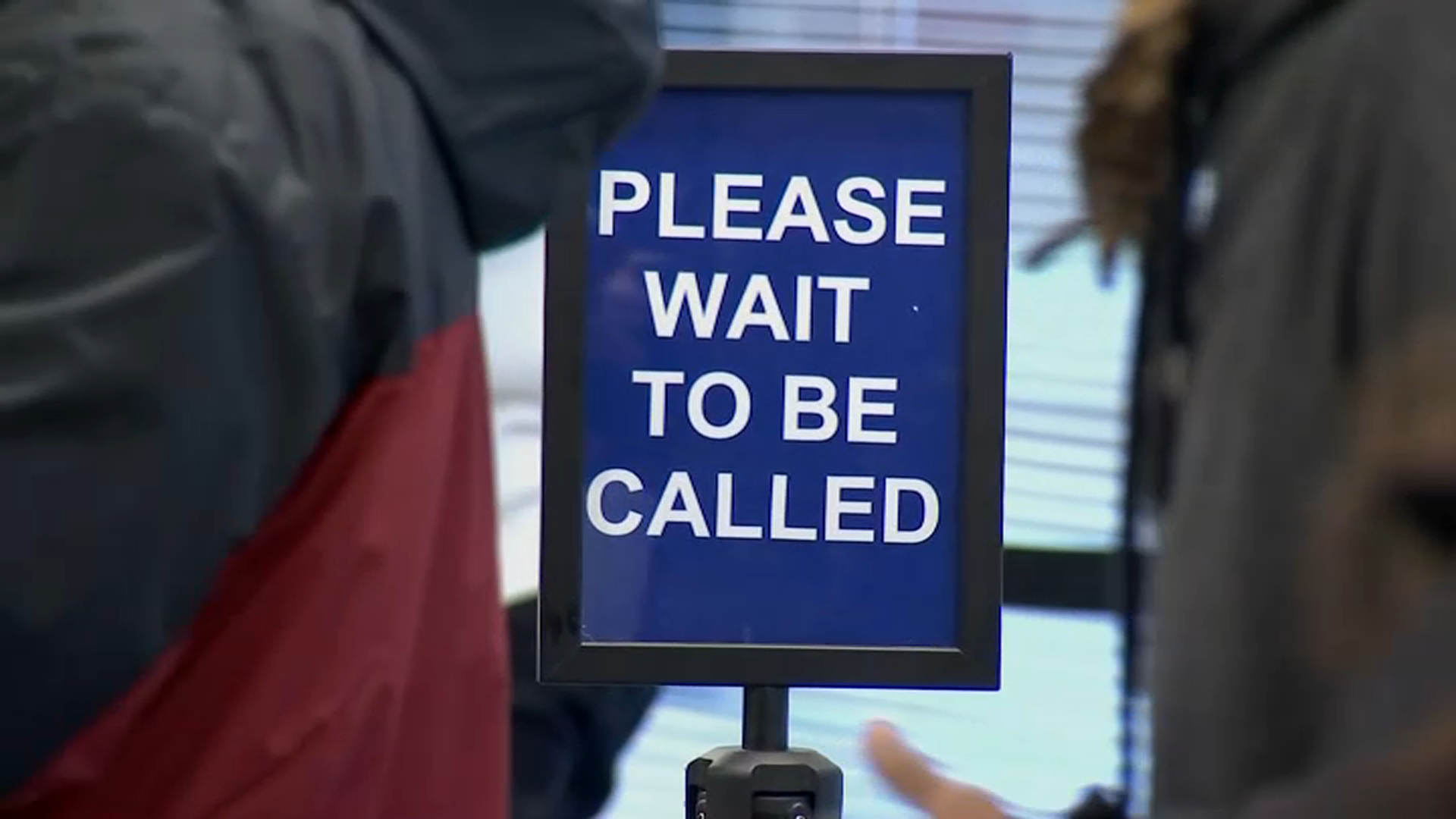 Peterson, a wide receiver out of Liberty University, had 68 receptions and seven touchdowns in his final season at the school. In 2014, he played in 14 games, hauling in 85 catches for 1379 yards and a dozen touchdowns.

Calhoune was a solid producer at Mississippi State, with 27 passes defended in his career with the Bulldogs. He also had an interception and 53 tackles in his junior season, with nine pass breakups to his credit.

Several Bears players thrived as undrafted free agents a season ago, including Cameron Meredith, Jonathan Anderson, and John Timu. Meredith had 11 catches for the Bears in 2015, with Timu appearing in seven games and registering 24 tackles. Anderson played in 11 games with the Bears, with 36 tackles and an interception to his credit.