Austin's defense was best in the league vs. the run in 2014

The Chicago Bears have a new general manager in place, and on Friday afternoon the team began to ramp up its efforts to get a head coach in the fold.

According to Brad Biggs of the Chicago Tribune, the team has requested permission to interview Detroit Lions defensive coordinator Teryl Austin for their head coaching position. Austin, who has also interviewed with the San Francisco 49’ers and will meet with the Atlanta Falcons and Buffalo Bills this weekend, is a highly sought after prospect as he helped mold the Lions into one of the best defenses in the NFL.

“I do think he has all of the qualities that you’re looking for,” Lions head coach Jim Caldwell told the Detroit Free Press about his coordinator’s chances at a head job. “Two of the things I think for dynamic leadership that you’re looking at are precepts and percepts. One, the precepts being the technical knowledge and being able to understand exactly what you’re doing in your chosen profession. He’s excellent at that. The percepts are, does he have the emotional sort of connection with his players to sort of get them to do what he wants to. Does he have it when he needs it? He has that.” 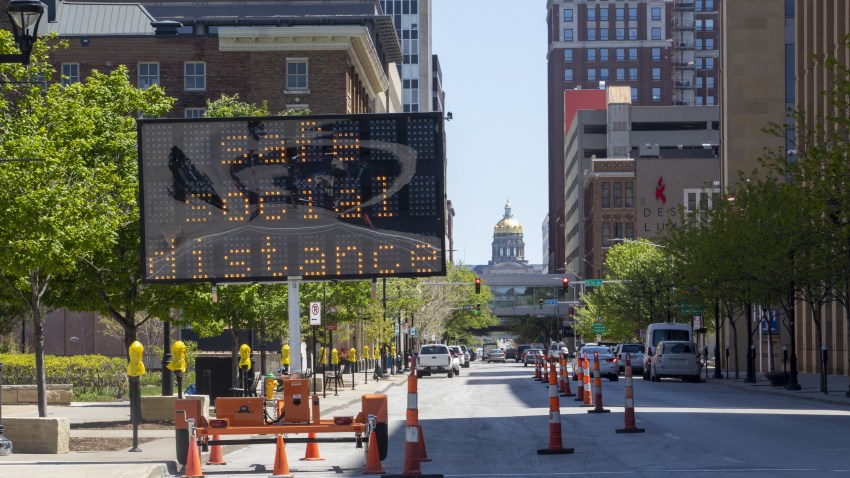 An emotional connection with the players? Technical knowledge and being able to coach that type of skill from players? From Caldwell’s description, Austin could be exactly the type of guy that Ryan Pace is looking for as he looks for a charismatic and effective leader for the team.