After making the Pro Bowl in each of his first three seasons, Chicago Bears offensive lineman Kyle Long was rewarded on Friday as the team picked up his fifth-year option on his contract.

The move, largely seen as a formality given how well Long has played during his time with the team, will keep him in the Windy City through the end of the 2017 season.

There have been reports this offseason that the Bears are working on a long-term contract extension with Long, and it’s hardly surprising. He has been an anchor on the offensive line, establishing himself as an elite guard before switching out to right tackle at the beginning of the 2015 campaign. 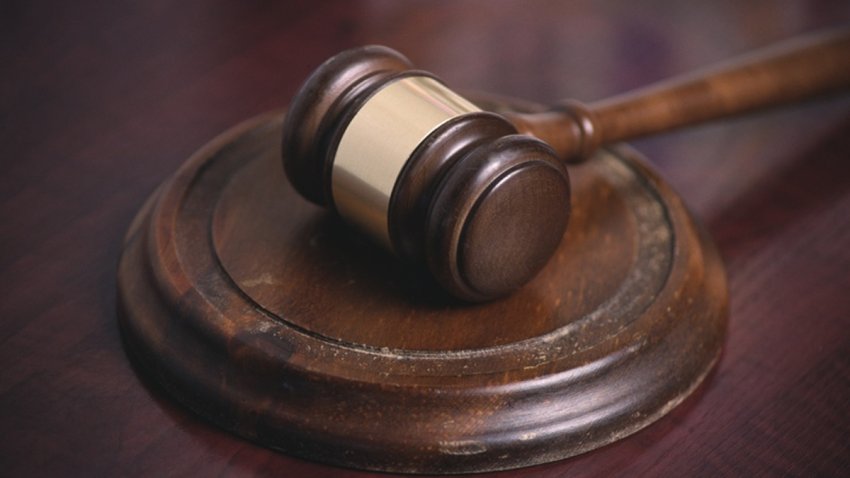 Chance the Rapper 1 hour ago

Now, Long will be moving back to the guard spot for 2016 after the Bears signed Bobby Massie to a free agent contract this offseason. That is only one of the changes that the group will undergo in the coming year, with new acquisitions Manny Ramirez and Ted Larsen likely competing for spots with more established players.