The Bears defense is predicated on the front four getting pressure on opposing quarterbacks, allowing the secondary to play freely and take the football away.

While the Bears 17 takeaways are 2nd best in the NFL (one fewer than the Kansas City Chiefs), the Bears aren't putting a lot of pressure on the quarterback.

Eight sacks through six games, half of them coming from the linebacking corp., the Bears continue to point to chemistry on the line as the issue. 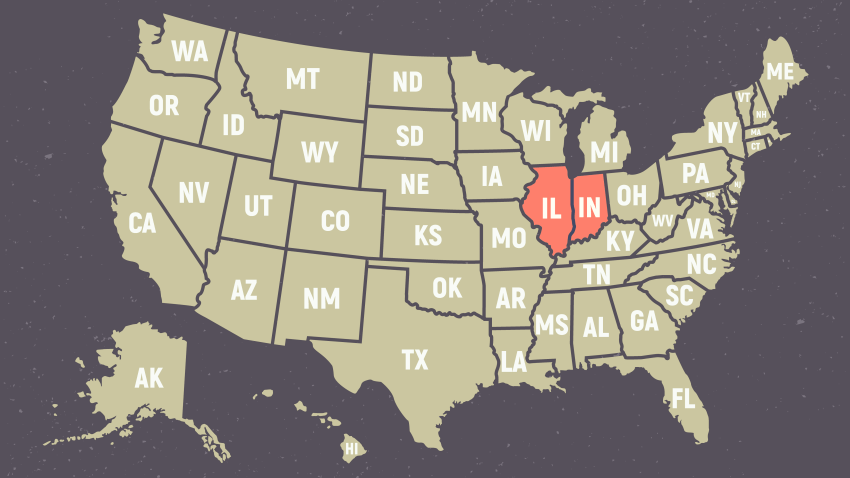 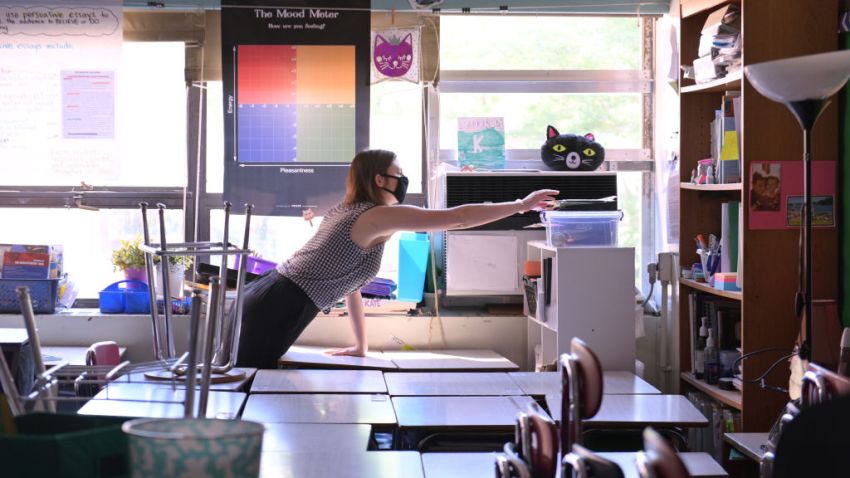 "We say this from day one-- It's four equals one with a pass rush," said defensive line coach Mike Phair. "The bottom line is we have to stay in our rushes, just keep rushing, keep fighting to get there."

The struggles by the defensive line is surprising considering Phair was their line coach under Rod Marinelli, Lovie Smith's defensive coordinator.

Gone are Marinelli and Smith along with Israel Idonije, a swing player on the line.

The defense and its philosophy hasn't changed either. Even before Henry Melton and Nate Collins went down, the line struggled to play in sync.

Corey Wootton says the 36 quarterback pressures this year led by Julius Peppers, Shea McClellin and Stephen Paea is proof that the unit is improving.

"Definitely" Wootton said. "I noticed it this week in practice (Wednesday) when we went in pads."

Wootton said the padded practice allowed the "rush men," as they used to be called, to work on power moves.

"You can see guys trusting others and its starting to come along" Wootton said.

Phair wouldn't even address the criticism Peppers has received this season.

The criticism surely stings and the Bears line can only keep working.

David Bass, Landon Cohen, Zach Minter Christian Tupou and Cornelius Washington all stayed after each practice this week to work extra with Phair and all have rotated in at some point already this season.