The team will begin OTAs on May 27th, a week after Rookie Mini Camp

The Chicago Bears made several announcements on Wednesday afternoon as they laid out their schedule for the next few months before training camp kicks off in Bourbonnais in July.

Here are a couple of the key dates that fans should keep in mind:

February 20th: Marc Trestman and Phil Emery address the media at the NFL Combine in Indianapolis. 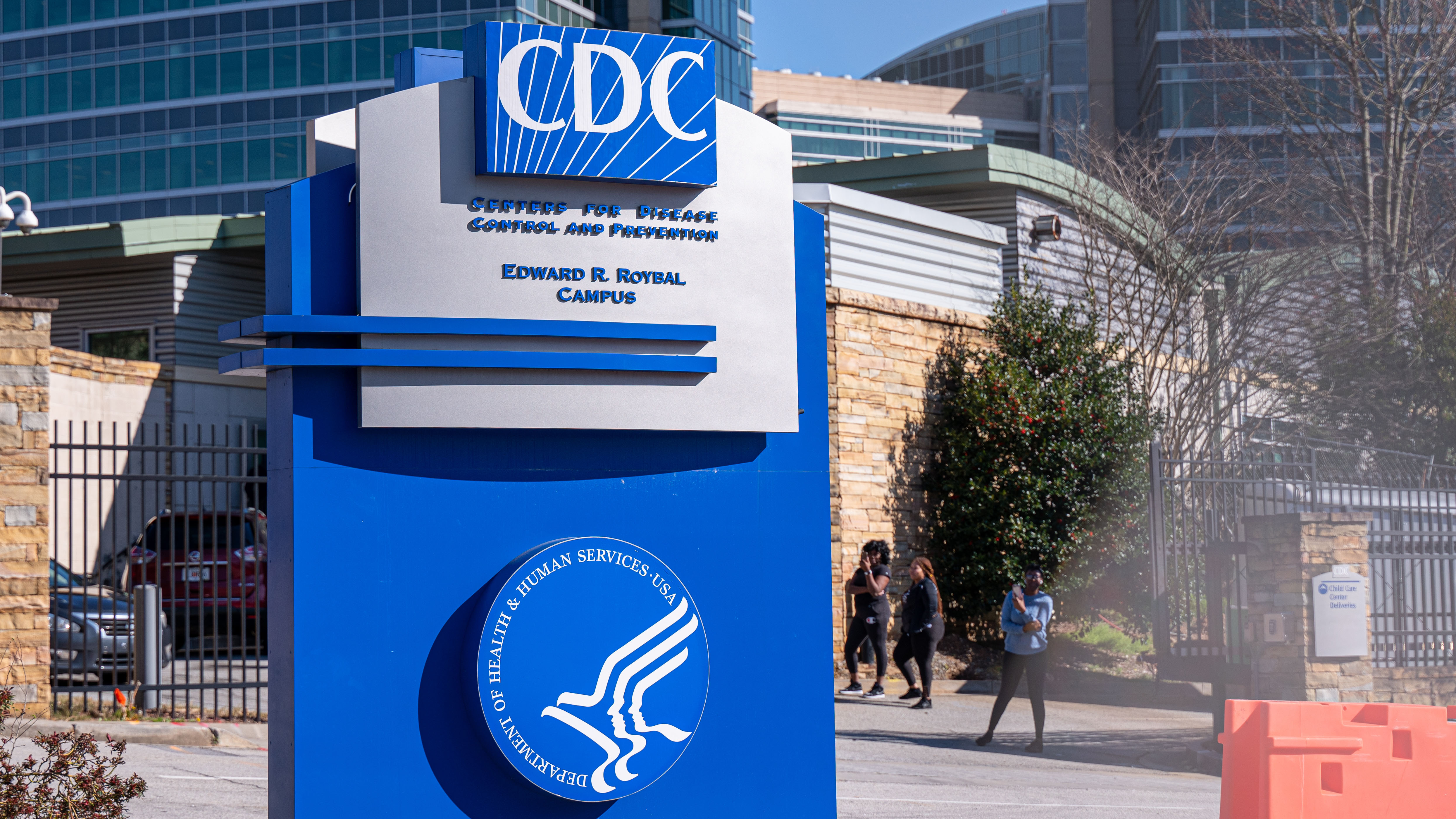 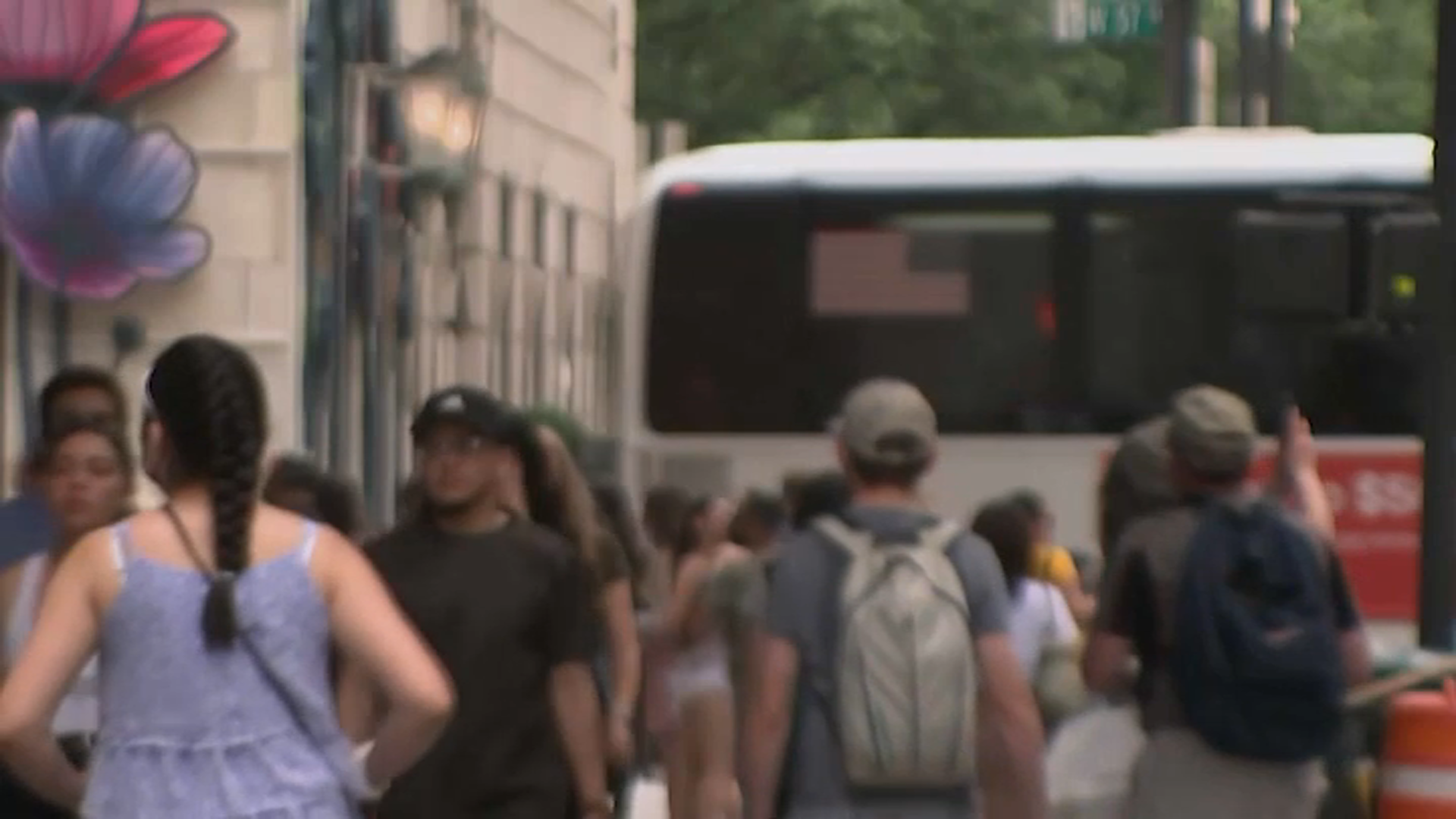 There was one player who was particularly excited about the announcements about OTAs and mini-camp, as he has been tweeting all offseason long about his workout habits: