Beaches reopened in Portage, Indiana, Tuesday after an orange substance spilled from a plant into a Lake Michigan tributary over the past several days, according to officials.

Portage Mayor Sue Lynch said she's waiting on water test results following the industrial spill Sunday, for which received calls that an unknown substance had appeared in the water near the outfall of the plant and traveled toward Lake Michigan along the Burns Waterway.

"I always worry about the effect on the fish life, the aquatic life, the vegetation along the edge of the channel here," Lynch said.

U.S. Steel shut down operations at its Midwest plant as a precautionary measure, according to the company and local officials.

Based on the latest findings, U.S. Steel said elevated concentrations of iron discolored the water. The company, however, said it remains in compliance with permit limits.

Lynch said drinking water for Portage residents is now coming from the West, though it is typically derived from Lake Michigan for millions of people in Indiana and Illinois.

"We know that that is a partnership and that we have many of our families that work here in this mill, but we do expect them to be responsible in our community and not allow discharges out into the lake," Lynch said. 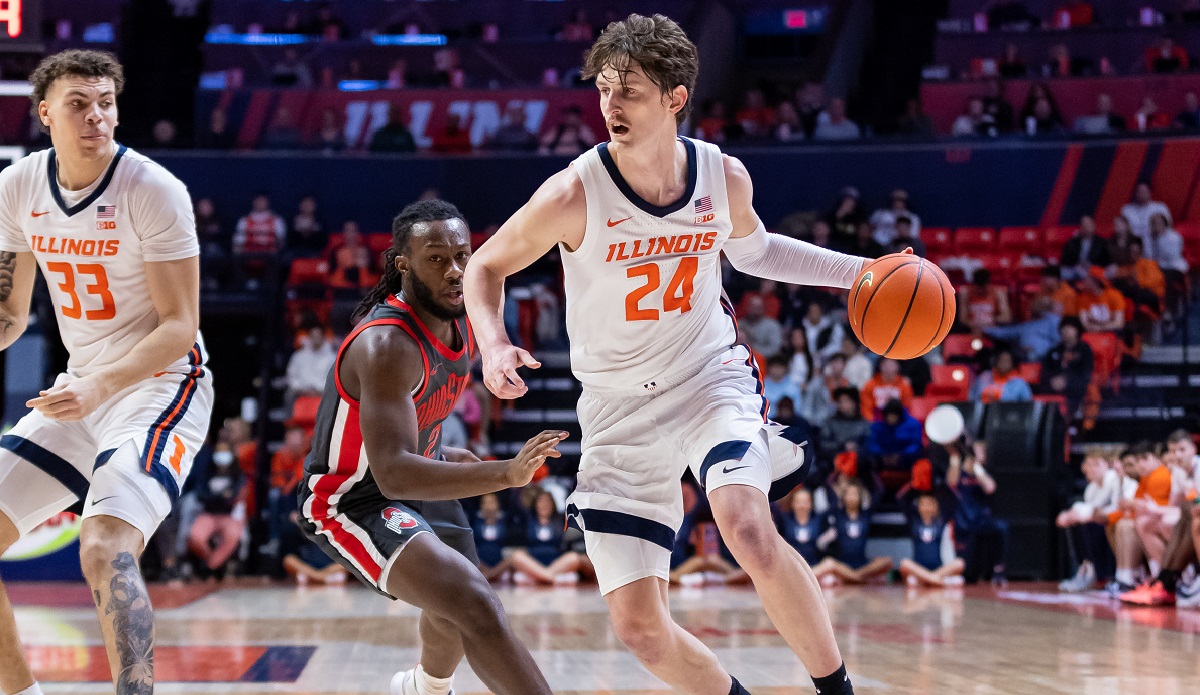 Indiana Dunes National Park said it closed the Portage Lakefront and Riverwalk and all of its beaches Sunday until further notice out of an abundance of caution.

Indiana American Water said it shut down its Ogden Dunes treatment facility about 9:30 p.m. Sunday, also as a precaution. Indiana American performs continuous real-time testing at the facility and had not seen any impact on “raw water parameters,” the utility said in a news release.

A spokesman for the Indiana Department of Environmental Management said that the state agency was investigating.

The apparent spill at the U.S. Steel Midwest plant comes weeks after a federal judge approved a revised settlement with the company, more than four years after the Portage plant discharged wastewater containing a potentially carcinogenic chemical into the Burns Waterway.

U.S. Steel agreed to pay a $601,242 civil penalty and more than $625,000 to reimburse various agencies for costs associated with their response in April 2017 after the plant spilled 300 pounds (136 kilograms) of hexavalent chromium — or 584 times the daily maximum limit allowed under state permitting laws.

The full statement from U.S. Steel is below:

U. S. Steel shut down operations at its Midwest Plant as a precaution after experiencing an upset condition with the finishing line wastewater treatment plant. The plant operations will remain down until the condition is stabilized. This upset is currently believed to be the cause of the discolored water seen coming from one of our outfalls. Early indications show higher than normal suspended solids in the water, and we are conducting additional sampling and an investigation to determine the cause. U. S. Steel made all appropriate notifications to regulatory agencies and some officials have been onsite, including the U.S. Environmental Protection Agency, the Indiana Department of Environmental Management, the U.S. Coast Guard, and Porter County.  We will continue to work with regulators and the community and will provide additional updates as they become available.