The newest edition of the popular FIFA video game series will hit stores later this month, and Chicago Fire fans will be pleased to know that one of their players is among the best rated stars in the game.

That player is midfielder Bastian Schweinsteiger, who signed with the Fire earlier this season and has helped them into the playoff hunt in the Eastern Conference.

According to the FIFA 18 ratings, Schweinsteiger has the second-best rating of any Major League Soccer star, with an 81 rating on the new video game. 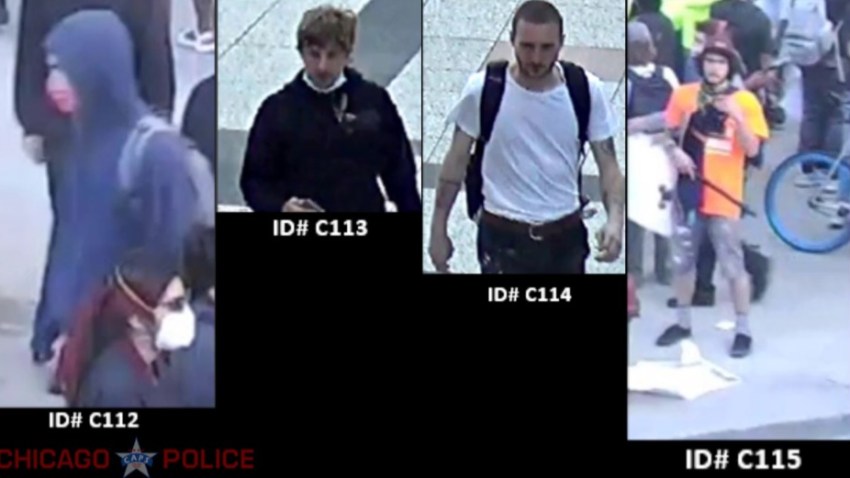 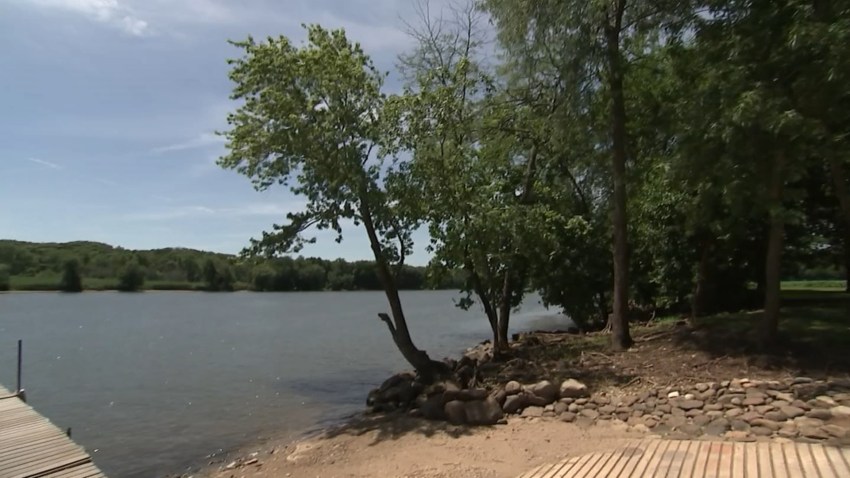 That rating only trails Toronto FC star Sebastian Giovinco and New York FC’s David Villa, both of whom received an 82 rating in the game.

Ignacio Piatti of the Montreal Impact is one of three players with an 80 rating, with Orlando SC’s Kaka and Jonathan dos Santos of the LA Galaxy joining him in that category.

The new FIFA game will hit shelves on Sept. 29.