The official portraits of Barack and Michelle Obama were revealed by the National Portrait Gallery Monday and immediately set socially media ablaze: within a few hours of their unveiling, both artists behind the paintings — Kehinde Wiley for the former president and Amy Sherald for the former first lady, along with the hashtag “#obamaportraits — were trending on Twitter.

But what you may not have heard about is the subtle nod to Chicago tucked away in Obama’s portrait, representing the city he once called home, got his political start and met his wife.

The 44th president’s portrait stands in particular contrast to its predecessors for its background: while many of the presidential paintings inside the National Portrait Gallery are set against the muted colors of a dusty study or unfocused horizon, bright green vines lace up and around Obama’s figure, with bright flowers peeking out from the foliage. 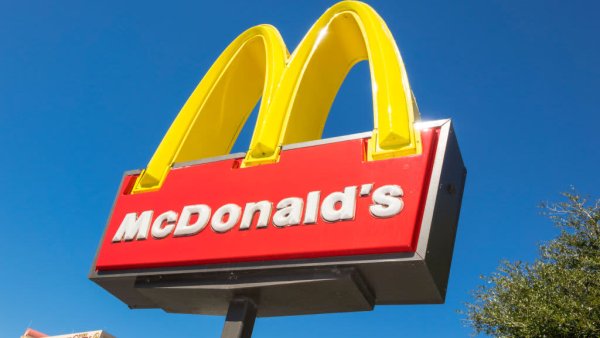 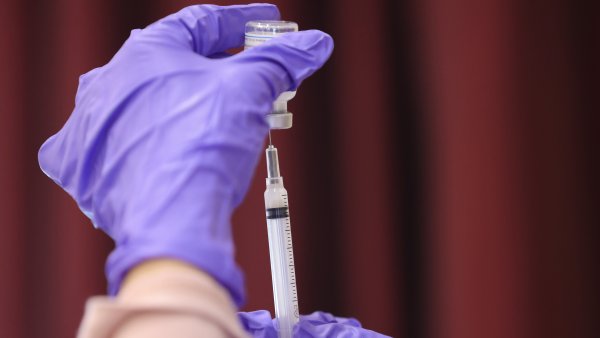 Pfizer, Moderna, J&J: Which COVID Vaccine is Best For You? Here's a Breakdown

The choice and design of the flowers wasn’t accidental: the official flower of Chicago — pink and gold chrysanthemums — dots the painting. The background also includes jasmine from Hawaii, where Obama was born, as well as African blue lilies, which represent the birthplace of Obama’s father: Kenya.

First cultivated in China sometime around the 15th century B.C.E., chrysanthemums are believed to have arrived in the United States when the Constitution was less than a decade old, in 1798. Almost 200 years later, on June 17, 1966, Mayor Richard J. Daley proposed that the chrysanthemum become the city's official flower of the based on a recommendation from the Committee on Beautification in Chicago, according to the Chicago Public Library.

The committee, described at the time of the resolution as a “volunteer women’s group” by the Chicago Tribune, chose chrysanthemum (an “informal, shaggy, bicolor flower”) in a vote that was “unanimous.”