A Berwyn man is charged with robbing a Northwest Side bank Thursday before crashing an SUV and running into the Chicago River with a tracking device while fleeing police.

Daniel Torres, 30, entered the Bank of America branch at 6665 N. Northwest Highway shortly before 5 p.m. wearing a black winter jacket and hat, black gloves and a scarf covering his face, according to a criminal complaint filed Friday in U.S. District Court. He stood by the deposit slip counter for a few minutes before approaching a teller, taking off one of his gloves and handing over a note demanding money.

The teller then began pressing the button to activate the silent alarm and continued to press it throughout the robbery, prosecutors said. Torres verbally demanded money and said that he had a weapon, at which point the employee complied and gave him cash.

When Torres demanded more money, the teller grabbed a tracker and a stack of $20 bills and handed it to Torres, who took the stack and exited the bank, prosecutors said. The total loss from the robbery was $1,351.

When officers tried to pull the SUV over, Torres drove away, leading police on a chase until he drove onto a forest preserve bike path in the 6700 block of West Touhy and crashed the SUV, according to the complaint. Torres then got out and ran into the North Branch of the Chicago River and tried, unsuccessfully, to cross it. 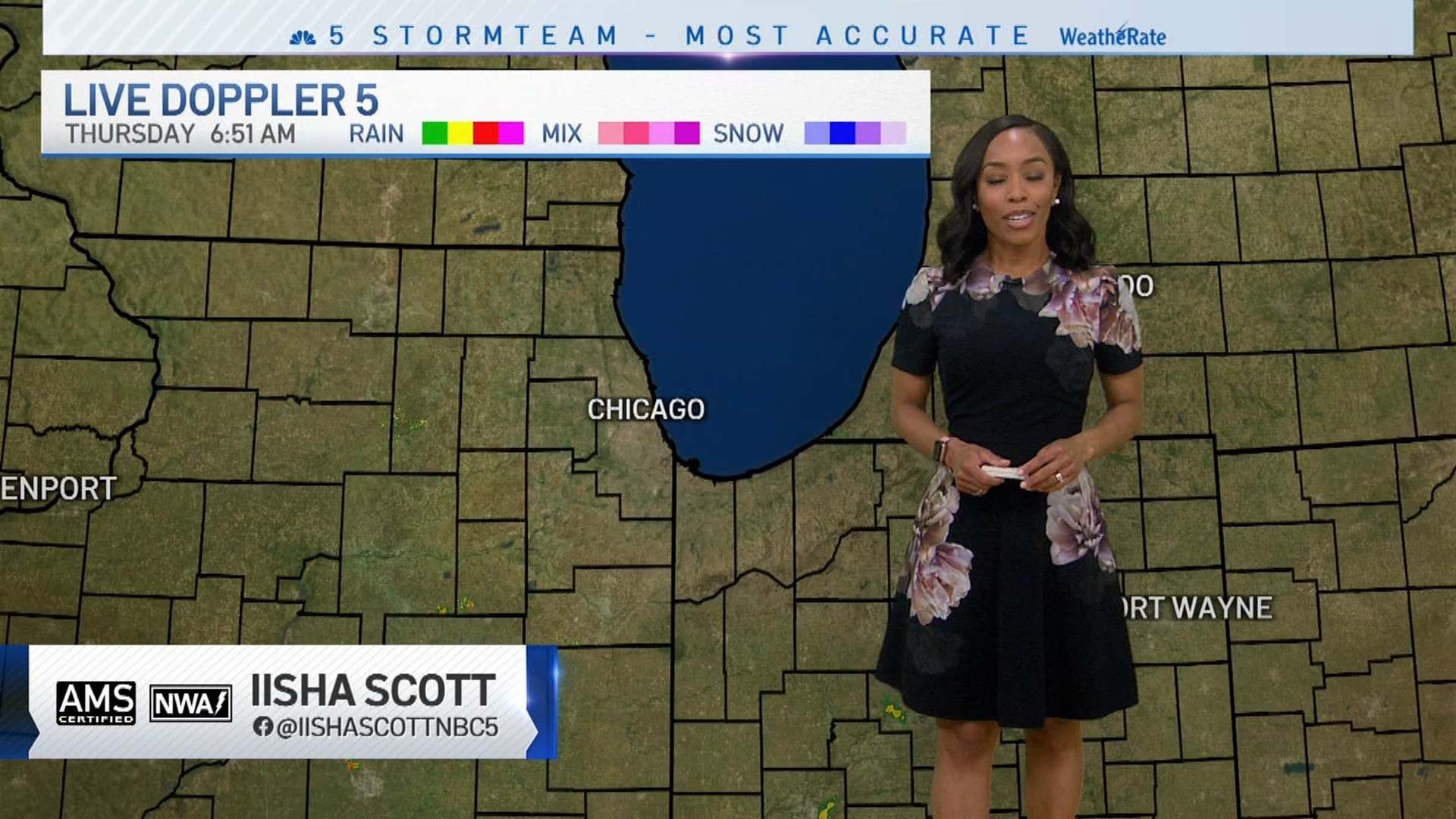 He eventually returned to the west bank of the river, where he was taken into custody about 5:15 p.m., prosecutors said. The teller to whom he’d handed the note positively identified Torres as the robber.

Included in the criminal complaint was a map provided to authorities by a tracking company, which shows the path of the tracking device from the bank to the location along the river where Torres was arrested.

Torres, who lives in Berwyn, has been charged with bank robbery by intimidation, according to the FBI. He appeared in court Friday and was ordered held in custody, but his next court date was not immediately known.