Police initially said the shooting happened before 8:15 p.m. at Leland and Clarendon streets in the city's Uptown neighborhood

A baby boy shot Monday night on Chicago's North Side was actually wounded during a "domestic struggle" between his parents, police said, not by gunfire that rang out on a city street.

Chicago police spokesman Anthony Guglielmi tweeted Tuesday morning that an investigation overnight revealed "no shooting ever occurred at Clarendon/Leland," but the shooting was instead a result of a domestic dispute. 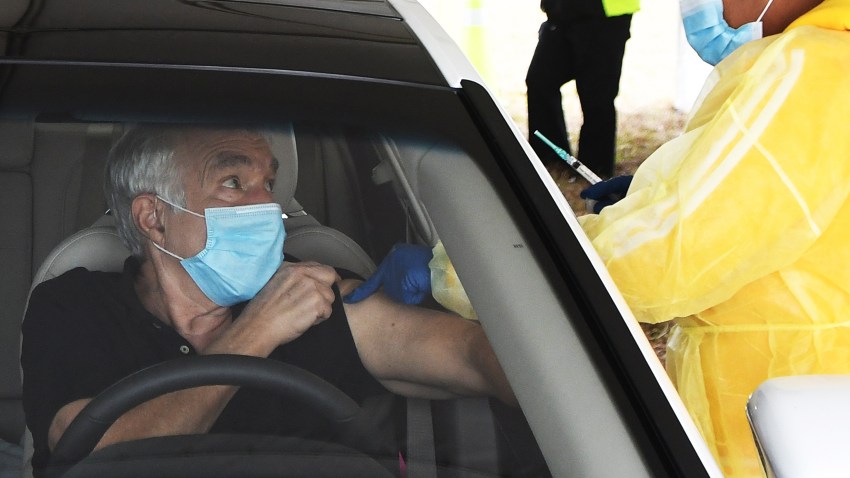 Police initially said the shooting happened before 8:15 p.m. at Leland and Clarendon streets in the city's Uptown neighborhood.

At the time, officers said a man, who was carrying the young boy, was shot at by multiple individuals, and at some point, the baby was struck by gunfire.

The boy, who is believed to be 1-year-old, was initially taken to Weiss Memorial Hospital and later transferred to Lurie Children's Hospital where he was reported to be in serious, but stable condition.