4-Day Old Girl Named After Her Mother Has Died

The baby girl of a 29-year-old woman hit and killed by a semi on Tuesday has died, officials said Sunday.

Her mother, Elizabeth Boshardy, of the 1600 block of West Cortez, was struck and killed by a semi near LaSalle St. and Grand Ave. Tuesday. 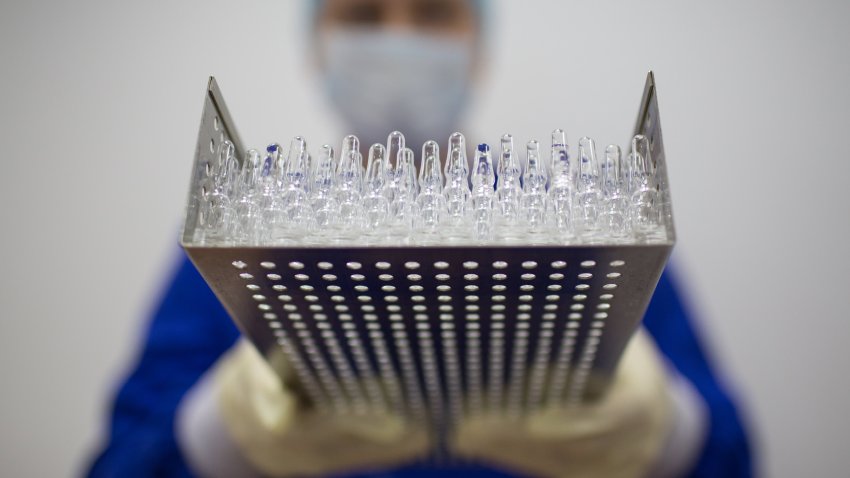 A semi truck was heading west on Grand Avenue and made a left turn and struck Boshardy.

Officers responded to the scene and discovered the woman trapped under the vehicle. She was taken in critical condition to Northwestern Memorial Hospital, according to fire officials. She was pronounced dead at the hospital soon after she arrived, according to police.

Authorities later said that a citation for failure to yield to a pedestrian in the crosswalk was issued to the driver.

An autopsy is pending to determine the mother's cause of death.