Seven people, including three children, were injured in a crash Tuesday morning in the Avondale neighborhood on the Northwest Side.

The multi-vehicle crash happened in the 3200 block of North Milwaukee just after 8 a.m., according to Chicago Police. One of the vehicles crashed into a building. 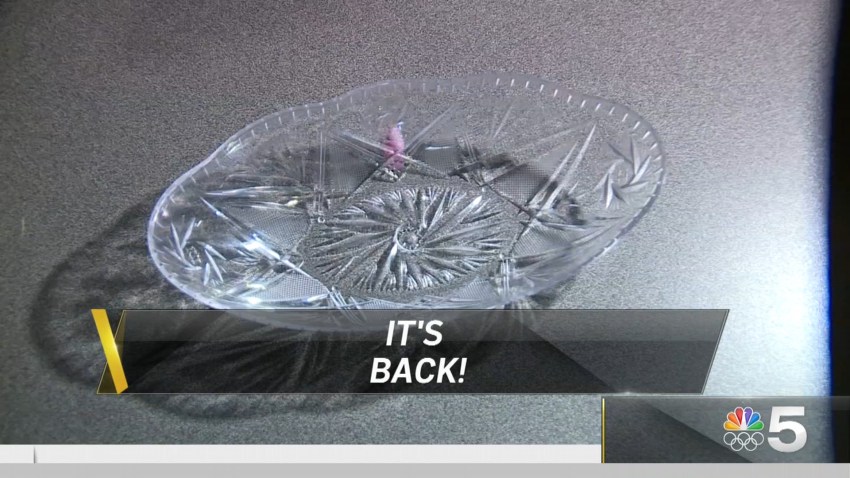 The Rundown: New Pot Tax, U of I Tuition, Valentine’s Day Treat Northbound No. 56 Milwaukee buses were temporarily rerouted in the area, according to a CTA alert. Southbound buses weren’t affected.