A Northwestern University sophomore and women’s basketball player found dead in her room on campus Monday was hanged and her death has been ruled a suicide, according to the Cook County medical examiner's office.

Jordan Hankins, of Indianapolis, was found dead in her dorm room in the Foster Walker complex on Northwester’s campus in suburban Evanston, Carsten Parmenter, a university spokesman said.

There was no indication of foul play or any danger to students or staff, the university said in a news release.

Wednesday's game at Minnesota has been canceled, the university said, adding it will work with the Big Ten and the University of Minnesota for a makeup game.

“We were deeply saddened to learn of the sudden passing of Northwestern student Jordan Hankins," Big Ten Commissioner James E. Delany said in a statement. "Our thoughts and prayers are with her family, friends, teammates and the entire Northwestern community during this incredibly difficult time.”

Evanston police were investigating and the Cook County Medical Examiner’s office was expected to determine a cause of death after an autopsy, the university said. 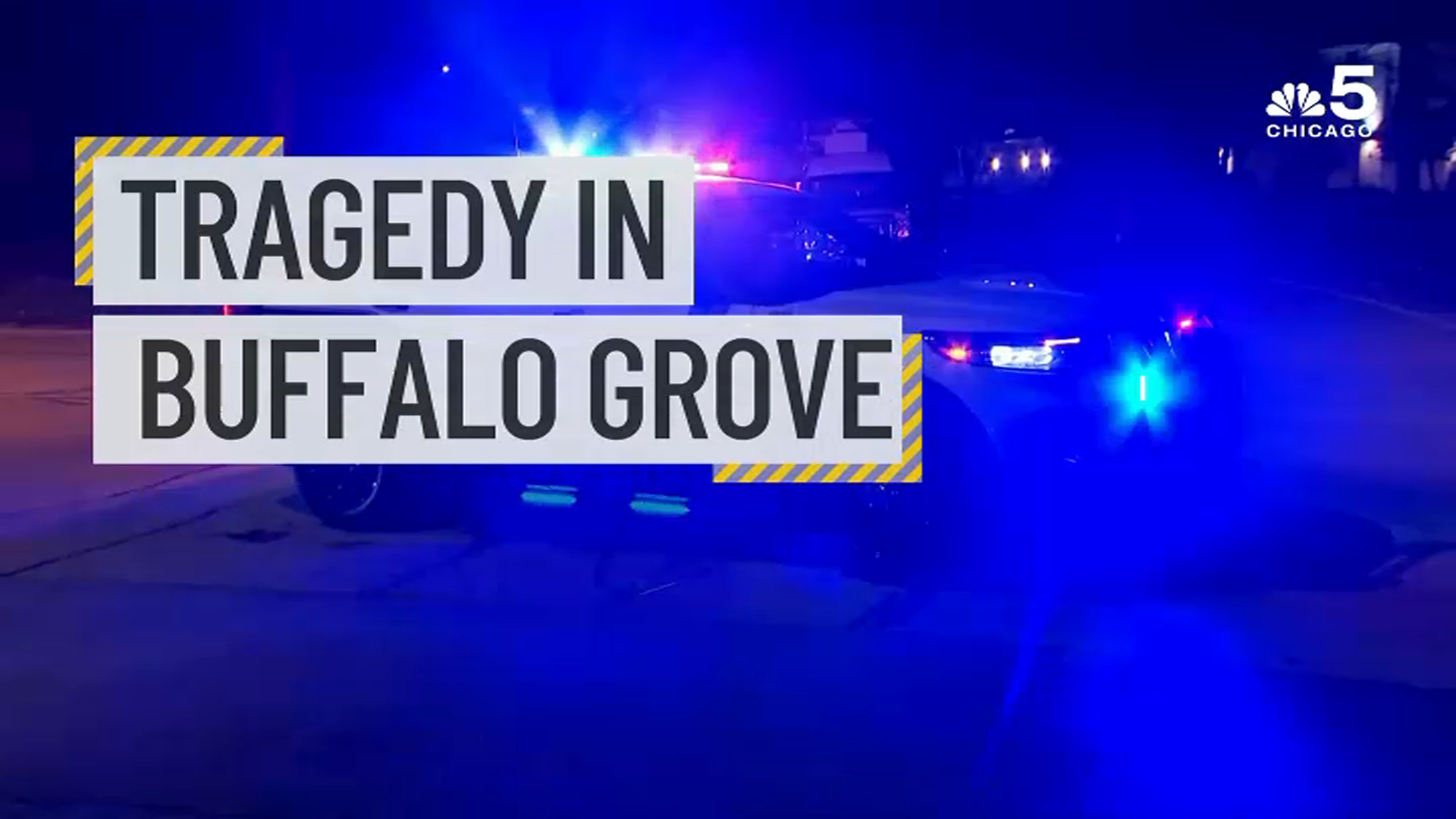 Evanston police Cmdr. Joe Dugan confirmed the department was investigating the death. He said the police were notified of Hankins' death about 3:06 p.m.

University staff expressed their grief in the official announcement.

"Jordan was a remarkably dynamic young woman. This is a devastating loss for our basketball family,” said head women’s coach Joe McKeown in a statement. “She brought an unwavering intensity and commitment to everything in her life. We will miss her enormously.”

The university’s vice president for athletics and recreation, Jim Phillips, also lamented the death of the college athlete.

“We are heartbroken and deeply saddened to learn of the passing of Jordan Hankins,” Philips said. “Our love and thoughts are with her family, teammates and friends. Jordan made a dramatic impact on our Wildcats community. Our department is solely focused on supporting those who adored her.”

Hankins was an All-Metropolitan Interscholastic Conference First Team honoree as a high school junior, according to Northwestern’s website. She was also a National Honor Society member and was on her high school’s Distinguished Honor Roll since 2011 and wanted to study biological sciences at Northwestern, the website says.