Authorities Not Ruling Anything Out in Fox Lake Officer’s Death

Two weeks after Fox Lake police lieutenant Joseph Gliniewicz died of a gunshot wound in a field in far western Lake County, the investigation into his death continues to move at a glacial pace, authorities still keeping confidential many basic details of how the officer died.

On Tuesday, for the first time, officials with the task force investigating the officer’s death conceded they are considering both homicide and suicide. While Gliniewicz said on his radio that he had been pursuing three individuals just prior to his death, police have revealed no leads or even a description of who those individuals might have been.

But spokesman Chris Covelli was quick to add that officially, the matter is being pursued as a homicide investigation. 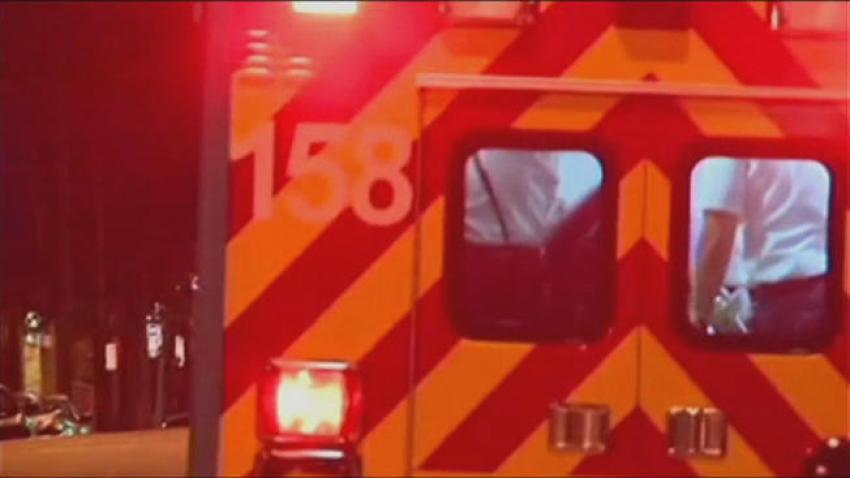 “It doesn’t mean we have tunnel vision and we won’t consider anything else,” he said. “Everything is in play.”

That means, he says, that in working up what is known as the “victimology” on Gliniewicz, investigators have looked into his personal life and any problems he might have been facing.

“Nothing’s been ruled out,” Covelli said.

For every fact confirmed by the task force, an equal number of rumors and bizarre theories have been floated in coffee shops and taverns in the northern suburbs. But Covelli bristled at suggestions by some, that a potential Gliniewicz suicide might have been swept under the rug.

“There is absolutely, positively, no coverup,” Covelli said. And he insisted that the investigation is as robust as it was in the beginning.

“We have just as many, if not more people working on it today, as there were two weeks ago,” he said.

Police insist they are still awaiting forensic results, including gunshot residue, ballistics, and DNA. A frustrated Lake County coroner, Thomas Rudd, says he is still awaiting those reports, before he can make a final determination on how Gliniewicz died.

Renowned forensic scientist Dr. Henry Lee, whose cases included the JonBenet Ramsey and O.J. Simpson murder investigations, told NBC5 many of those results should have been returned rapidly.

Gunshot residue tests, he said, “should be finished in a day, or a maximum of two days.” The officer’s clothing, which officials reportedly are testing for residue, would first be checked in a visual examination, then with chemical tests. Sometimes, he noted, bullets are actually fired into the clothing if the weapon in question can be identified.

In a close contact shot, he noted, microscopic examination will reveal fibers which have been melted by the heat of the bullet and gun blast.

Authorities at two of the laboratories known to be investigating the case refused Tuesday to reveal the status of their examinations. A spokesman for the Illinois State Police referred all inquiries to the Lake County Task Force. And the assistant laboratory director of the Northern Illinois Police Crime Laboratory in Vernon Hills, would say only that his organization’s work continues.

“Everything isn’t generated yet,” Mark Milford told NBC5. “It’s ongoing—we’ve got evidence and we’re analyzing it.”

Elsewhere in the case, on Tuesday morning, a retired Chicago police officer accused of making threats against the Lake County coroner and members of the task force, was ordered held on $100,000 bond.

Joseph Battaglia allegedly threatened physical harm to certain officials, if they didn’t certify the Gliniewicz case as a suicide. But in court, Battaglia’s lawyer said his client had no inside knowledge of the case, and that there is no evidence that he intended to make good on any such threats.

“If the allegations are true, it was a very stupid and reckless act,” attorney Myron Goldstin said. “He is certainly not a risk to harm anyone.”