Police also identified the shooter, an employee of the company

Authorities in Milwaukee have released the names of the five victims killed in a shooting at the Molson Coors Beverage Company on Wednesday afternoon.

Police say that all five of the victims were in the same building at approximately 2 p.m. Wednesday when the gunman, identified as 51-year-old Anthony Ferrill, opened fire. 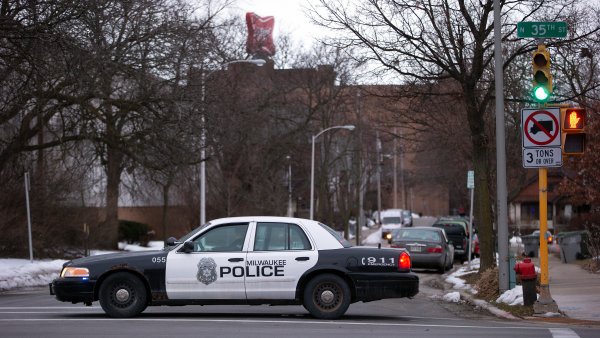 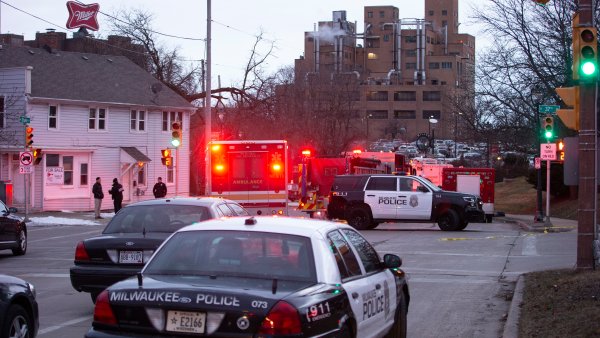 Upon arriving at the facility, officers found all five of the victims, along with the suspect, who died of a suspected self-inflicted gunshot wound.

Police confirmed that Ferrill was a current employee of Molson Coors at the time of the incident.

The attack occurred at a sprawling complex that includes a mix of corporate offices and brewing facilities. The complex is widely known in the Milwaukee area as “Miller Valley," a reference to the Miller Brewing Co. that is now part of Molson Coors.

Officers worked for hours to clear the more than 20 buildings in the complex where more than 1,000 people work. Police announced at a late evening news conference that the work was done and all employees had been allowed to go home. Police Chief Alfonso Morales said authorities believe the shooter acted alone.

Authorities are continuing to investigate the shooting, and say that a motive has yet to be established.

A group of brewery employees gathered at a nearby bar to talk about what had happened.

“We are all a family. We work a lot of hours together, so we’re all very sad,” said Selena Curka, a brewery employee who was about to start her shift when the complex went on lockdown and she was turned away.

“It’s just weird, because nine times out of 10 you’re going to know the shooter," said another employee Thomas Milner. "It’s a tight-knit family. Within the brewery we all interact with each other.”

Milner was also on his way to work when the shooting happened, and he was turned away too.

A senior official brief on the situation said an employee recently fired from the facility returned to the scene and opened fire.

James Boyles told the Milwaukee Journal Sentinel that his wife, Lasonya Ragdales, works at Molson Coors in the claims department. She was texting from inside the facility and told her husband that there was an active shooter and she was locked in a room with a bunch of co-workers, the Journal Sentinel newspaper reported.

“Miller Valley” features a 160-year-old brewery, with a packaging center that fills thousands of cans and bottles every minute and a distribution center the size of five football fields. A massive red Miller sign towers over the complex and is a well-known symbol in Milwaukee, where beer and brewing are intertwined in the city's history.