The mayor is expected to make the announcement at 11 a.m. Friday

Note: The news conference can be watched live in the video player above beginning at around 11 a.m.

Aurora officials are expected to announce trick-or-treating plans with potential health guidelines amid the pandemic on Friday.

Aurora Mayor Richard Irvin is expected to make the announcement at 11 a.m. on Friday at the town's city hall. Jason Senecker, owner of a Chicago area haunted house, is expected to join the mayor to speak on safety protocol.

The DuPage County Health Department, which impacts portions of Aurora, said it is awaiting guidance from the Illinois Department of Public Health.

"IDPH is planning to offer the details around the end of this month," DuPage County Health Department spokesman Don Bolger said in a statement.

In suburbs like West Chicago, all events on city-owned property have been canceled through the rest of the year, which includes Halloween festivities like downtown trick-or-treating.

“It is a painful decision to have to make,” Mayor Ruben Pineda said in a statement. “Nobody loves a festival more than me, but nothing is more important than the health and safety of our residents and visitors. This decision was made in everyone’s best interest.” 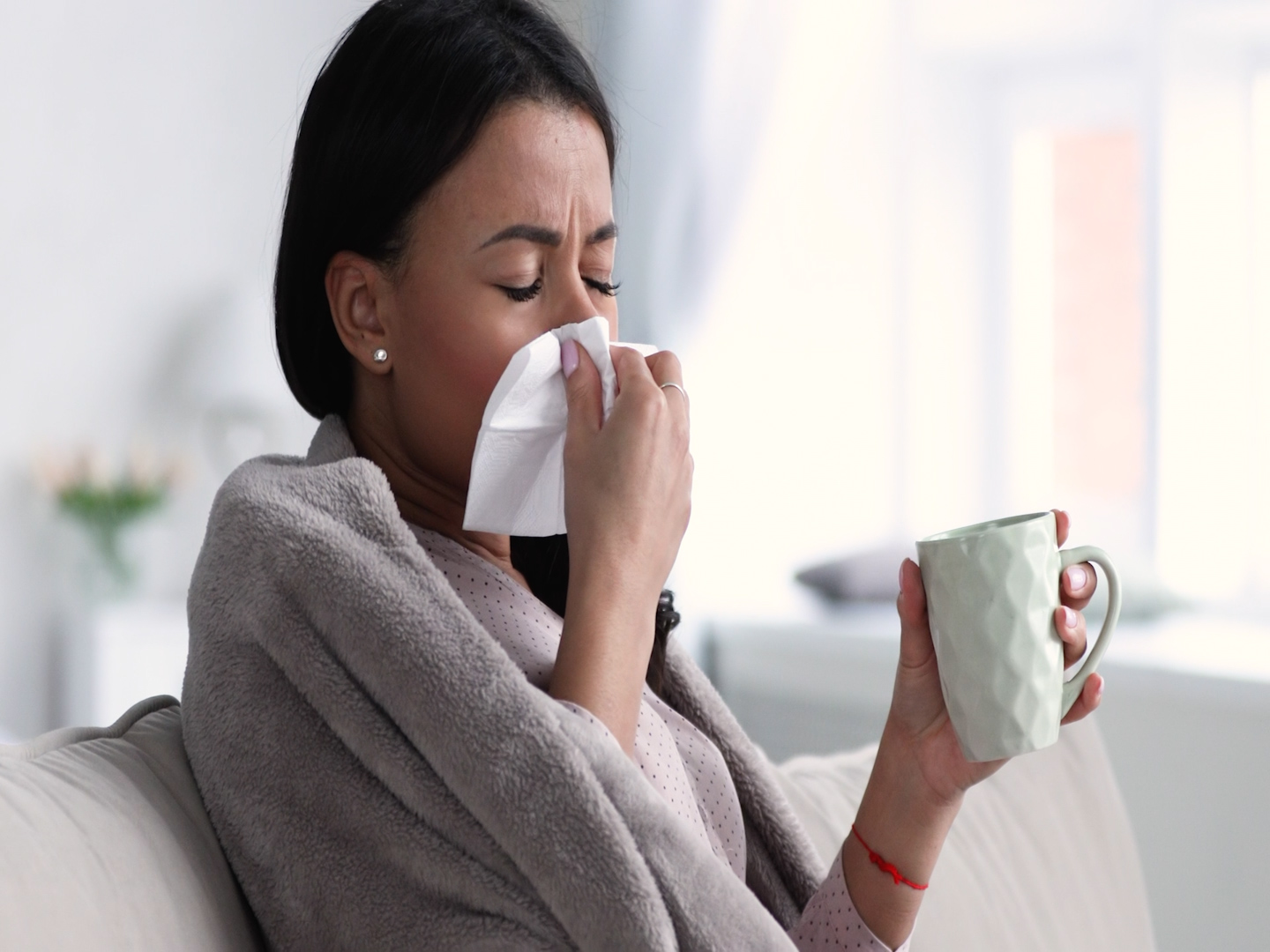 COVID vs. Flu: Determining Your Risk Levels This Fall and Winter and Why They May Be Harder to Compare 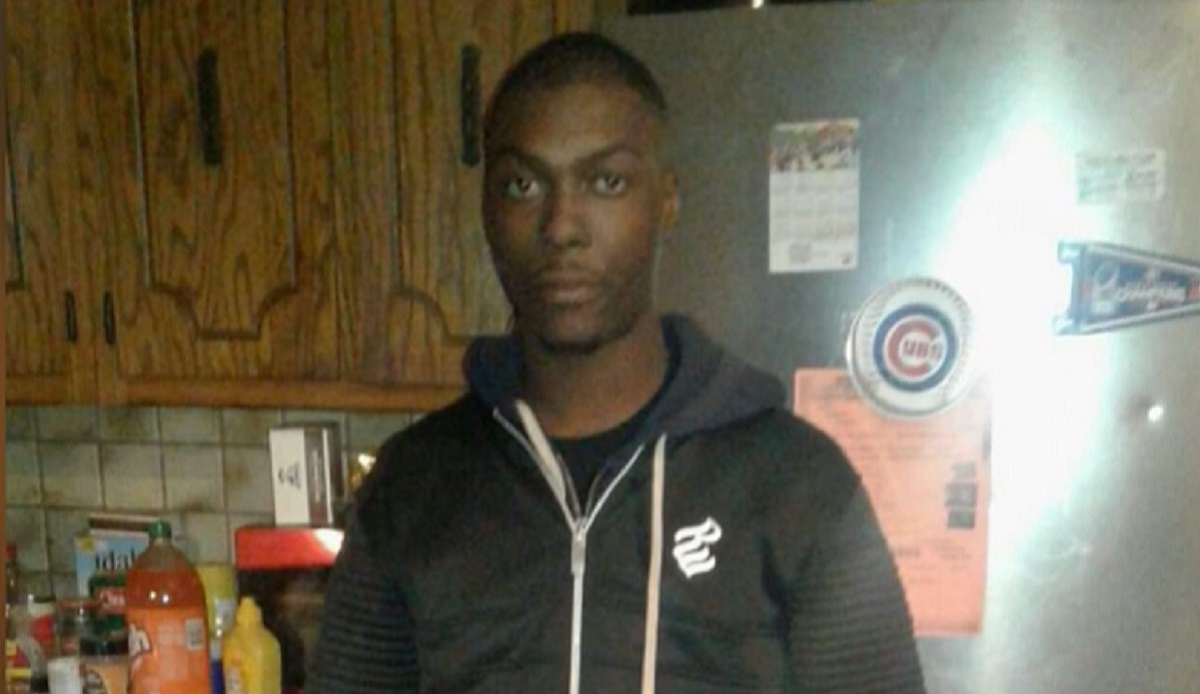 ‘He Did Not Deserve This': Man Missing For Nearly a Month Found Dead in Harvey

In Naperville, spokeswoman Linda LaCloche told the Daily Herald "those who don't want trick-or-treaters should leave their coach lights off."

Meanwhile in suburbs like Elgin, city officials say no decision has been made on whether trick-or-treating will continue this year.

Meanwhile, Chicago Department of Public Health Commissioner Dr. Allison Arwady said Tuesday that the city will not cancel Halloween, but people should expect to see different celebrations than previous years due to the coronavirus.

Arwady asked people to have conversations with their children about dressing up and keeping the excitement of Halloween in a new way.

"Be ready to be thinking differently and more creatively, as we make sure that we celebrate Halloween in ways that don't unnecessarily put put put us at risk,"
the top health official warned.

Arwady said Chicago will release more specific guidelines closer to Halloween as she said she worries about people "letting their guard down" due to the holiday.