A group of Aurora residents is upset this weekend after this year’s Pride Parade was abruptly canceled due to concerns about dramatically higher financial costs.

According to organizers, this year’s parade, which would have been the second Pride Parade in the city, was set to cost over four times the amount of last year’s event. Indivisible Aurora, the group that hosts the parade, says that last year’s parade cost $8,000, but due to a new city ordinance, this year’s cost has skyrocketed to $37,000, and that only included the parade portion of the entire festival.

“They (the city of Aurora) were able to shave some costs, but when it comes to security, there are some costs which they couldn’t do anything about,” Indivisible Aurora Executive Director Chuck Adams said. “We just didn’t anticipate the increase over last year’s parade.”

Those who planned on attending this year’s parade are devastated by the sudden cancellation. 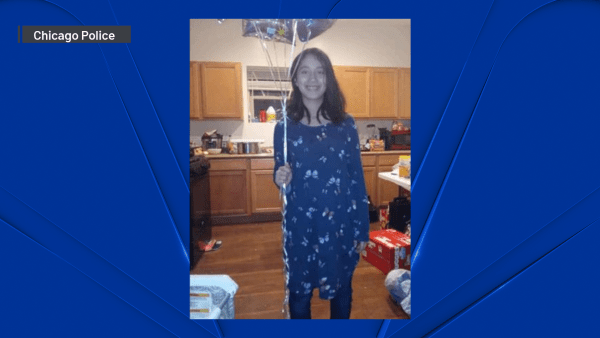 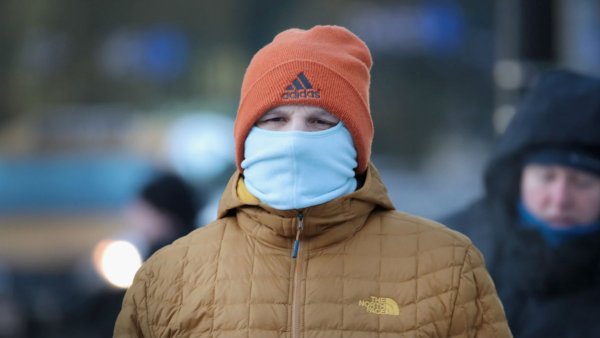 Wind Advisory Issued for Chicago Area, With Gusts in Excess of 50 MPH Possible

“We needed this,” one resident said. “As a family and as a community. To have that stripped away is heartbreaking.”

Last year’s inaugural event drew more than 10,000 people, but a new city ordinance that has shifted the cost of major parades onto organizers rather than the city itself.

“As part of the ordinance, costs for public safety personnel, security fencing for the parade route, and the like are passed along to organizers of private events….and cannot be paid using public funds through the city,” Aurora Mayor Richard Irvin told the Chicago Tribune.

A group of concerned residents attended a Saturday meeting of the Indivisible Aurora group in downtown, but the group’s director is encouraging its members to stay positive even in the face of a trying time.

“We have no indication this was done out of animus to the LGBTQ community or to the parade itself,” Adams said. “The group is going to take some time, lick our wounds, and make sure we unwind this.”

An announcement on the future for Pride in Aurora is expected to come sometime this summer, but the mayor did say that he hopes the group is able to come up with the funding for another event.

“We have seen what happens when a community comes together for a worthy cause,” Irvin said. “A money gap of less than $10,000 shouldn’t stop the momentum gained in a community filled with passion and pride.”