A coalition of pastors say the sex offenders housed at a faith-based ministry in Aurora, which took in a convicted murderer once associated with the notorious “Ripper Crew,” should be allowed to stay.

“Suddenly evicting 19 unsupervised, unprepared men for re-entry into our city would pose a much greater risk than keeping them at Wayside Cross,” stated Aurora community church pastor Dan Haas.

For more than 90 years Wayside Cross Ministries has been located in the heart of downtown Aurora and part of the halfway house’s mission is to provide transitional services to convicted felons, including sex offenders.

Democratic Party of Illinois 2 mins ago

Dueling Memos Raise Questions in Race for New Chair of the Democratic Party of Illinois, 2 Days Before Vote 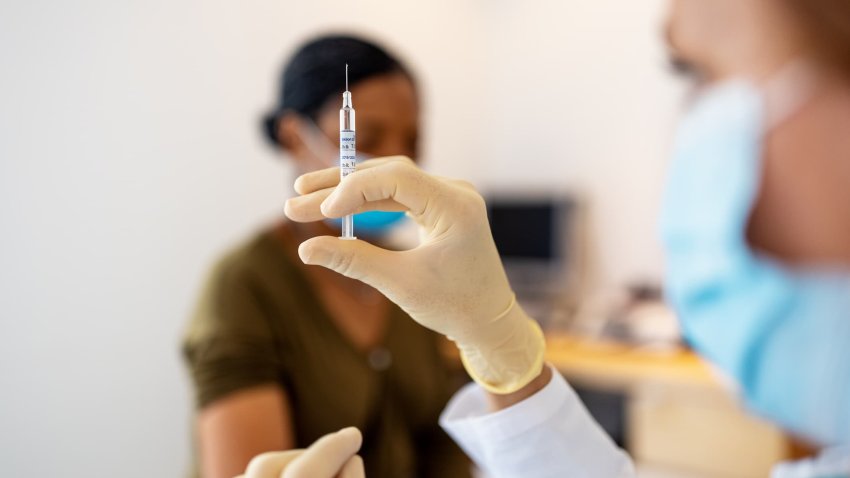 “If a risk exists in our city from registered sex offenders, it will come from among those living outside the Wayside facility, not within it,” Haas added.

Late last month the city sent eviction notices to 19 men, including five staffers at Wayside for violating Sex Offender Residency Law because its location is less than 500 feet from to McCarty Park, which the city now contends is a playground.

“Putting two small rocking horses into the park doesn’t transform the entire larger park, which is for everyone’s use, adult and children alike into a playground,” said Adele Nicholas, the attorney representing the sex offenders.

In March, Wayside Cross Ministries took in Thomas Kokoraleis, who was released from prison after serving half of a 70-year sentence for the 1982 slaying of 21-year-old Lorraine Ann Borowski.

Kokoraleis was convicted as part of a sadistic four-man group that preyed on young women in the early 1980s. The gang abducted, tortured and sexually mutilated their victims as part of a satanic cult. They are thought to be responsible for murdering as many as 18 women.

Kokoraleis has since registered as a sex offender at the Aurora Police Department, officials confirmed, which means he is exempt from the residency requirement and not mandated to leave.

Concerned parents residing in the area say they feel uncomfortable knowing sex offenders are being house so close to where their children play.

“I think they should be moved,” said parent Diomaris Lizardo. “It’s kind of scary to have sex offenders nearby children.”

Attorneys say they have given the mayor until Monday to reconsider the city’s position, otherwise they will go to court.