The attorney for a 17-year-old western Illinois girl accused of fatally shooting her mother says she wasn’t responsible for her actions because she was under the influence of a prescription antidepressant she was forced to take.

Attorney James Mertes says in a motion filed in Whiteside County Court that Anna Schroeder was in an involuntarily drugged condition due to the prescription medication Zoloft.

Sauk Valley Media reports Mertes writes that the drug “deprived her of substantial capacity to appreciate the criminality of her conduct or conform her conduct to the requirements of law.”

Pritzker Activates National Guard Ahead of Potential Events in Springfield 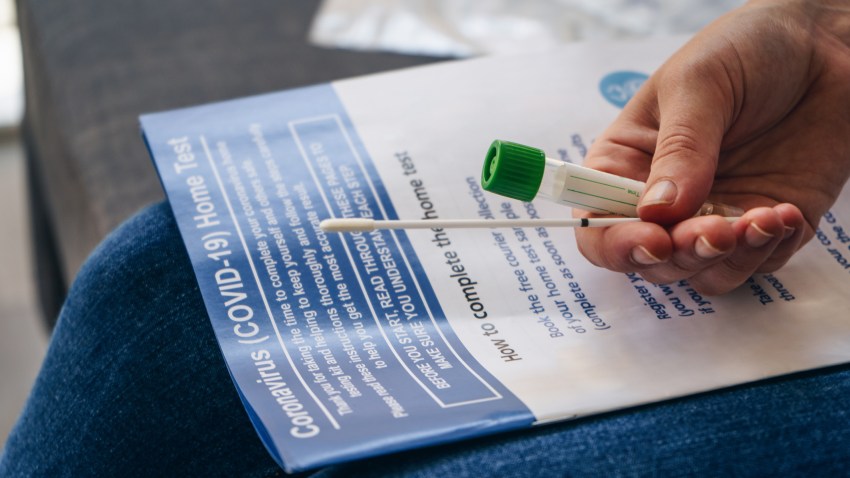 Schroeder was charged as an adult in the July 2017 killing of her mother, 53-year-old Peggy Schroeder. The woman’s body was found in a burning home in Morrison, 130 miles (209 kilometers) west of Chicago.