Track more than 200 schools in the tool below, updated daily

At least 35,000 cases of coronavirus have been reported at 176 colleges and universities in recent weeks as students return to campuses while the pandemic rages on.

Those schools include many that don't appear to report their cases online - meaning the true total number of cases may be higher - and many where classes haven't started or began barely one week ago.

At colleges and universities within the state of Illinois, more than 3,270 cases have been reported as of Friday - though that total is likely higher because some of those schools don't reveal information on their cases online.

At the 14 schools in the Big Ten conference, more than 8,121 cases of coronavirus have been reported, even though some of those schools haven't started classes yet. 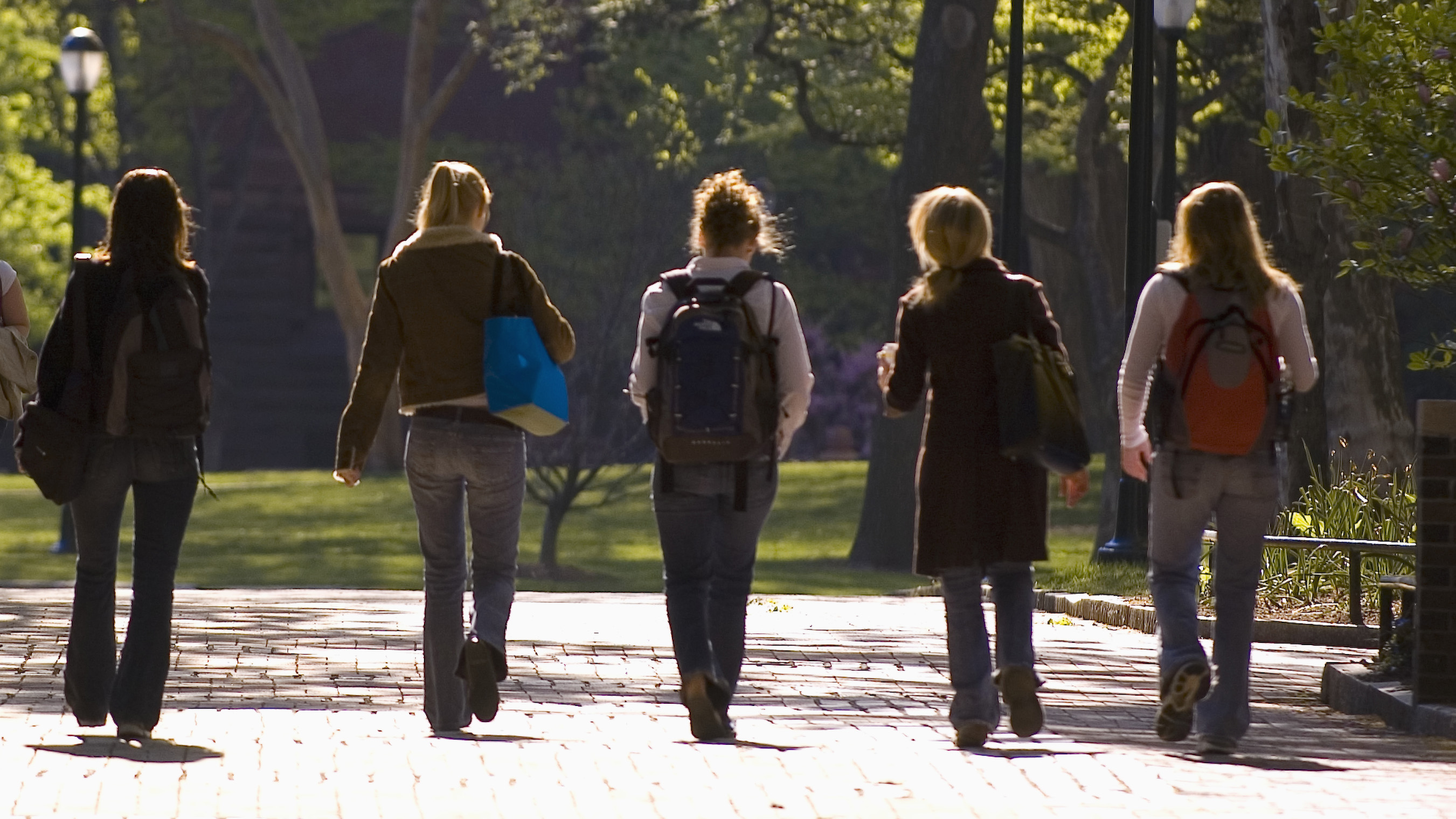 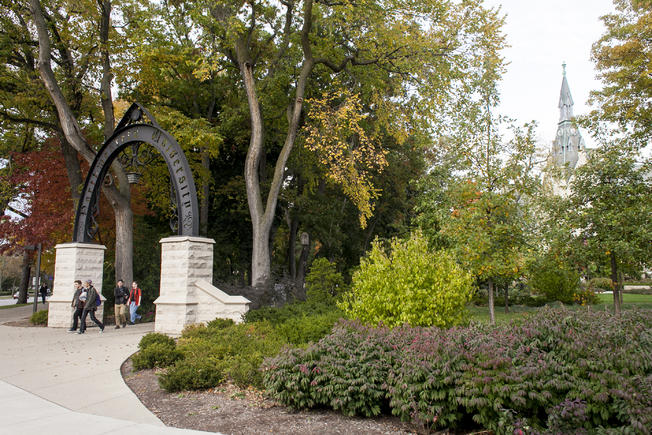 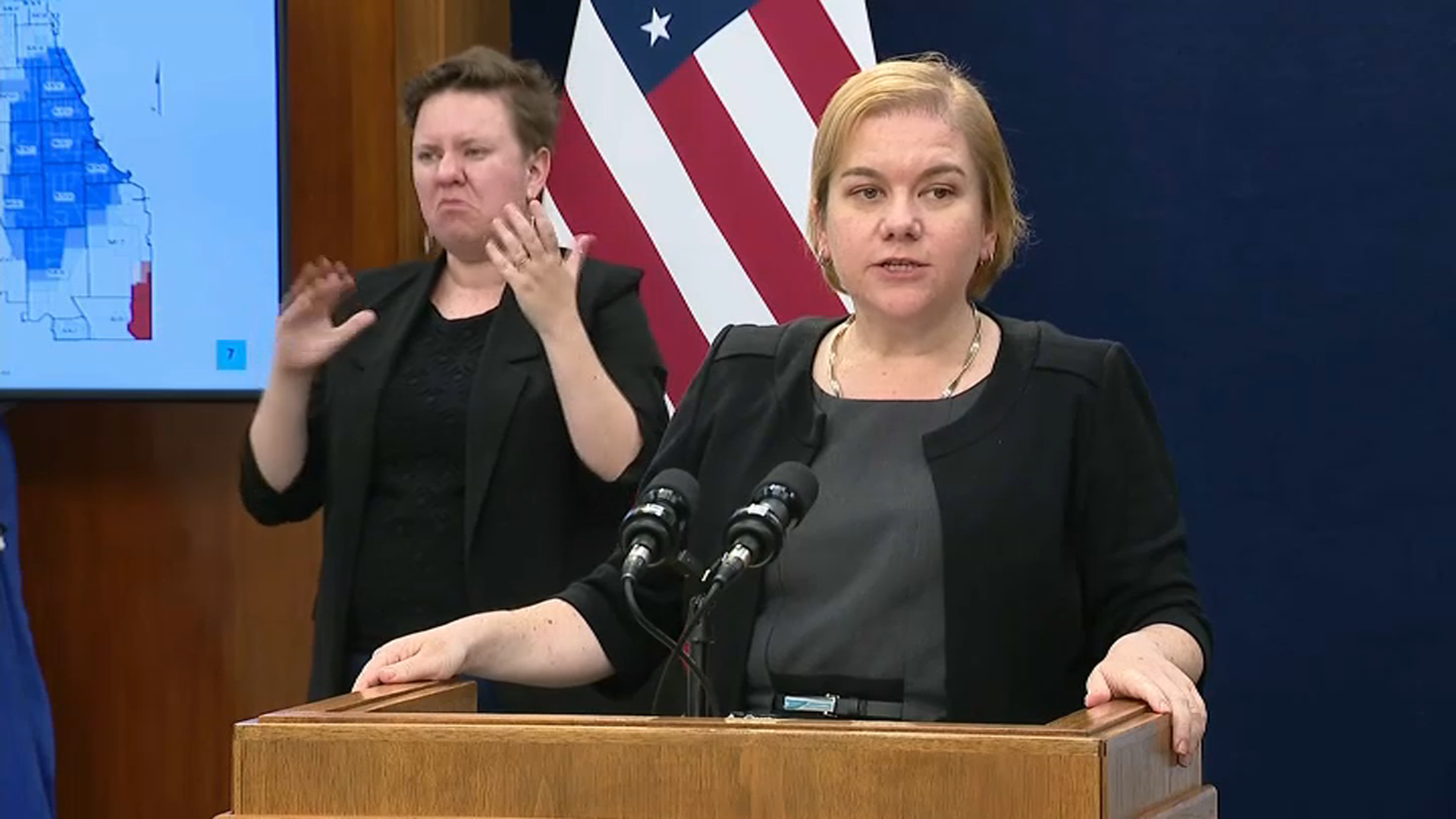 Nine of Illinois' 12 public four-year universities have reported a total of 2,966 new coronavirus cases on their campuses so far this fall. The other three - Northeastern Illinois, Governor's State and Chicago State universities - don't publish case information online. All three of those schools have a large population of commuter students, which could complicate reporting.

NBC 5 Investigates is only looking at cases that have arisen during the fall, purposely excluding cases that occurred on campuses in the spring and summer, in order to concentrate solely on how the pandemic spreads as students return for this semester.

You can use the tool below to see the number of coronavirus cases each school has reported, sorting by school, cases and more, or searching for a particular term (like Illinois or Indiana) to narrow down specific schools. This tool will be updated each evening.