At Least 1 Injured When Vehicle Crashes on Eisenhower, Rolls onto CTA Tracks

At least one person was injured when a vehicle crashed on the Eisenhower Expressway Sunday morning and rolled onto the CTA tracks in the West Side Lawndale neighborhood.

The crash happened about 6:55 a.m. on I-290 near Pulaski Road, according to Illinois State Police. The Pulaski Blue Line station is located about a block from where the crash happened.

At least one person suffered injuries that weren’t believed to be life-threatening, state police said.

Golden Knights vs. Blackhawks: 3 Keys to a Chicago Victory 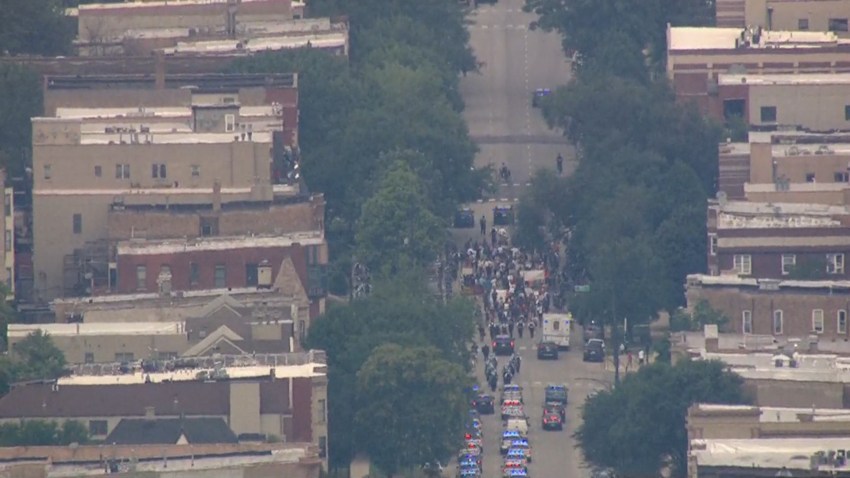 As of 7:40 a.m., Blue Line trains were operating with major delays, according to an alert from the CTA. Trains had started moving, and normal service was being restored.

The agency urged riders to allow extra travel time when traveling through the area.