A University of Missouri assistant professor is charged with misdemeanor assault in connection with a run-in with student journalists during campus protests last November.

Click, an assistant professor of communications, gained attention after confronting a student photographer and a student videographer during the protests, calling for "muscle" to help remove them from the protest area.

The altercation was captured on video and posted to YouTube. As of Monday it was nearing 2.8 million views, with a second version showing the full incident garnering an additional 329,000 views. 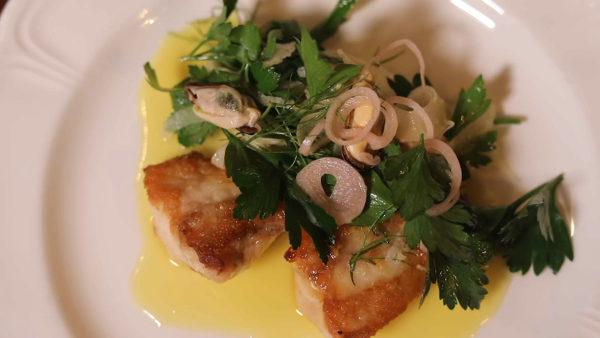 the food guy 3 mins ago 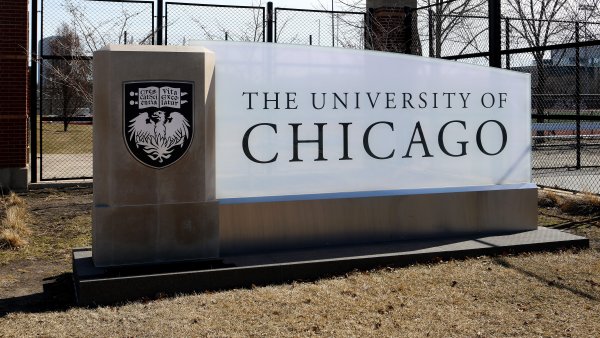 University of Chicago 10 mins ago

That day's demonstrations came after university system's president and the Columbia campus' chancellor resigned amid protests over what some saw as indifference to racial issues. The videographer filed a complaint with university police.

Click did not immediately respond to an email seeking comment, and her listed home phone number is not in service.