Not only is the dreaded Asian carp a voracious eater and a veritable sex machine, but its also elusive -- like a ninja with gills.

State and federal officials have performed numerous operations aimed at finding and eradicating the fish from waterways that lead into Lake Michigan, and the entire Great Lakes system.

But despite their best efforts -- including poisoning one canal and dragging nets through another -- just one carp has been found.

Where are these fish, which can reach up to 100 pounds, hiding? Officials know they're there. 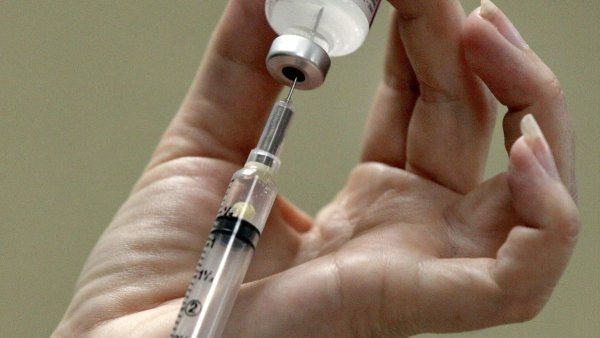 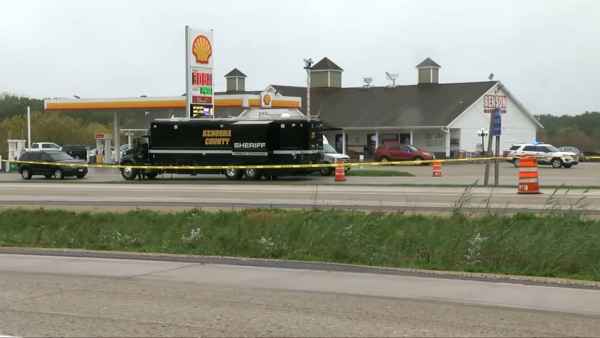 Authorities announced in November that Asian carp DNA had been found in the channel north of an electronic barrier designed to prevent the carp from migrating into the Great Lakes.

Officials did find a single Asian carp during a fish-kill in another part of the canal last week, but it wasn't past the barrier.

The Cal-Sag Channel and Little Calumet River reopened to shipping traffic after a netting operation that spanned the 5.5 mile waterway finished Monday.