As Pride Month Begins, Aurora Parade Organizers Ask Police to Participate Out of Uniform, Not Carry Weapons At Event

June marks the beginning of Pride month, with cities from St. Charles to Chicago raising pride flags and neighborhoods across the state preparing for festivals and parades celebrating the LGBTQ+ community and bringing awareness to LGBTQ+ inequality and oppressions.

However, the upcoming Aurora Pride Parade may be missing a shade of blue this year as organizers have asked that law enforcement officers "participate without service weapons (our rules forbid all weapons), out of uniform, and without the presence of any official vehicles."

As a result, Aurora mayor and Illinois gubernatorial candidate Richard Irvin says that he will not participate in the city’s Pride Parade, and that the city will withdraw its float.

Irvin also announced that the city’s raising of the Pride flag, which has traditionally been done in conjunction with Aurora Pride, will now be an event held solely by the city. 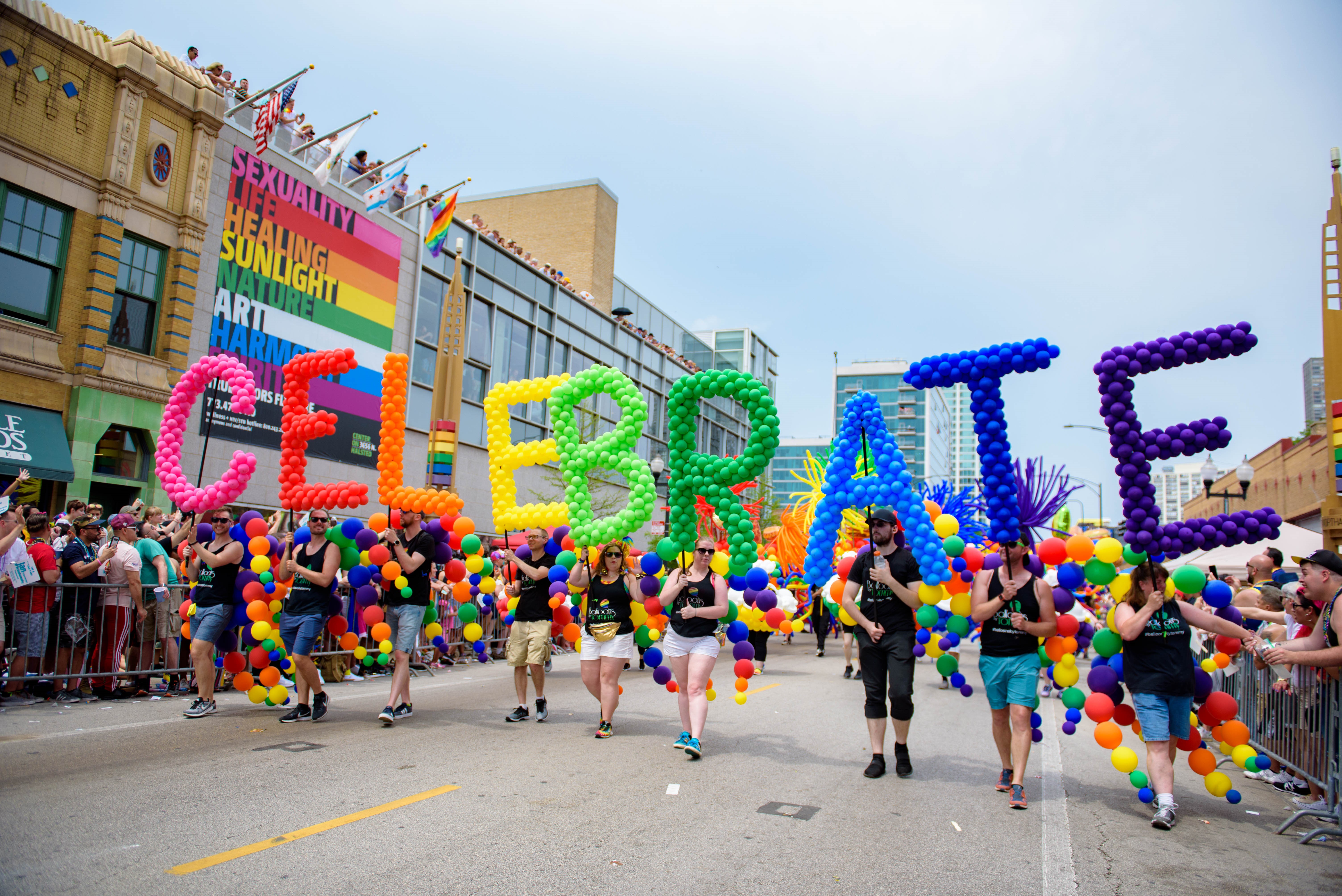 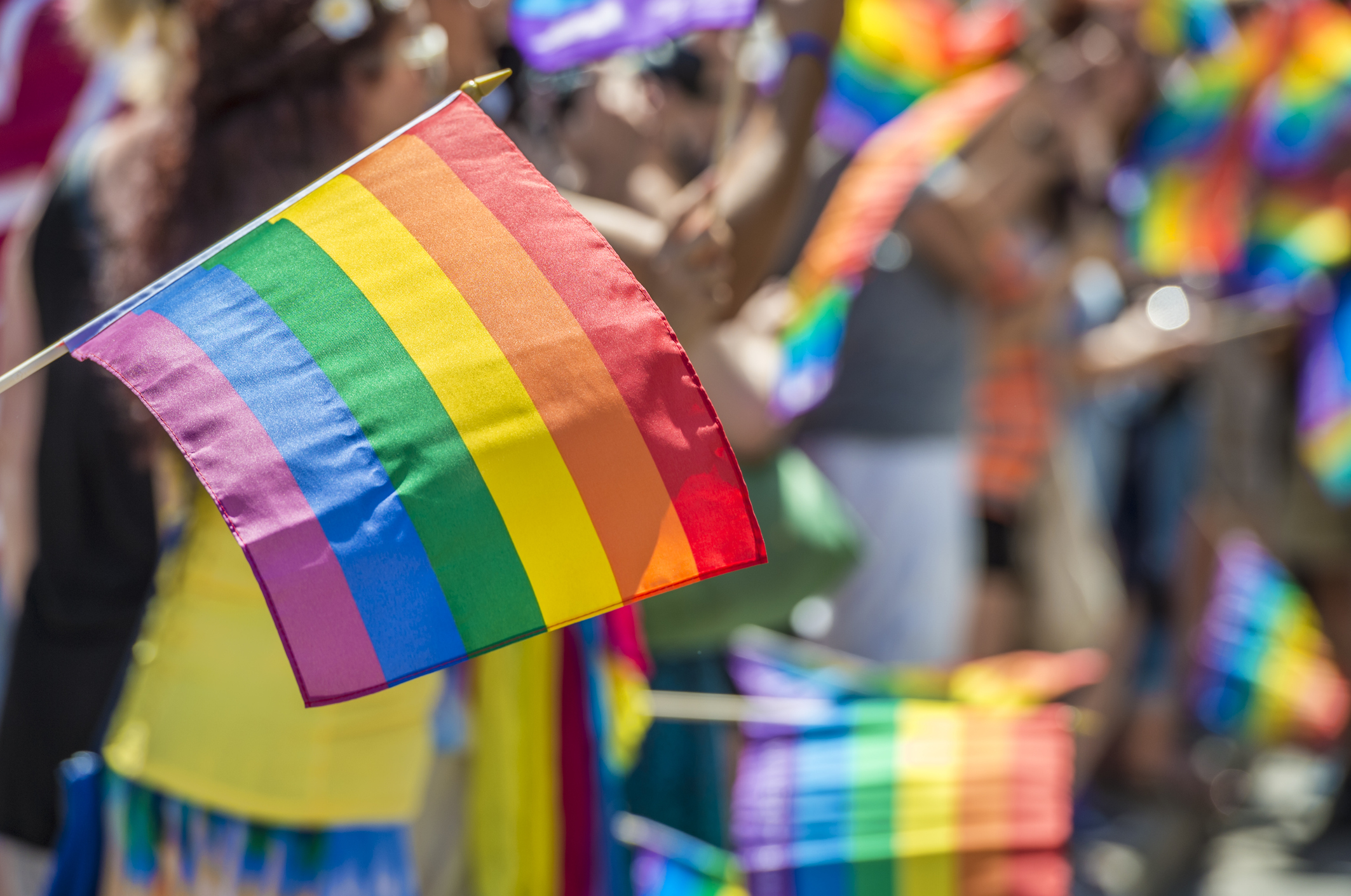 pride in the park Apr 22

The Chainsmokers, Alesso to Headline Chicago's 2022 Pride in The Park

Organizers of the parade said that they had made the uniform and weapon requests because they wanted to make the parade “the most welcoming environment possible,” and said that “trust between police and LGBTQ people and people of color” is extremely low.

"In the 2018 and 2019 parades, we allowed uniformed officers, and official police vehicles, to be part of marching units," the letter continued. "We did this both to welcome our LGBTQ siblings within law enforcement, and as an attempt to build bridges. Closer relationships between police and the community have the potential to build trust, improve police effectiveness, and make both the community and officers safer. In 2022, the climate has shifted."

Irvin says that police in the city rejected the proposal, and that he agreed with their stance.

“We have worked diligently for years to strengthen relationships between our police and the community without painting Aurora with the broad brush of a national narrative,” Irvin said in a statement.

“One of the basic principles of community policing is to have the police who serve in uniform represent the communities they serve,” he said. “Our LGBTQ officers, like most officers, do just that while regularly interacting with residents in their identifiable standard uniforms, not someone else’s narrowed view and censored definition of a ‘soft uniform.’”

Irvin said that police still intend to participate in other events and parades in the city, and said that none have expressed any concern about the participation of uniformed officers.

In a Chicago Tribune article from May 29, Irvin is quoted as saying that he is he is “still disheartened and deeply disappointed," and that he would wait until after the Memorial Day weekend to comment further, saying, “I will share the city’s plan of action next week.”

In response, letter from the American Civil Liberties Union of Illinois sent to Irvin over the weekend stated that "individuals—including City officials—have a First Amendment right to criticize Aurora Pride’s decision. Given the language of your May 25 letter and your public reference to an 'action plan,' however, it bears repeating that such speech may not cross over into coercion or retaliation."