As violence on CTA trains and platforms continues to increase, Chicago Police issued a community alert Wednesday and released a suspect photo in connection with a robbery that occurred on the CTA Red Line platform earlier this week.

According to police, a violent robbery occurred on the Red Line Train at the Cermak-Chinatown stop on Monday at 2:07 p.m. The suspect was observed forcibly taking property from the victim, who in the struggle was knocked to the ground and sustained minor injuries.

The community alert comes police are investigating several recent attacks on CTA trains, including one that reportedly injured a local actor.

Will Clinger, a TV host, says he was on a CTA Red Line train near the Addison stop when a woman stole his phone right out of his hands.

“My instinct just said ‘I need that phone.’ I ran after them,” he said. “The next thing I remember, I’m looking around and there are medical people.”

Clinger, who hosts ‘Wild Travels’ and is the former host of ‘Wild Chicago,’ says that he suffered a brain contusion, and said he isn’t sure what struck him in the head, but it knocked him unconscious.

Nate Tubbs is feeling similar pains, having been attacked on the CTA Blue Line last week.

Tubbs says he was riding the train home from work when he noticed a man acting abnormally.

“I remained seated and said ‘hey, everything okay,’” he recalled. “And the individual ignored me and then seconds later without even seeing it coming I was attacked by the individual.”

Both men say that they are grateful to have survived the scary situations, but that they share the concerns of many about the escalating attacks on CTA property.

Police have reported no arrests. 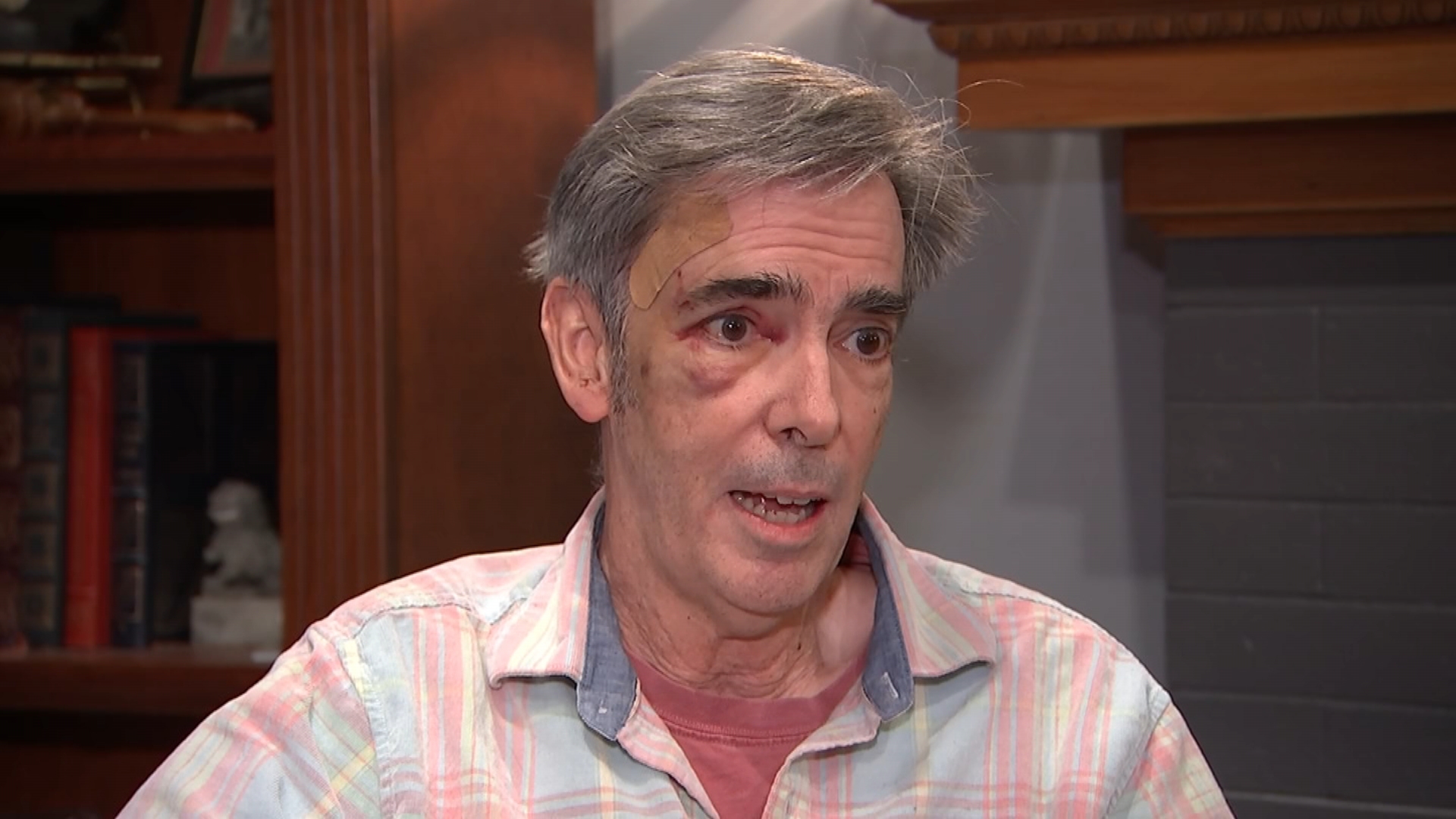 Victims of Recent Brutal Attacks on CTA Property Speak Out 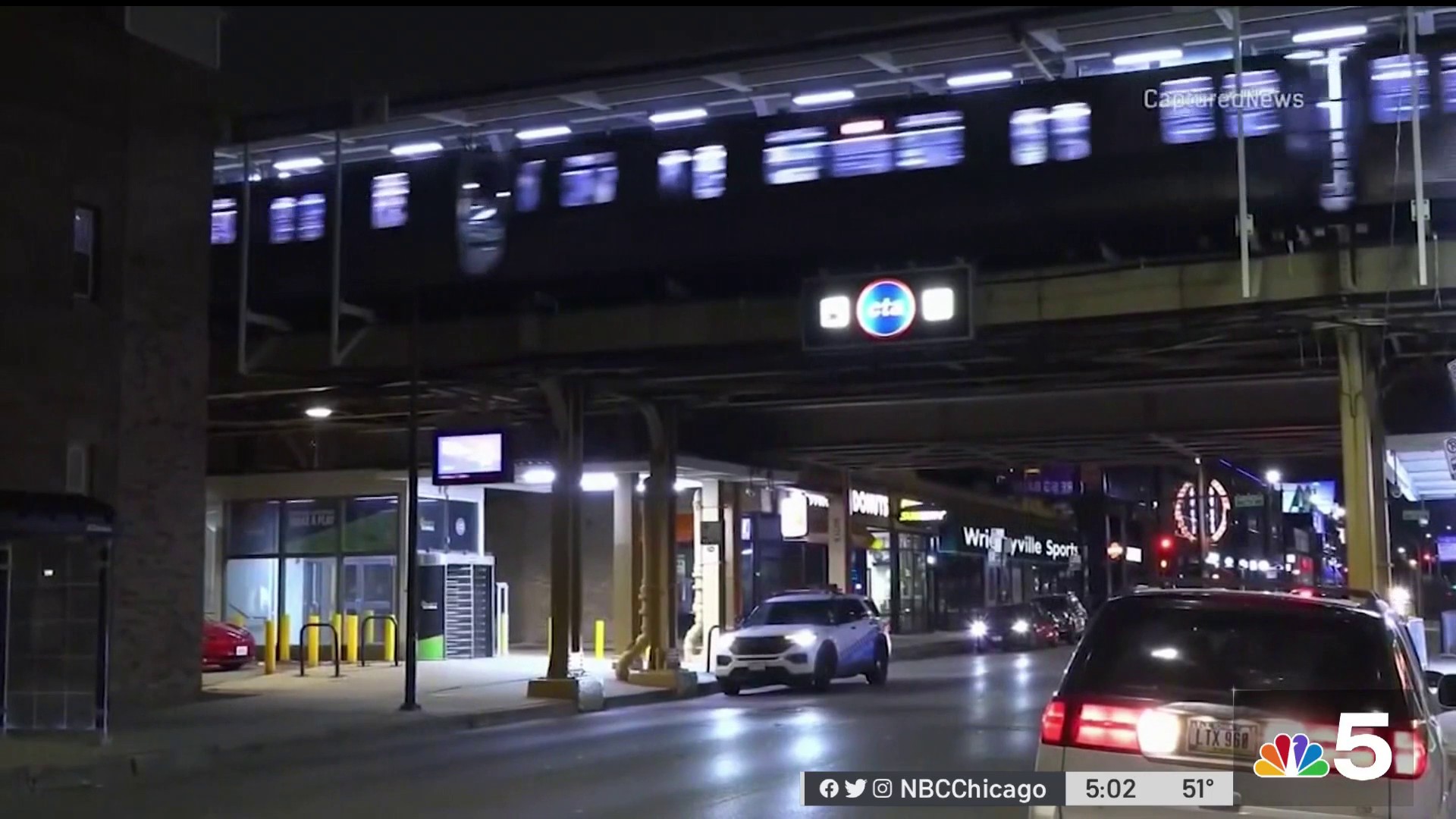 Last week, volunteers who have been trained as "violence interrupters" rode the CTA Red Line for eight hours in an effort to combat crime.

Community activist Tio Hardiman, who led the charge, says his volunteers don't have weapons, but most are veterans and equipped with martial arts skills.

A Chicago Police spokesman urged CTA riders —would-be security volunteers or otherwise —not to step in as vigilantes and instead call 911 if they witness a crime or something suspicious.

The CTA says it is continuing to up its manpower, doubling the number of unarmed security guards and adding extra police officers to numerous locations around its service area.

"The CTA is a safe system when compared to overall ridership. Currently, we carry roughly 800,000 passengers a day – more than the entire population of Denver – and nearly 4.5 million people each week, and incidents of crime are very low," a CTA spokesperson told NBC 5.

"That said, one crime is one too many, and the CTA recognizes that a recent uptick in crime across the city – including on and near the CTA – requires a stepped-up approach."