The era of “social fitnessing” is underway.

Gyms, fitness facilities and community centers began reopening — with restrictions — across the state May 22, two days earlier than previously planned, as Phase 3 of Governor Eric Holcomb’s “Back on Track” plan took effect while residents continue to recover from the coronavirus pandemic.

Many in Southern Indiana, however, waited until this week.

“People have been chomping at the bit, but there are still a lot of them that are nervous too,” said Melissa Wharton of Workout Anytime on E. 10th St. in Jeffersonville.

Workout Anytime, which had been closed since March 25, reopened May 24. Normally, it is open 24 hours a day, seven days a week. For the time being, however, it’s only open while staffed to make sure that the new protocols are being exercised. One of those requires customers to call ahead and make an appointment to workout. Then, once outside, they must call to be let inside the building.

Once in the door, customers are met by a sign.

“Have you been around anyone with COVID 19? In the last 14 days have you had: cough, body aches, vomiting, runny nose, fever?” the sign reads.

Just inside the front door are a shelf-full of spray bottles filled with disinfectant solutions. When they enter, customers are given their own spray bottle to carry around with them. They are encouraged to clean each machine before, and after, each use.

In the front workout area, which is filled with treadmills, elliptical machines, etc., every other machine is turned off with an accompanying sign stating, “Temporarily out of use to comply with CDC guidelines. We apologize for any inconvenience.”

Then, in the free weight area, there are red X’s on the floor to designate proper social distancing.

“We just kind of police it and keep trying to remind everybody,” Wharton said. 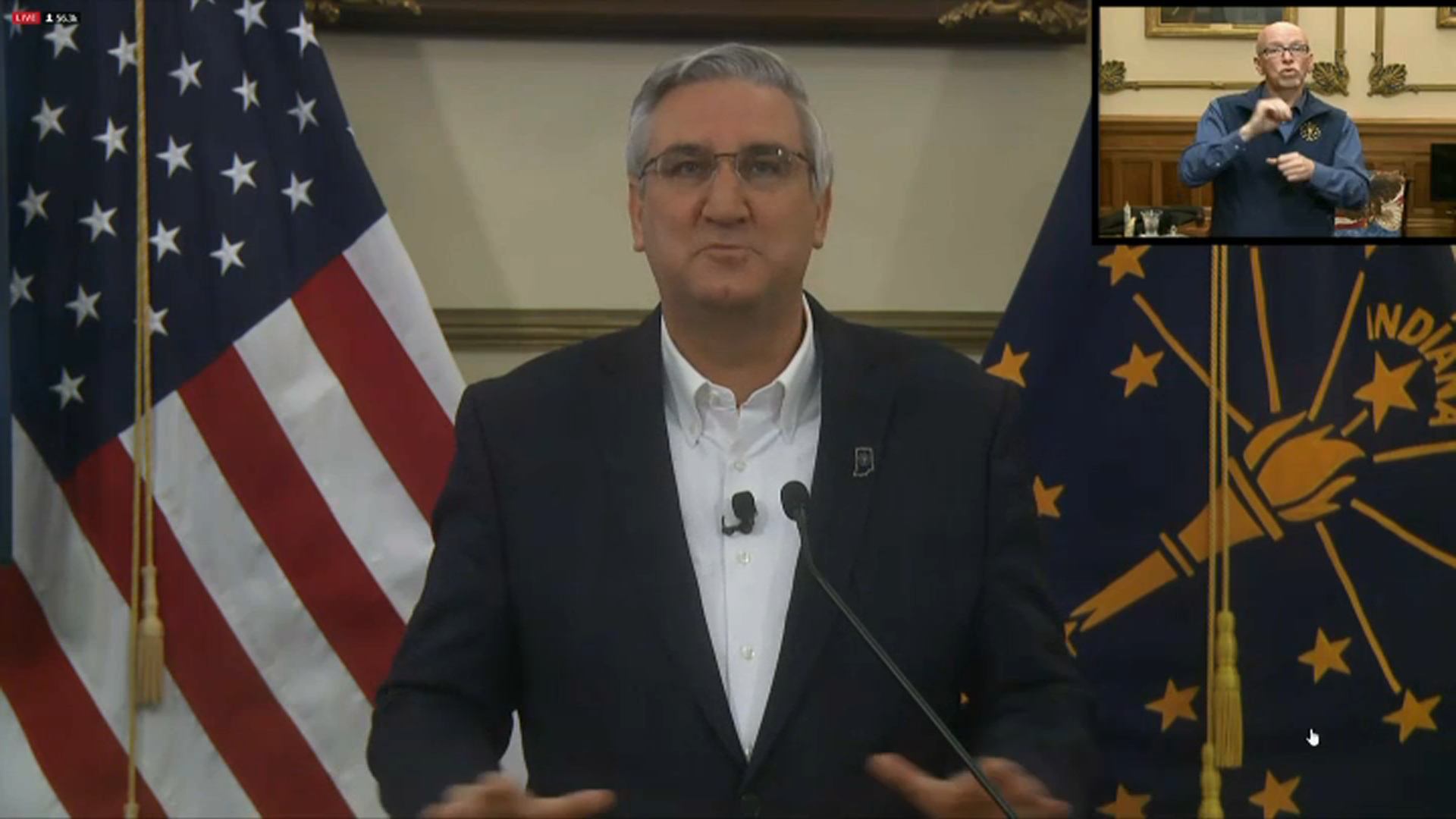 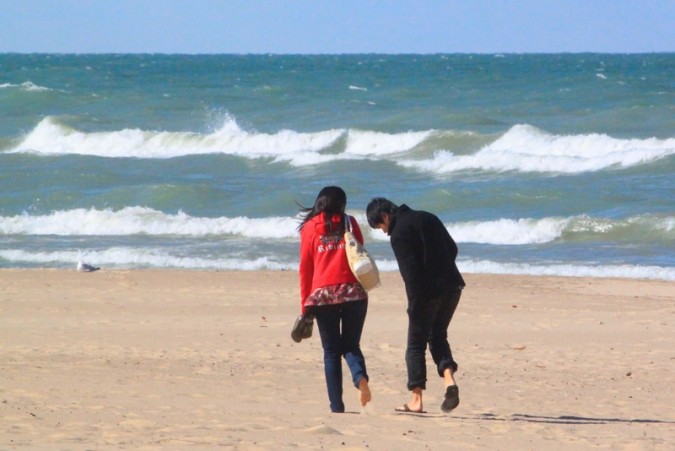 While masks are not required for those working out, staff members wear them.

“We are disinfecting in here all throughout the day, anything you can possibly touch,” Wharton said. “We’re even disinfecting the disinfectant bottles.”

There are similar practices in place at Bridge View CrossFit, which reopened Tuesday.

Patrons who take part in the popular fitness regimen that involves aerobic exercise, calisthenics and Olympic weightlifting, among other things, were given their own individual cleaning bottles and instructed to stay within the 6-foot-by-6-foot squares marked on the floor during each station.

“We’ve limited classes to fit the size of the building to eight people,” Bridge View owner Justin Sturgeon said. “I think we can actually squeeze more in, that still fits code with people six feet apart, and still have sections for people to have.

“Member-experience is the key, especially during all this.”

“It’s definitely been a challenge, mostly keeping members motivated,” he said. “Reopening has been busy, but the feedback has been awesome.”

One of those who was excited to be back in the gym Tuesday was Max Maxwell.

“It’s great to see everybody’s faces,” he said. “When you see them in that Zoom class, it’s like you’re in the Brady Bunch. … It’s fun to interact with people and cheer them on, and have them cheer you on. That, to me, is just an amazing feeling.”