Blue Jackets vs. Blackhawks: Panarin Returns to the UC

The Chicago Blackhawks will welcome a familiar face back to the United Center on Saturday night, as Artemi Panarin and the Columbus Blue Jackets will come to town.

Panarin, whom the Blackhawks traded to Columbus over the offseason, has quickly made himself at home with his new team, racking up three assists for the Jackets in their season opener on Friday night.

The winger made an instant impact when he was with the Blackhawks, winning the Calder Trophy after scoring 30 goals in his rookie season. He also helped Patrick Kane to an MVP season in the 2015-16 campaign, and he was arguably the most effective winger that Kane has ever skated with. 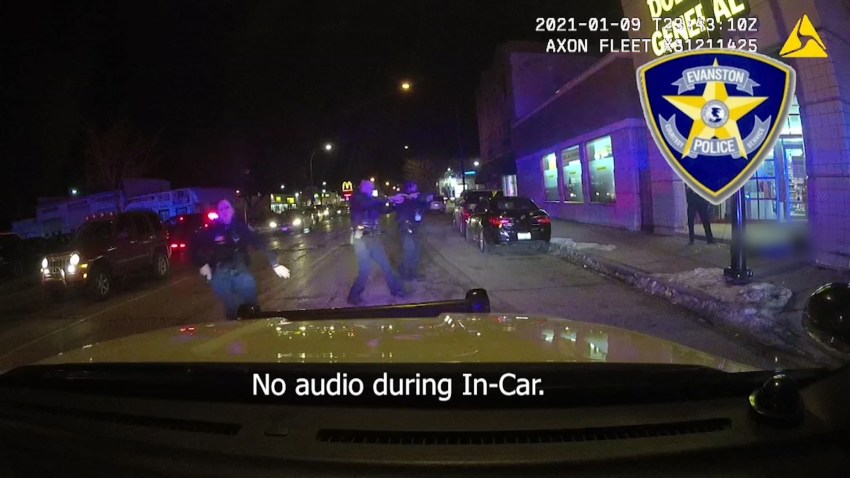 Chicago Blackhawks Walk the Red Carpet Ahead of Home Opener

Now that Panarin is out of town, Kane is learning to play with Ryan Hartman and Nick Schmaltz, and the combo was absolutely incredible in the team’s win over the Pittsburgh Penguins. They combined for four goals and eight assists in the game as the Blackhawks scored a 10-1 season-opening victory.

The trio will be again together on Saturday night, as Schmaltz will return after leaving Thursday’s game with an injury, but there is one change to the lineup as Tanner Kero will miss the game with a lower body injury. He did skate with the team and should be ready to play Monday in Toronto, but Tommy Wingels will take his place in the lineup against Columbus.

The Blackhawks were monsters at even strength on Thursday night, scoring 10 goals at five-on-five, but they somehow managed to go 0-for-6 on the power play, and that’s something they’ll need to change.

One good way for the Blackhawks to tweak their approach will be to be a bit more patient with their passing. During the game against the Penguins it seemed as though the Blackhawks were content to just rifle shot after shot on net, and while quantity can be helpful, a more “quality” approach might be a good thing.

Look for Brandon Saad to get to the front of the net, and look for Patrick Sharp to lurk in the slot. Add those two components to Brent Seabrook blasting away with slap shots, and the Blackhawks should be able to figure out how to beat the Blue Jackets’ penalty killing unit.