The new opening date for the Banksy exhibit is Aug. 14

Chicago's "Art of Banksy" organizers announced a new venue for the exhibit Friday, which caused a delay in the opening date.

"I am the presenter of The Art of Banksy CHICAGO. I am writing to you today to inform you of our new home in Chicago, as well as a 1-week delay necessitated by this move," presenter Corey Ross wrote in a letter to ticket holders.

The new venue will be located 360 N. State St. in Chicago's River North neighborhood and will open to those with tickets on Aug. 14, according to Ross.

Ross noted that on-site parking will be available, as well as several CTA lines leading to the location.

Tickets have already been rescheduled to a new date, the letter said, which will be emailed to holders "in the coming days." If an individual is not available for the provided date, ticket holders have the option to reschedule for a time that suits them.

A full refund is also available to those who cannot come to any available dates by emailing ticketing@banksyexhibit.com, Ross added.

Some have taken to social media since initially receiving little information about the venue and date changes, as the original location said the organizers were "nowhere to be found."

Just weeks after tickets for the "Art of Banksy" exhibit went on sale, the original West Loop venue said organizers are "nowhere to be found," but organizers blame frequent changes to agreements between the two sides for the decision to move the event.

“Despite numerous good faith attempts, we have not been able to come to terms on a lease that would allow the team behind The Art of Banksy (TAOB) to host their exhibit at our West Loop venue, Epiphany Center for the Arts," co-founder David Chase said in a statement. "After weeks of planning and negotiations that included design and construction details specific to Epiphany’s historic spaces, including the flow of TAOB patrons throughout the exhibition and Epiphany’s common areas, we have reached a dead end. The team behind TAOB has ceased communicating with Epiphany and, after nearly a month of negotiations and preparations, all efforts to move forward with a rental agreement have gone unanswered. Like the elusive Banksy himself, the team behind The Art of Banksy is nowhere to be found." 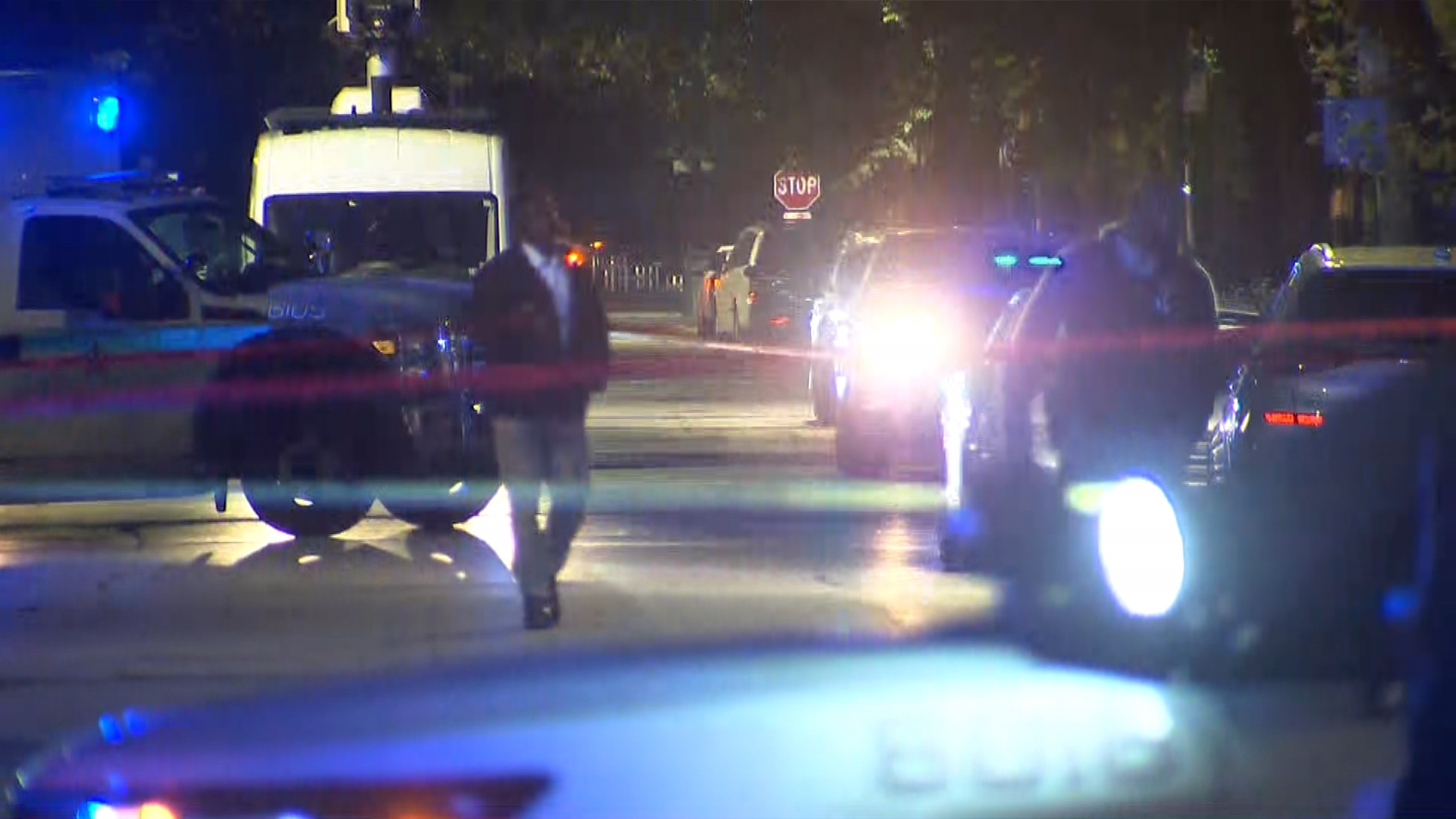 In a series of social media posts, organizers say that the event has not been canceled, and that they are seeking a new venue.

“We regret that due to irreconcilable differences between our organization and the owners of Epiphany Center for the Arts, we are currently confirming an alternate venue for The Art of Banksy,” organizers said. “Epiphany Center’s management team frequently changed the terms of our agreement in a way that made producing the show in this venue untenable.”

Tickets ranged in price from approximately $40 to $75, according to the exhibit's website, and ticketholders received an email at the time saying the exhibit was set to be held at Epiphany.

The city is expected to see more than 80 original works, worth a total of $35 million, from the famed street artist in the exhibit. Banksy's works are mainly dated between the years 1997 to 2008, according to the website, and include "Girl and Balloon" and "Flower Thrower," among others.

Exhibit officials added that indoor pieces from original works on canvas, wood and paper have been less exposed, but would be on display.

Chase said based on "this curious and unexpected predicament" the studio has "no choice but to conclude that TAOB will not take place at Epiphany as previously announced."

"We sincerely regret our need to move forward with our programming without TAOB exhibition and offer our apologies to patrons who, like Epiphany, were looking forward to experiencing the exhibition at our unique and historic venue," his statement read.

The venue said ticket sales were done solely through the exhibit's organizers and those with questions surrounding tickets or ticket refunds should contact (844) 871-1358 or www.banksyexhibit.com.