A total of 13 people were shot in the Dec. 22 incident

Keilon Jones was charged with attempted murder after police identified him as "an individual who discharged a firearm" in an Englewood incident that wounded 13 people in December.

No one was killed, authorities said.

Officials said the shooting occurred after a dispute at a house party thrown to honor 22-year-old Lonell Irvin, who was shot dead during an attempting carjacking in the Loop in April 2019.

Members of the Englewood community on Chicago’s South Side came together and pleaded for violence to stop on Monday following a shooting that injured 13 people over the weekend. NBC 5’s Patrick Fazio reports.

On Jan. 16, police arrested Jones, an Englewood resident, on the 13900 block of S. Indiana Ave. in Riverdale, Illinois.

Jones, 25, was also charged with aggravated battery and discharging a firearm. He was expected to appear in bond court on Saturday. 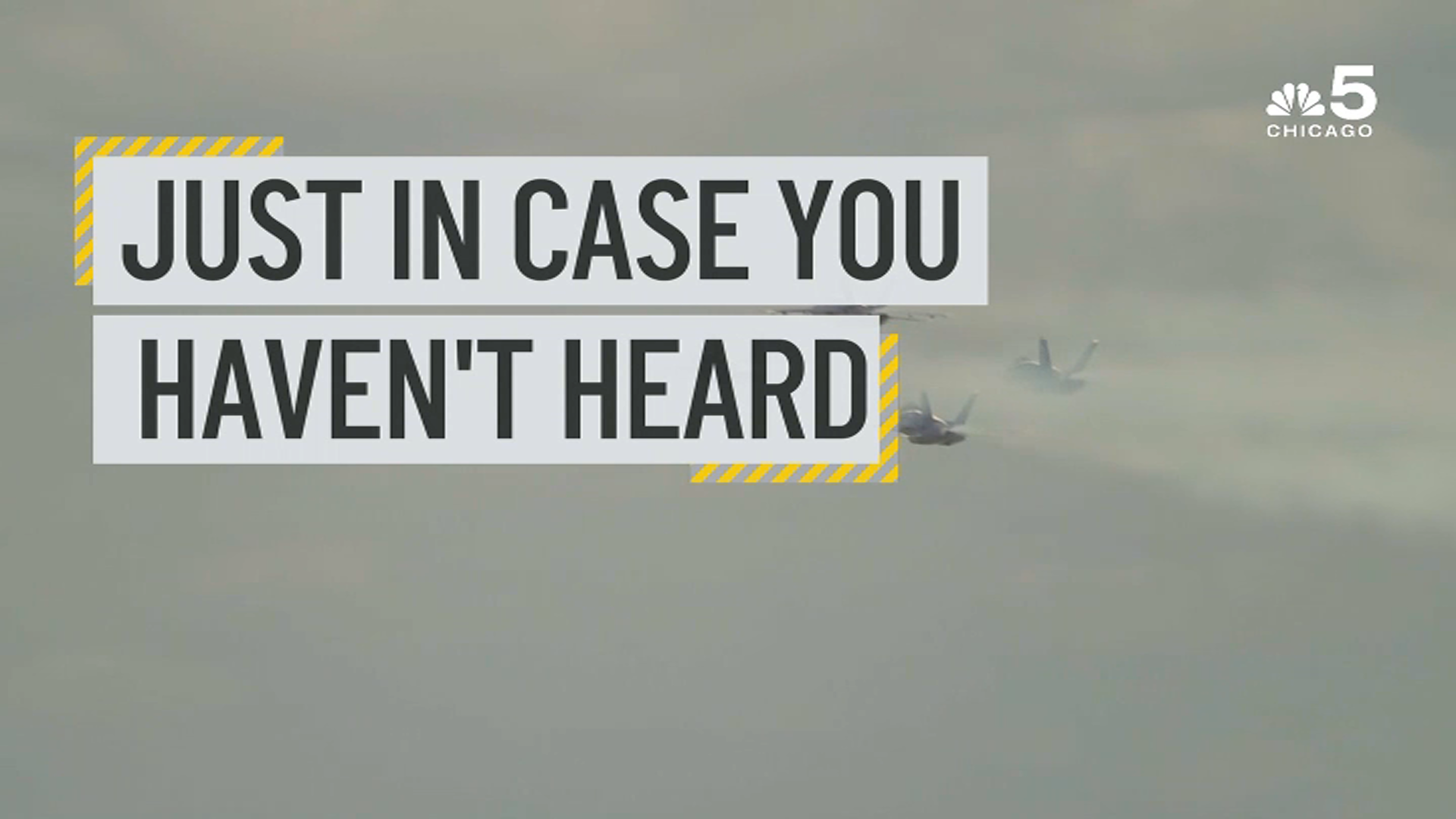 This second arrest was made nearly a month after police caught Marciano White trying to flee the scene while clutching a bag across his body. Once apprehended, officers discovered a firearm in White’s posession and took him into custody.

White was charged with one felony count of unlawful use of weapon by a felon. His bond was set at $300,000, officials said.