The opening date was announced during the company's product event Tuesday

During the company's latest product event, officials said the new downtown shop along the Chicago River in Pioneer Court Plaza will officially open on Oct. 20.

The store aims to create more than just a retail space for shoppers, but rather, an experience, designers have said. 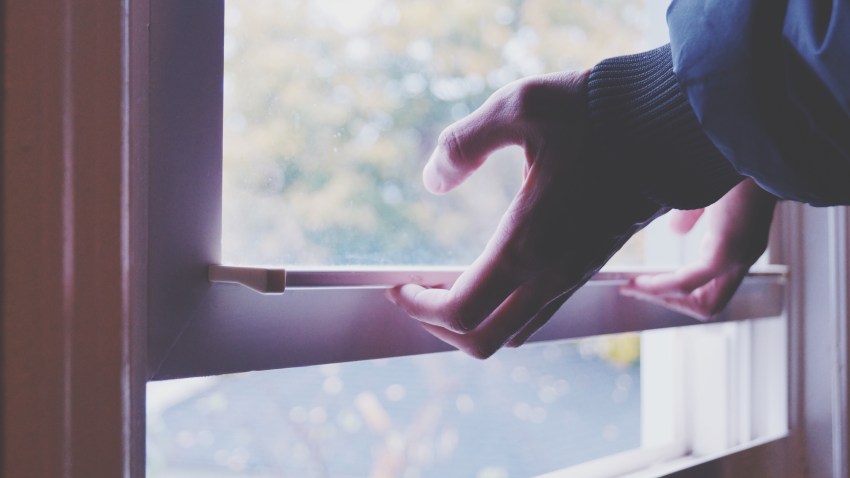 The store is currently under construction, replacing the food court at 401 N. Michigan Ave.

When it's complete, shoppers will enter the store from the plaza level through a tall, sleek glass enclosure with a grand modern staircase to match.

The retail shop will take up approximately 20,000 square feet inside the former food court, with a 6,500-square-foot sales area.

"It's all about creating a public space," said James McGrath with Foster + Partners, the architectural firm designing the new store. "People will be able to sit on these stairs here. It's about getting access down to the river. We will have trees, maple trees, planted on these steps."

At the upper Michigan Avenue level, “an ultra-thin carbon-fiber reinforced roof structure without rooftop utilities” will overhang the glass structure.

Materials scheduled for use have been designed to utilize solar shading to reduce cooling loads during the summer, the plan says, and heating loads in the winter.

"The roof structure is actually made up of a steel structure with these composite panels that sit on top," McGrath said. "These panels are made up of a material called F.R.P., fiber reinforced polymer. It's the same material that's used for the hulls of yachts and we chose this because it's very strong and very light weight."

On Tuesday, construction crews were seen lowering those panels into place, putting a roof over Apple's version of a modern town square.

"It's very exciting for us," said store manager George Augustyniak. "We have been part of this community for 14 years and we've been a gathering place for the community."

The entire structure was designed in a way to provide nearly unobstructed views of the Chicago River.

"We wanted this to be not just a place for retail but a place where people can come and gather," McGrath said. "And so, one of the main parts of the design was to work with the landscape."