A spokesperson for Anjanette Young, the Chicago woman whose house was wrongly raided by police officers in Feb. 2019, says that her client is in mourning after the on-duty death of Officer Ella French, whom Young says was the only officer to “show her dignity or respect” during that raid.

According to a statement, French allowed Young to get dressed in her bedroom after the botched raid took place, and took pains to ensure her safety and comfort during the incident.

Young stood unclothed and handcuffed in her home for more than half an hour after police officers broke down her door during the raid on Feb. 21, 2019.

French was not part of the initial raid team, but comforted Young after the raid took place, according to a spokesperson.

Young has since filed a lawsuit against the Chicago Police Department and the city, with settlement talks recently breaking down between the two sides. Young’s attorneys have requested a jury trial in the case.

French, 29, was shot and killed during a traffic stop on Saturday in Chicago’s West Englewood neighborhood. Prosecutors say that French and her partner conducted the stop after seeing a car with expired plates. 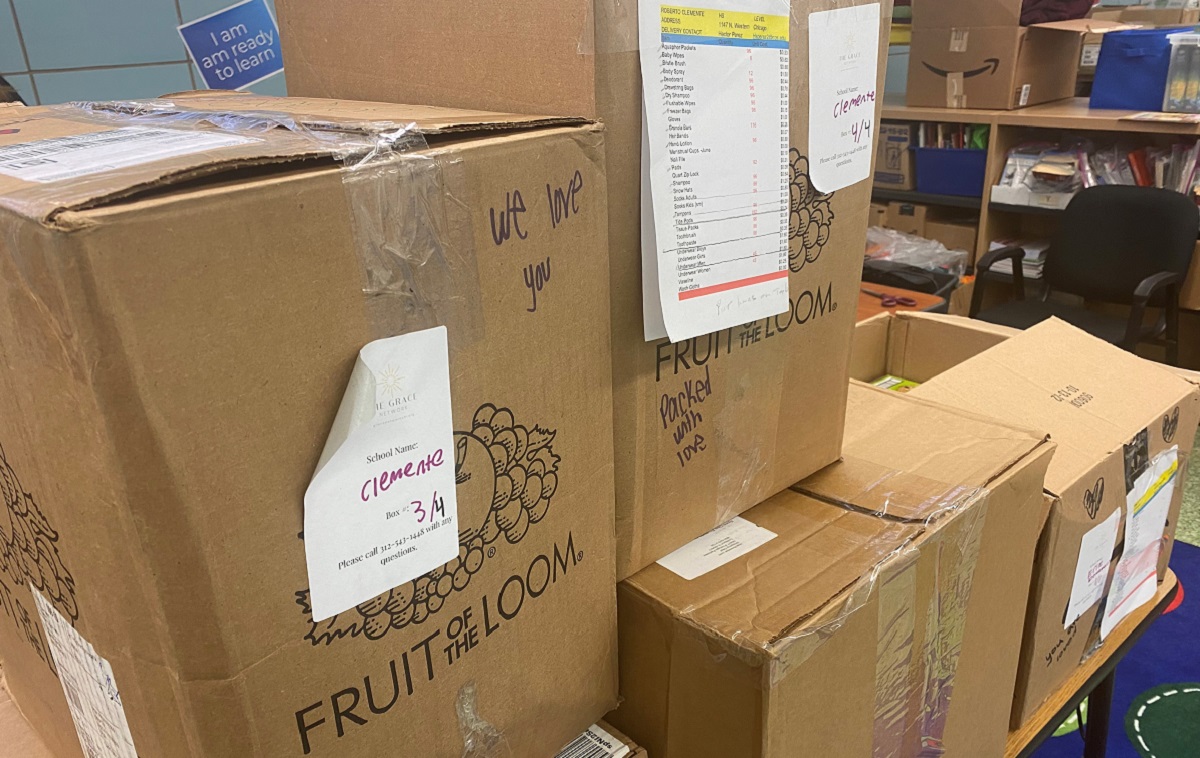 Making A Difference 11 mins ago 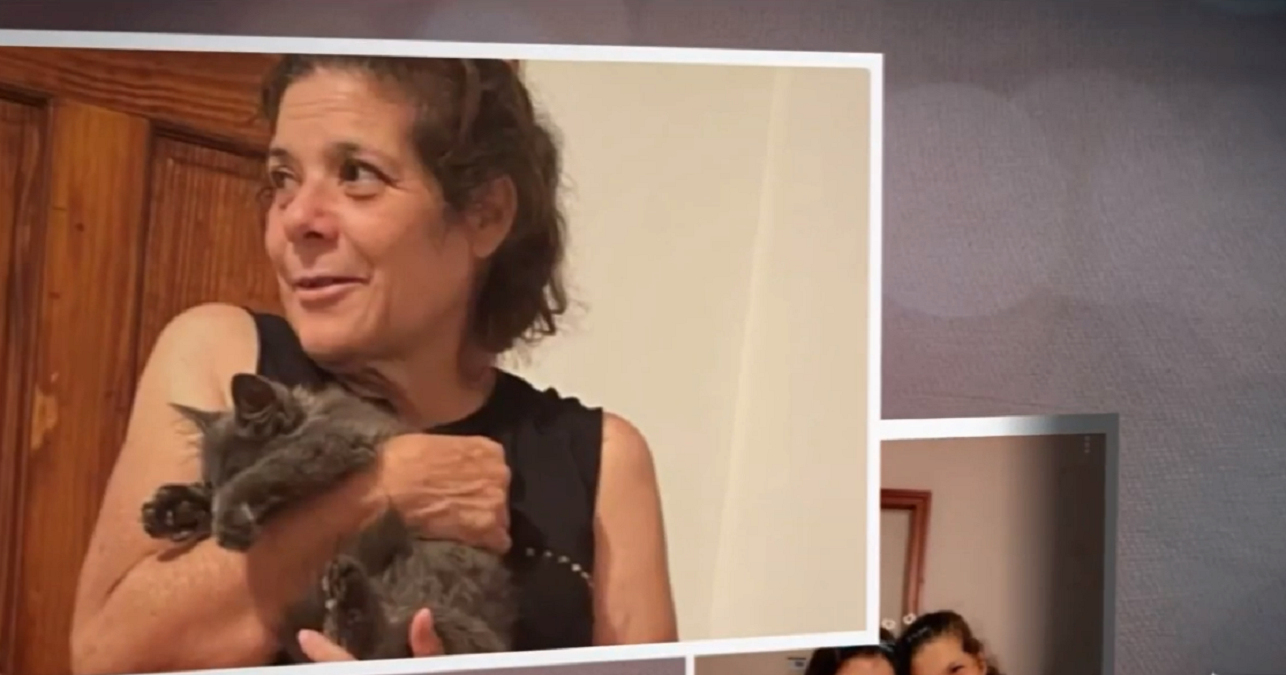 hit and run crash 22 mins ago

During the ensuing confrontation, prosecutors allege that one of the individuals in the car pulled out a weapon and fired multiple shots, striking French in the back of the head and hitting another officer multiple times.

French was pronounced dead at a Chicago hospital, and her colleague was hospitalized in critical condition.

The alleged gunman, identified as 21-year-old Emonte Morgan, was shot multiple times, and is still hospitalized. He is facing a series of charges, including first-degree murder and multiple counts of attempted murder. His brother Eric Morgan was also arrested and charged in the case.