Questions lingered Tuesday on the results of the race for Cook County Assessor after candidate Andrea Raila said election judges were mistakenly told she was on the ballot in error.

Raila’s name was in fact supposed to be on the ballot after a protracted battle at the Board of Elections, but Raila claimed text messages sent out early Tuesday morning told election judges to warn voters that her presence on the ballot was an error.

Green signs were also reported in some precincts telling voters Raila was “REMOVED as a candidate” and a vote for her “will NOT be countedor [sic] reported.” 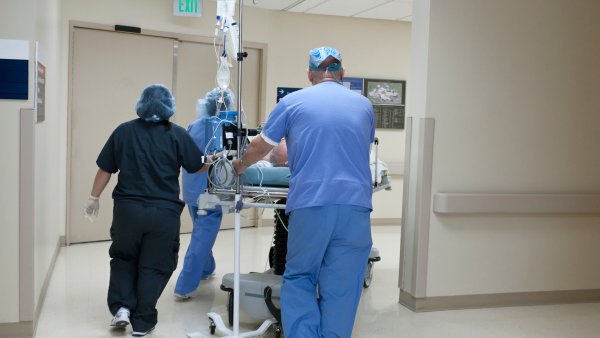 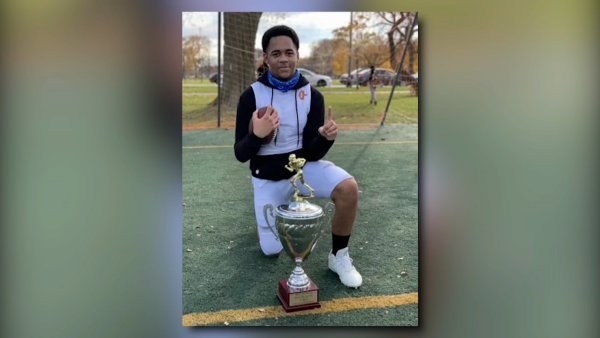 The Chicago Board of Elections confirmed a mistake was reported in a “handful of precincts" and said the issue was solved by the early morning hours Tuesday.

“We had a handful of complaints this morning, and by a handful of complaints I mean a handful of precincts," said Jim Allen, a spokesperson for the Chicago Board of Elections. "We had handed out [envelopes] to key judges – there’s a key judge in each precinct – and when they picked up their envelopes this weekend, we had provided them with the updated notice that reflected the last court decision. It was intentionally a different color – black and white notice, and we included in the instructions, ‘do not handout, do not post, any of the green notices.’”

Raila has called for an investigation into the ballot process as well as a new election for the assessor’s race. It remains unclear if that will in fact happen.