AMITA Health confirmed that staff at Resurrection Medical Center in Norwood Park have received "hundreds of phone calls and emails associated with one patient's care."

That patient, according to her husband, is Veronica Wolski, whom Lawrence Wolski told NBC 5 is hospitalized with COVID-19.

Wolski is known for documenting her demonstrations on a bridge over the Kennedy Expressway on YouTube. She is vocal about her beliefs against the coronavirus vaccine and wearing masks.

"I have never once worn a mask. I have called the police on people that tried to make me wear masks," Wolski said in one of her videos.

According to her husband and supporters on various social media platforms, Wolski has requested to be treated with the controversial drug, ivermectin.

"I am a little surprised I guess that there are people who want to take a veterinary medicine that is not FDA approved, but then don’t want to take the vaccine that has had really widespread human trials and is approved," said Dr. Arwady. 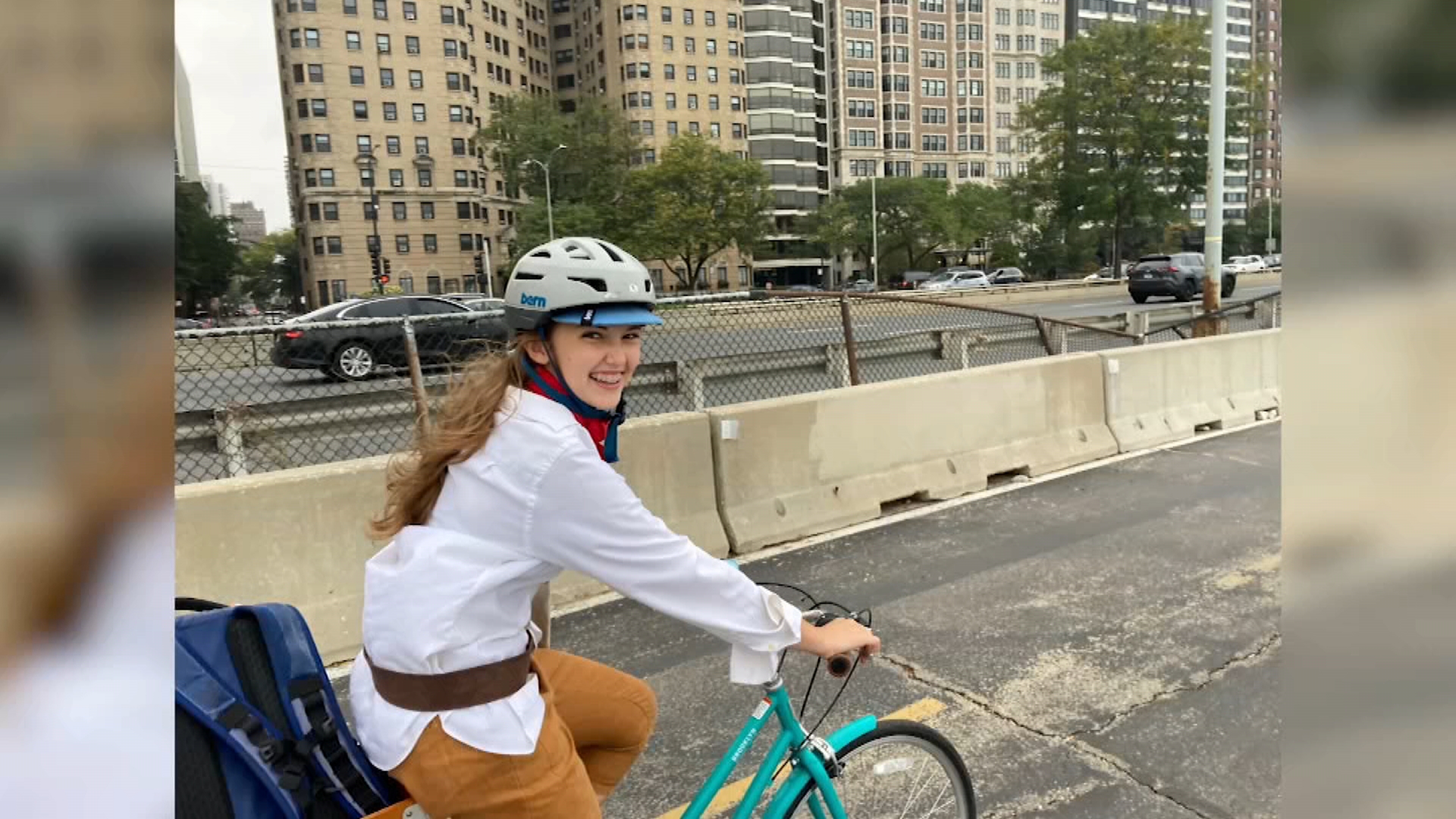 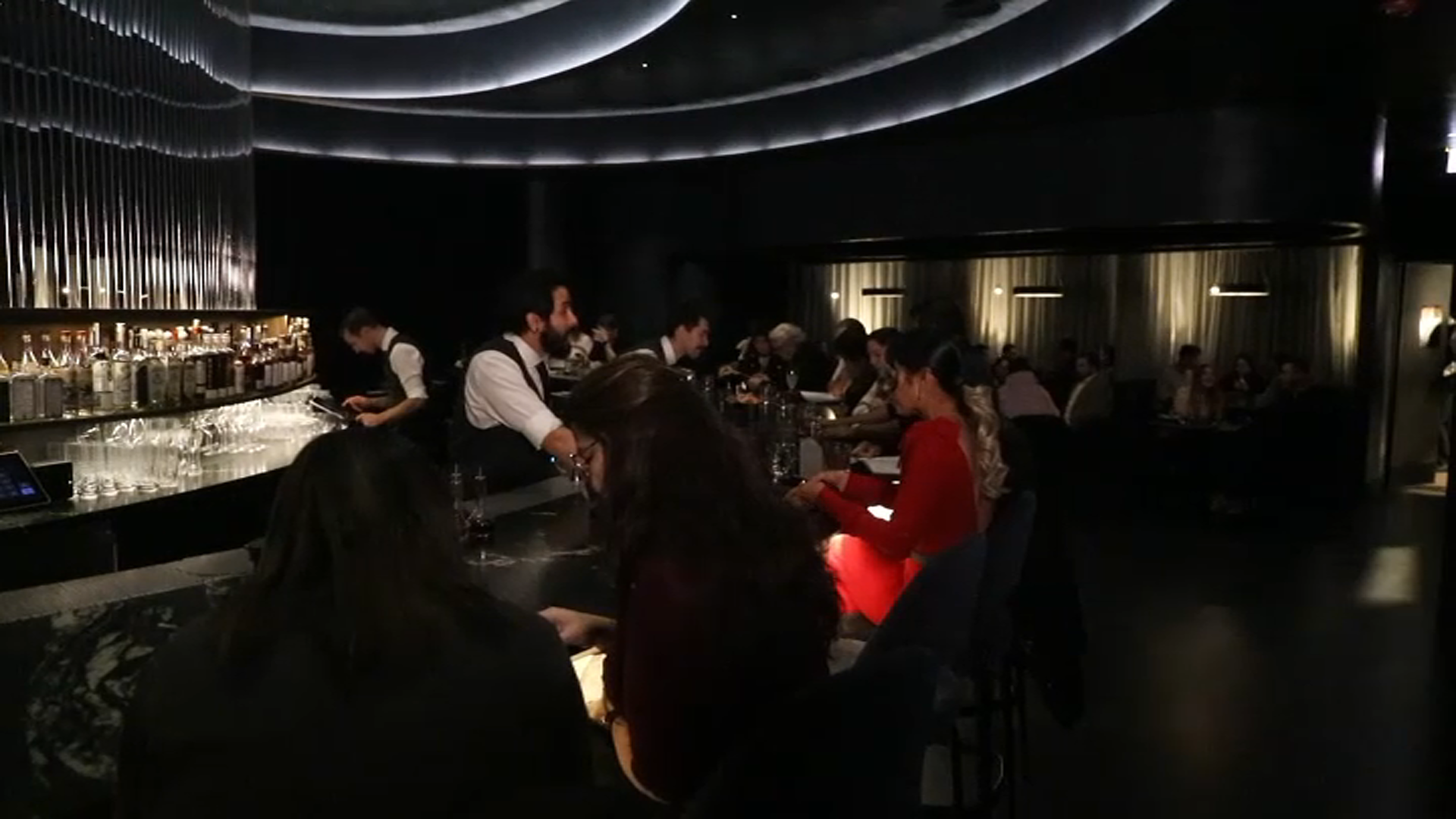 the food guy 45 mins ago

Arwady warns the drug is leading to hospitalizations and not being used correctly.

"They’re taking doses that are dosed for horses or cows and we have seen people have liver problems, nausea, all kinds of issues," she said. "I want to be really, really, really clear that in no case should anybody try to take a veterinary formula ever of any medication."

The FDA has not authorized or approved ivermectin for use in preventing or treating COVID-19 in humans or animals. Ivermectin is approved for human use to treat infections caused by some parasitic worms and head lice and skin conditions like rosacea.

The FDA says taking large doses of ivermectin is dangerous and clinical trials assessing the tablets for the prevention or treatment of COVID-19 in people are ongoing.

The drug is at the center of a national debate and in a number of lawsuits, including in Springfield where a Sangamon County judge, last week, blocked a man from receiving ivermectin to treat COVID-19.

Ivermectin has been promoted by Republican lawmakers, conservative talk show hosts and some doctors, amplified via social media to millions of Americans who remain resistant to getting vaccinated. It has also been widely used in other countries, including India and Brazil.

Federal health officials have seen a surge in prescriptions this summer, accompanied by worrying increases in reported overdoses. The drug was even given to inmates at a jail in northwest Arkansas for COVID-19, despite federal warnings against that use.

Last week, podcaster Joe Rogan, who has been dismissive of the COVID-19 vaccine, announced he had tested positive for the virus and was taking the medication.

AMITA Health confirmed to NBC 5 it is not currently administering ivermectin and released the following statement in regards to Wolski's case.

"At AMITA Health, our first priority is the health and safety of our patients. Our physicians and clinicians follow the full guidance of the FDA and the CDC in the treatment of COVID-19. And while AMITA Health Resurrection Medical Center has received hundreds of phone calls and emails associated with one patient’s care, we have simply and respectfully noted the concerns shared."