The effort to catch a reported alligator in Chicago's Humboldt Park Lagoon continued Wednesday, with several traps set as the creature evaded capture one day after it was discovered.

Crews searched the lagoon Tuesday after Chicago police said they received reports of a possible alligator in the water, with CPD spokesman Anthony Guglielmi tweeting that "state reptile specialists say its between 4 and 5 feet long."

"The reptile will be humanely trapped tonight and relocated to a zoo for veterinary evaluation," Guglielmi added. 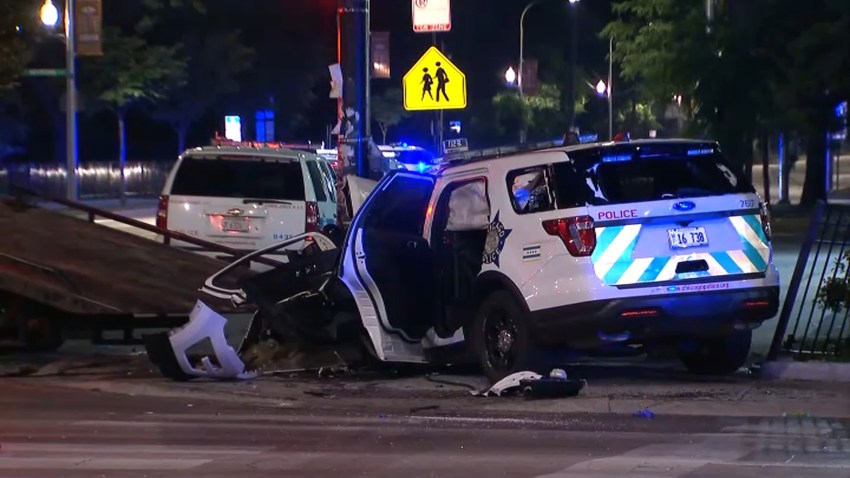 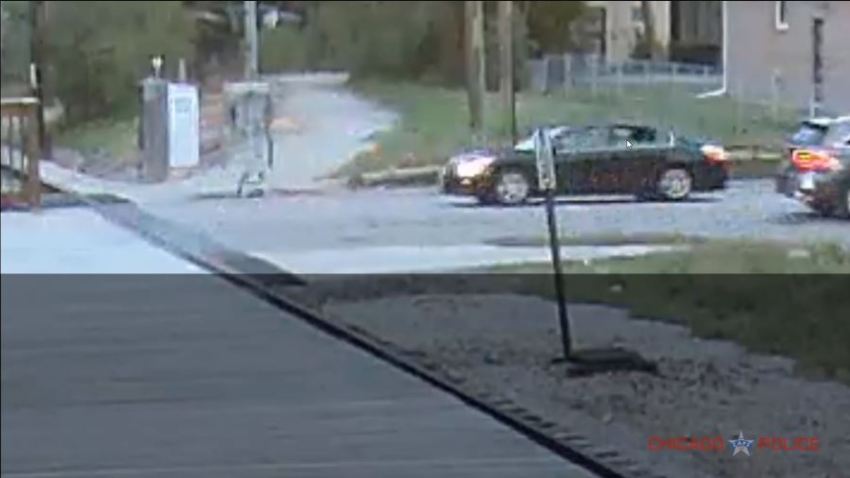 Photographer Rencie Horst-Ruiz told NBC 5 she was at the lagoon around 6:30 a.m. Tuesday when she saw the alligator and snapped photos. Illinois Conservation Police and Animal Care and Control responded to the scene to investigate, with police urging people to stay out of the water in the lagoon and to be cautious when walking in the area.

"This is close to a walkway so if you’re walking your dogs or small children are playing please be aware that possibly there might be an alligator," Chicago police spokeswoman Officer Michelle Tannehill said. The nearby beach remained open and no closures were reported as of Tuesday afternoon, Tannehill said, though swan boats were not operating in the lagoon as of early Wednesday morning.

Gator Bob said early Wednesday that he'd set three traps, declining to share what kind of bait was used so as not to encourage people to come out and set their own traps in the lagoon. Gator Bob added that the creature was last seen at around 2:30 a.m. near a bridge and was "playing submarine - when he sees someone, he dives."

American alligators are illegal in Illinois, with Gator Bob speculating that the reptile was picked up elsewhere and its owner got scared and thought dumping the animal in the lagoon was best. But Gator Bob pointed out that exotic animals like this can be turned over to Animal Care and Control.

"This is the first time it’s seen that much water in his life. He’s probably spent life in an aquarium or a bucket," Gator Bob said, adding that the alligator is hanging near where it was dumped, likely expecting its owner to come back and feed it. But in about a week, the gator's instinct would likely kick in and it will hunt on his own, mostly at night and sleeping during the day.

As long as you're not swimming in the water, it won't consider you food, Gator Bob said.

"Every time we got near him, he played submarine and went down," Gator Bob added. "The water is murky and it’s hard to find. The closest I’ve gotten is 20 feet."

Gator Bob said he's also looking for the creature's footprints in the mud to find out where it's basking. He added that the best thing for people to do is ignore the alligator, noting that some people at the lagoon with nets are scaring it.

With 80 teeth in the gator's mouth, "your hand with get shredded, not torn off," Gator Bob said.

If the reptile is successfully trapped and captured, it will immediately be taken to the nearest zoo to be seen by a reptile veterinarian. Gator Bob said the water temperature as of Wednesday morning was around 82 degrees, and that the alligator likely had about two to three months before temperatures dropped to a point where it would not be able to survive.

The Chicago Park District could not immediately be reached for comment on the matter.

Anyone who sees a possible alligator sighting is being asked to call Animal Care and Control, 911 or 311.