"It’s about dignity, honor, and example," Nick Kokonas tweeted Tuesday. "This is about showing them how a proper celebration looks in adulthood. And fun too."

One of Chicago's most famous restaurants has invited the NCAA champion Clemson Tigers football team to the city for a meal even McDonald's head chef said he couldn't top after the team was served Big Macs during their celebratory visit to the White House.

"I could care less about college football," Alinea co-owner Nick Kokonas tweeted. "But I'm personally inviting the Clemson Tigers team and coaches to Chicago to experience what an actual celebration dinner should be."

Alinea is Chicago's most prestigious restaurant that consistently tops lists of best in the world and is the only Chicago restaurant to retain its three-star Michelin ranking, the highest culinary accolade.

"I'm not joking," Kokonas' tweet continued. "Someone should let them know what The Alinea Group does. It'll be worth it."

The Alinea Group also owns Next and the Aviary, which Eater Chicago reported Kokonas said would be included in the event.

His invitation to the NCAA champions came one day after the team visited the White House, where President Donald Trump served them a smorgasbord of fast food offerings that he called "great American food," including pizza, fries and more than 300 burgers.

Trump said he paid for the food - from McDonald's, Wendy's, Burger King and Domino's - himself because the federal government shutdown meant the White House kitchen and catering staff was furloughed.

“Because of the shutdown, as you know, we have the great Clemson team with us, so we went out and ordered American fast food paid for by me,” Trump said in the East Room, standing before a table with the food on silver platters, surrounding golden candelabras.

The Washington Post estimated that the meal cost about $3,000 - a cost Kokonas referenced in responding to replies to his invitation. 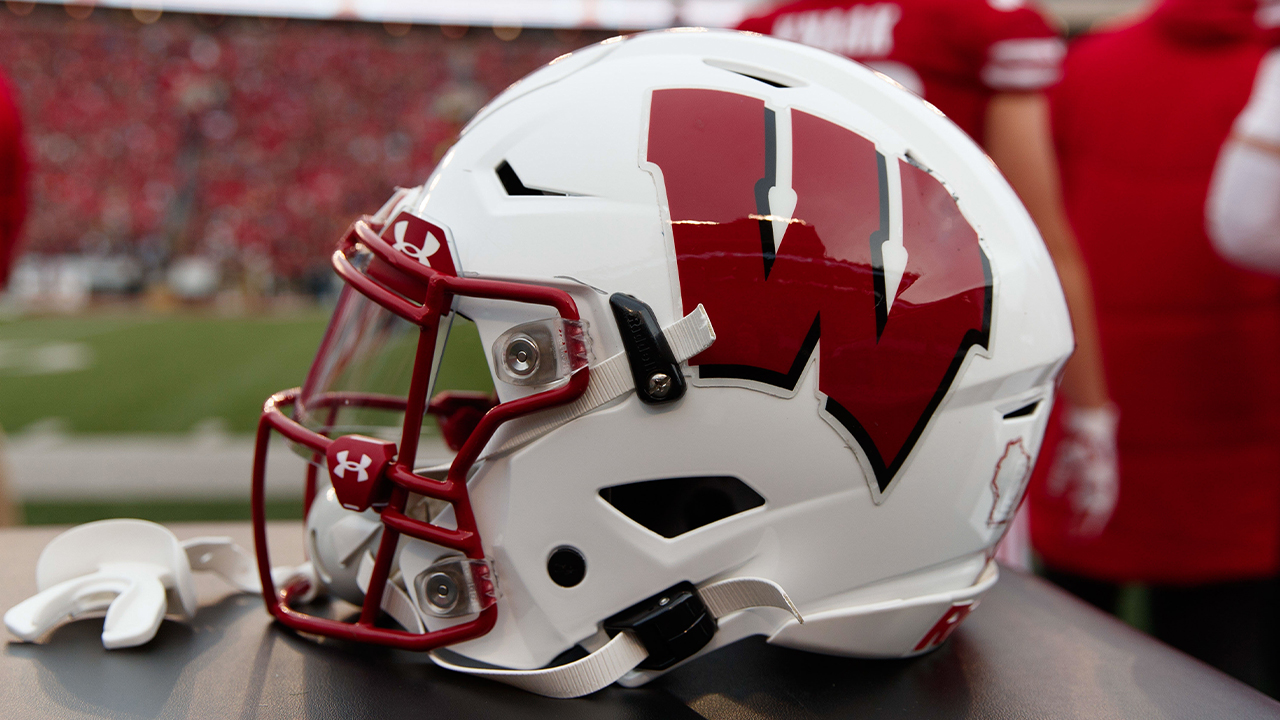 When someone asked if Kokonas would pay for the meal or ask the team to foot the bill, the restaurateur said, "You don't invite someone and then ask them to pay... that's something a classless person would do. And it'll cost a LOT more than $3k. I mean, that's not even the vintage champagne budget for those of age."

In another reply (this time to Max Temkin, the founder of cheeky party game Cards Against Humanity, who praised the Big Mac), Kokonas said that while there's "nothing wrong with fast food from time to time," he felt that a national championship was a "time to teach our youth that there are experiences to strive for in life moving forward."

Temkin then offered to put the argument of Alinea vs. McDonald's to the test, writing, "Give me a focus group and Mike Haracz and we'll destroy your most expensive prawn balloon or edible table or whatever."

Haracz is McDonald's manager of culinary innovation - and even he chimed in to concede that his dinner at Alinea "was one of the greatest dining experience [sic] I have ever enjoyed."

In yet another response, Kokonas said his offer to Clemson was "not about football."

"It’s about dignity, honor, and example. I like football, but I’m not a crazy fanatic. This is about showing them how a proper celebration looks in adulthood. And fun too," he wrote.